By SprinterNews (self meida writer) | 1 months 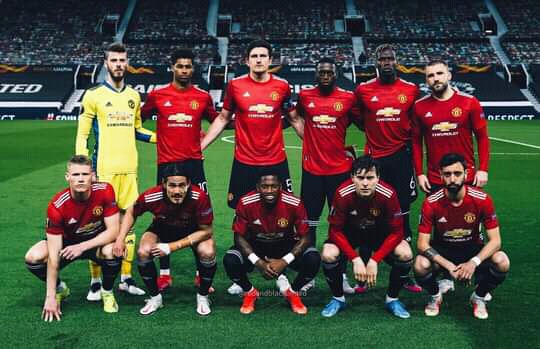 Manchester United were officially crowned the English Premier League runners up after Leicester City lost to Chelsea. The league is one game away to end of the season, and United will be looking for a win against Wolves.

In comparison to last season, United have really improved, this has been heavily impacted by addition of Edison Cavani and Bruno Fernades into the team. Despite this improvement, Manchester United have not yet won any trophy yet hence their focus is on winning Europa League to atleast decorate their season with celebrations and trophy. 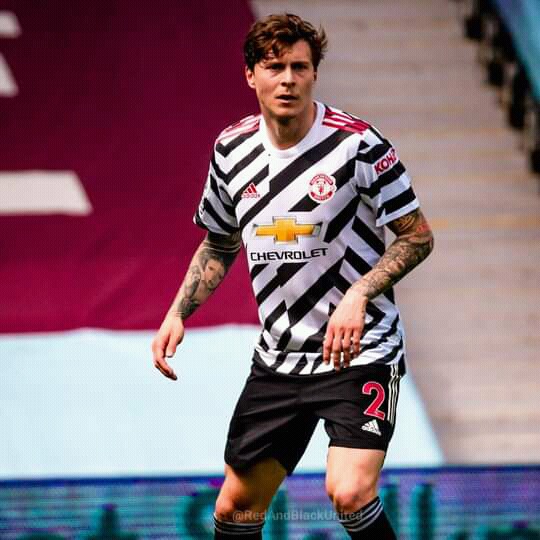 Through SkySport, Manchester United centre back, Victor Lindelof has given a reflection of the season and said, "It was taxing, not just on the body. It is a mentally tough season. I think we played some really good football. Maybe we would have been able to win more games, but overall it's has been a decent season."

He added, "I hope we can win a trophy. It would be great, but I don't mean it's a good season because we haven't won anything yet. But, we played good football and I think we get even better. "

Manchester United looking forward to add some quality players into the team to expand its squad depth and play competitive football now that they have qualified for UEFA Champions League.

Which players do you think Manchester United will buy?

Content created and supplied by: SprinterNews (via Opera News )

"It Is Better Than Formula One", CS Amina Mohmmed Narrates Her Experience Inside A Safari Rally Car

Opinion: Chelsea Possible Line up Next Season Without Mason Mount