Premier League giants Manchester United are keen to bolster their squad in the summer transfer market with the signings of a central defensive midfielder, a right back to deputize for first choice Aaron Wan Bissaka and a central defender.

The pairing of Harry Maguire and Victor Lindelof has been under the spotlight and their supporters who feel the duo are not good enough for the club if they are to challenge for the premier league title next season.

United have scouted a whole load of ball-playing center-backs in the transfer market and their move for the French duo of Jules Kounde and Raphael Varane could recreate the Ferguson era where Nemanja Vidic and Rio Ferdinand were rock solid at the back. 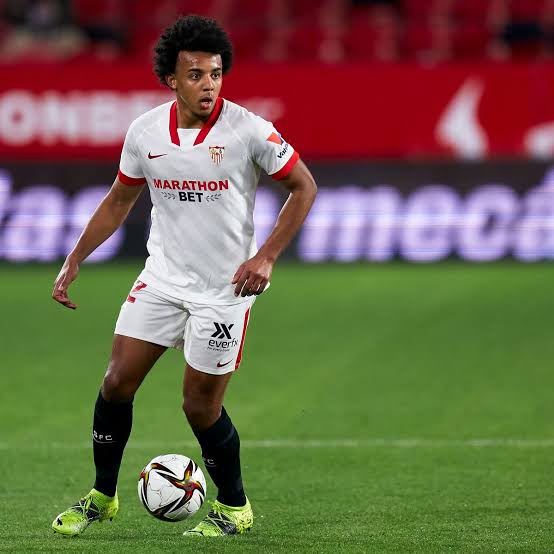 Sir Alex Ferguson always argued that strikers win football games but defenders win the titles and it seems his former pupils Ole Gunnar Solkjaer is willing to borrow a leaf from his master's notes.

It will be difficult to prize both Kounde or Varane from their respective clubs as their price tags are certainly hefty but should they manage to get one of the pair, they could prove to be big upgrades to what Ole has at his disposal.

Italian football journalist Fabrizio Romano has revealed in his daily podcast that united are pursuing either the Sevilla or the Real Madrid center backs and are set to test the resolve of the Spanish clubs with a bid in the coming days.

Decent on the ball, tough in the tackle and strong in the air,either of Kounde or Varane could be heading to the premier league in the summer and Manchester United could just be their new home.