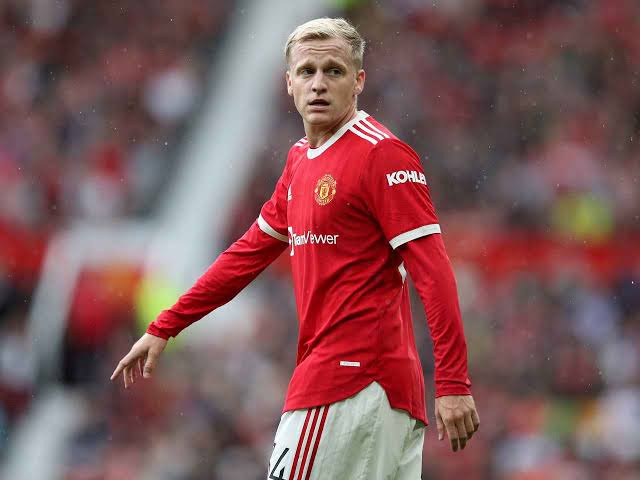 At this point, Donny Van De Beek has definitely reached his breaking point after being a victim of Ole Gunnar Solskjaer’s misjudgments to now being Ralf Ragnick’s dust mat. Recent reports revealed that Manchester United want to “dispose off” the Dutchman who has failed to impress the club’s technical staff by offering him to Newcastle United and Borussia Dortmund permanently. Clearly, his time to leave the club has finally come and many who have sympathized with the midfielder will find relief when the Dutchman exits Old Trafford.

It has been an excruciating experience for the 24-year-old who had hoped to elevate his reputation and boost his development as a professional player when he joined Manchester United in the summer of 2019. He had big ambitions and aspirations that he had set for himself but one and a half years down the line, he has not achieved anything meaningful, much to his disappointment.

Of the two clubs offered to him, Borussia Dortmund seems to be the most enticing option but the thought of being sidelined provokes a fear factor in the player. Newcastle United on the other hand seems to be a downgrade but he can be assured that he will be directly deployed to the starting eleven immediately he signs a long-term deal. This being said, Donny Van De Beek is facing a difficult dilemma and his next decision will either make or break his career. 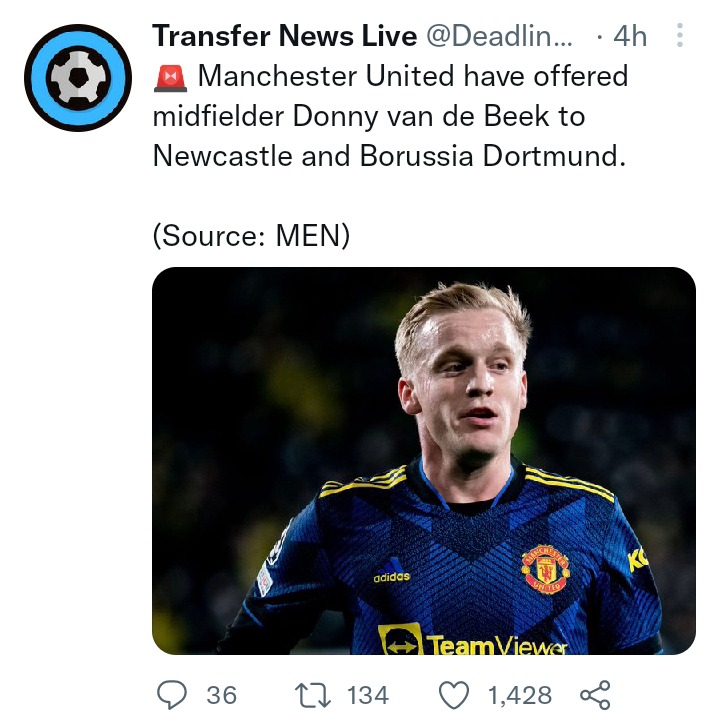 Last summer, many clubs had shown considerable interest in signing him including Arsenal but since Manchester United were stubborn about accepting departures without replacements the Gunners withdrew their interest in the player. Real Madrid were also briefly linked with the player and it was believed that they wanted to sign the player on a loan deal, but everything broke down once Edouard Camavinga was signed. 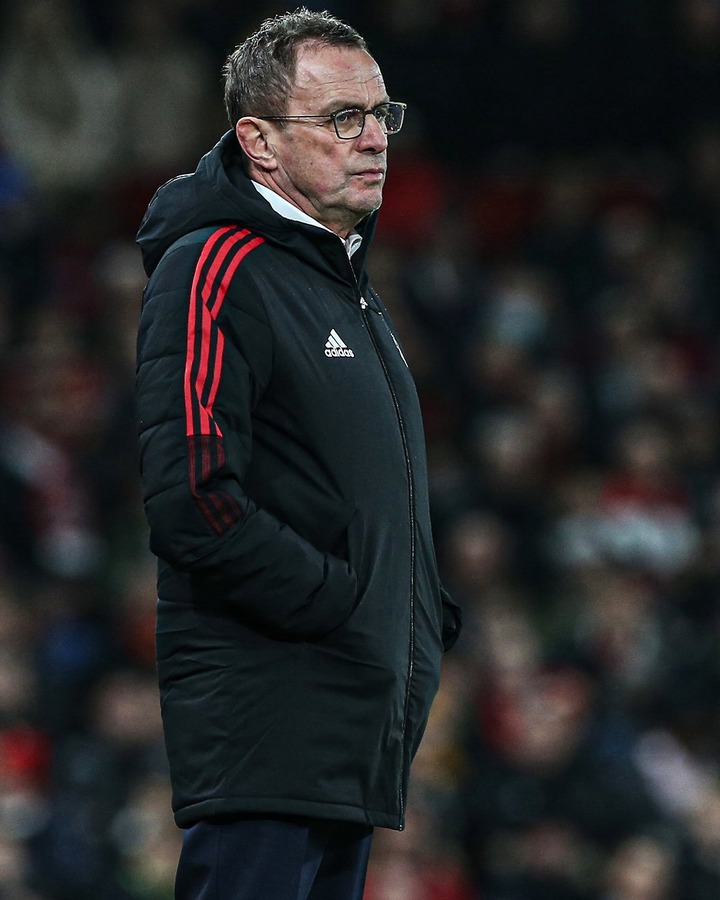 Van De Beek has a lot of potential of becoming one of the best midfielders in the world and there is a huge possibility that he would have been sitting on the high table with De Bruyne, Ngolo Kante, Bruno Fernandes, and the likes if he would have been given the exposure he needed to improve his development. Luckily for him, Manchester United have not kept a hard grip on him and have given him the liberty to talk to any club that would be interested in signing him. It is only a matter of time until the world sees his breakthrough.