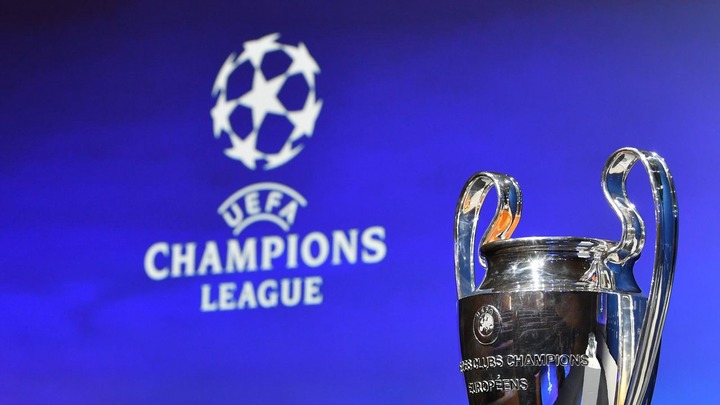 The UEFA Champions League 2021/22 campaign is heading to the third round of the group stages. We have seen some surprising matches and high-scoring fixtures already with Premier League clubs among the favorite teams to win the competition.

Most of the big clubs in Europe are doing well but the team that will end up as the winner of the big stage. Bayern Munich, Liverpool, Chelsea, Manchester City, Paris Saint-Germain, and Manchester United are the teams that are likely to make it far in the competition and could end up as winners. 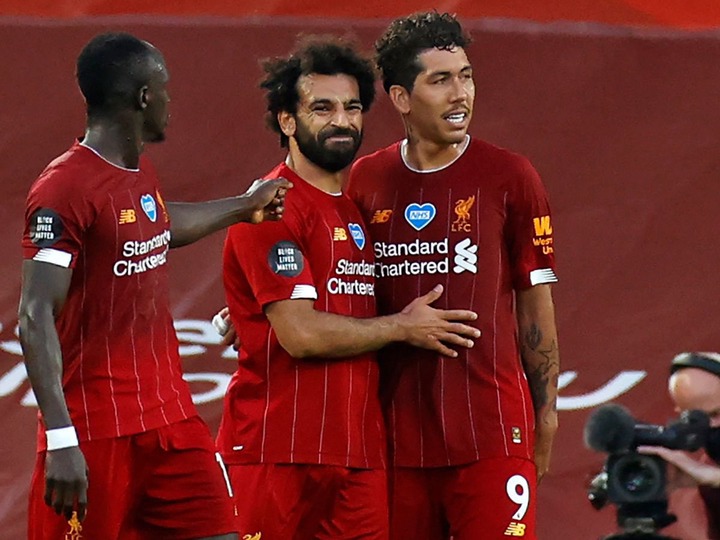 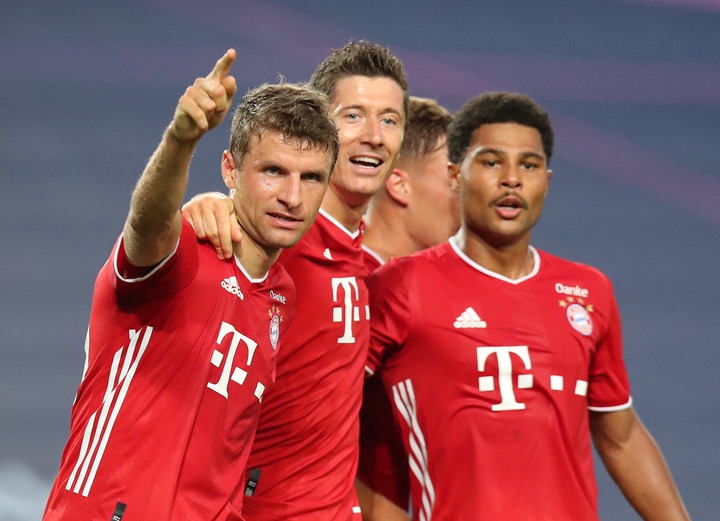 Bayern Munich and Liverpool have been the two brilliant teams so far and they have been the highest-scoring teams in Europe this season. Despite these European giants doing well, there have been some big sides that have struggled in the first two opening games. 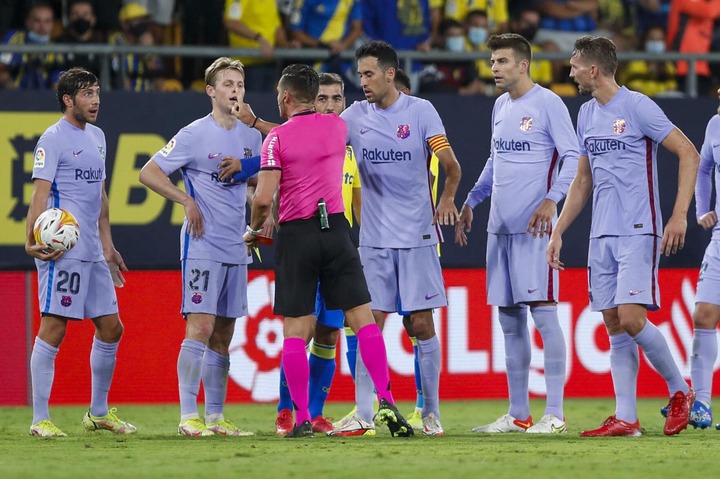 The five times champions of Europe have lost the two opening group stage match this season to Bayern Munich and Benfica. They have conceded three goals to the Bundesliga champions and three to Benfica leaving Ronald Koeman and critical positions.

Barcelona lost their legend and all-time top scorer, Lionel Messi, this year in the summer which might be the big cause of their struggle in UCL this season. They have some good players like Philippe Coutinho, Sergio Aguero, Memphis Depay, and Ousmane Dembele but still struggling. 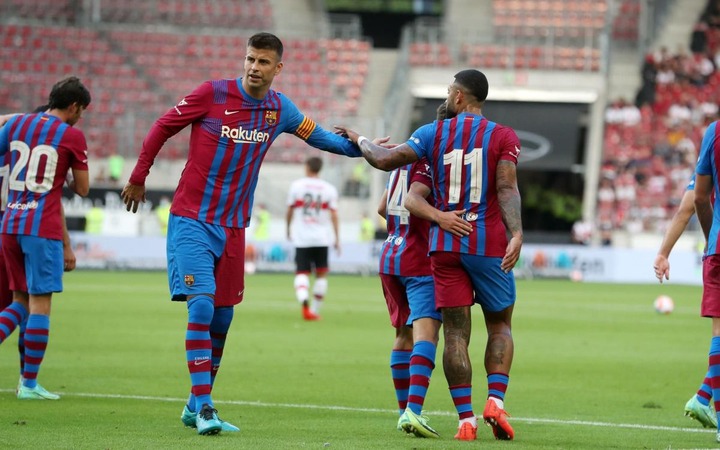 Barcelona is in rebuilding and they might even fail to make it out of Champions League group stages this season if they continue losing in the next group stages matches.