Chelsea will face Manchester City in the third round of the Carabao Cup on Wednesday night. After a disappointing defeat to Armenia last Sunday, the Blues will be hoping to rebound at Etihad. Manchester City are the league's toughest opponents, and they are ready to put Chelsea to the test. 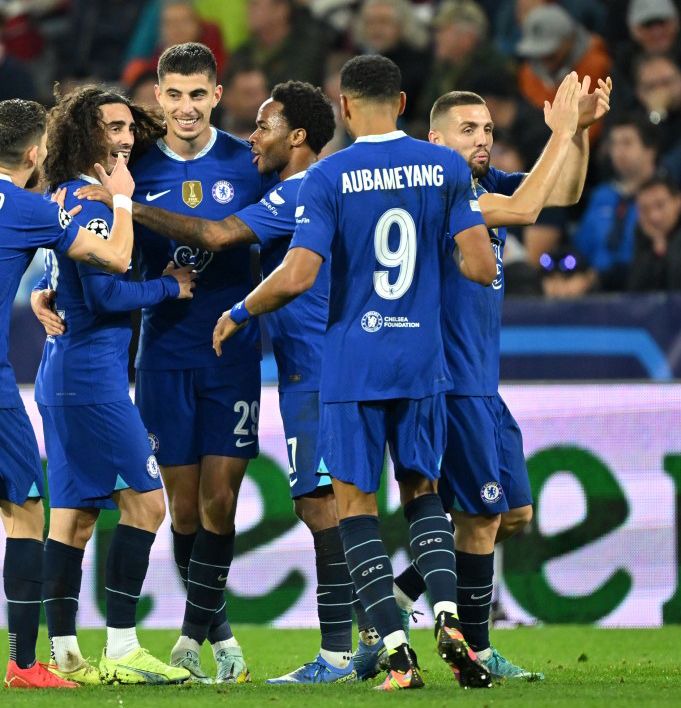 Graham Potter, however, is eager to make a name for himself in West London, and in order to do so, he demands consistent performance from his team. In general, Chelsea have improved since his arrival, but when they face Manchester City on Wednesday, Graham Potter must address a number of issues: 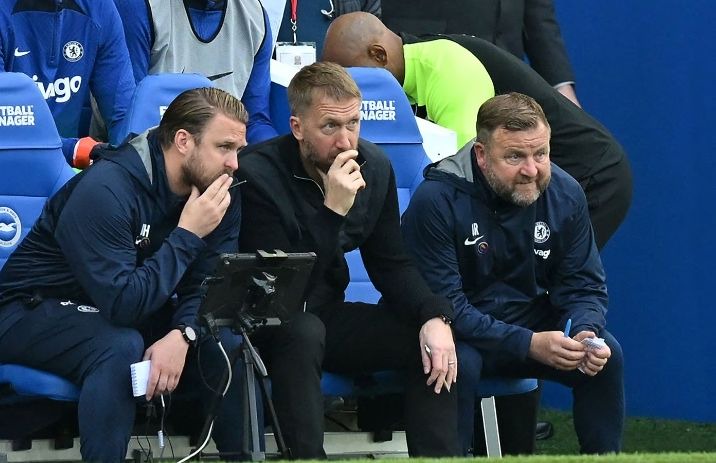 Chelsea has a strong offensive and defensive line, but the midfield has underperformed on occasions. Chelsea's lack of creativity and intensity in this area was on display against Arsenal last Sunday. The Gunners dominated midfield, making it difficult for Chelsea midfielders to organize play and supply balls to their attacking players, so Chelsea must strengthen this area. 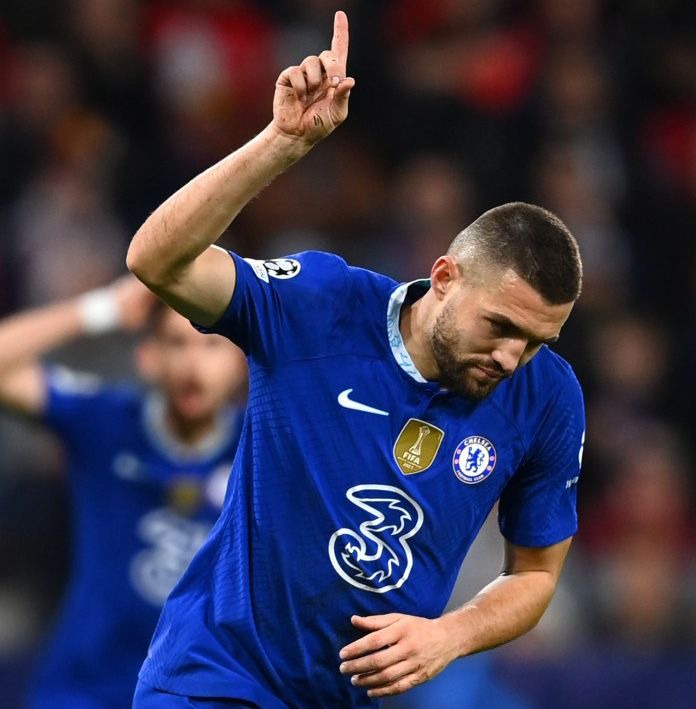 Chechnya has very good defensive discipline, but set pieces have been a problem for them. The game against Arsenal could have ended in a draw, but they gave up a soft corner that proved decisive for the Gunners. So, when they play Manchester City on Wednesday, Chelsea must be disciplined in defensive clearances because the City has quality players and a mistake is punishable.

Before suffering an injury, Chelsea goalkeeper ball distribution Kepa had been excellent. He was good at passing the ball, which helped his teammates during build-up plays. When he was injured, Mendy stepped in, but the Senegalese international is prone to errors and slow in ball distribution, causing the team to suffer. Because Kepa hasn't recovered, Mendy needs to work on that trait before Wednesday. 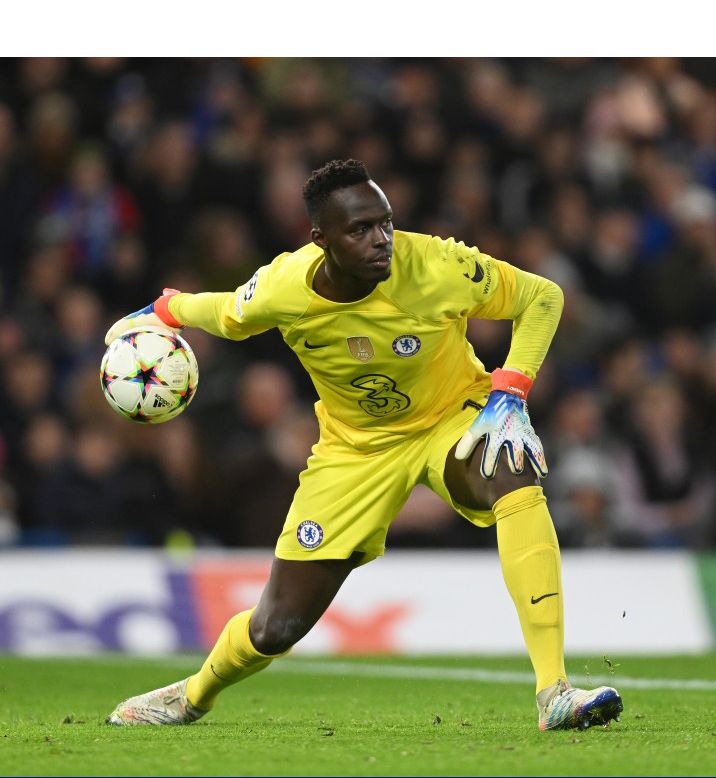