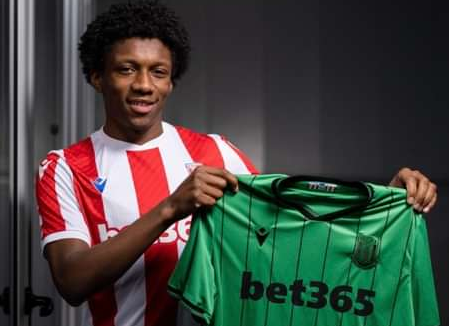 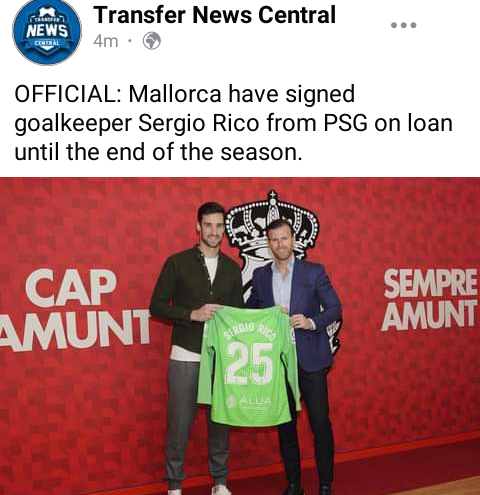 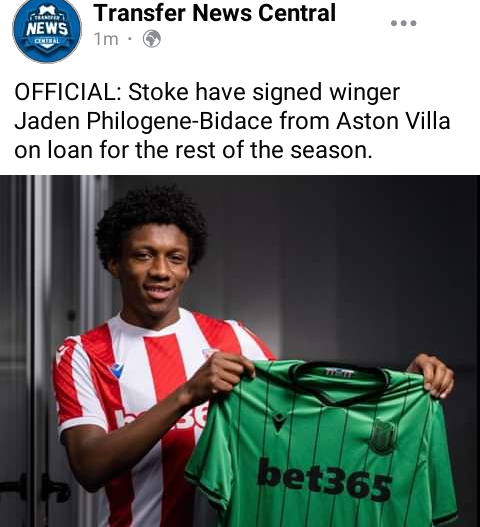 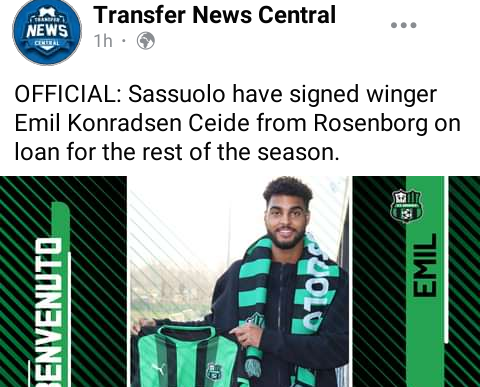 Tottenham Hotspurs Goalkeeper and Captain Hugo Lloris has signed a new contract until June 2024 after impressive form under Antonio Conte. Tottenham officially announced that Hugo Lloris has signed a two and half year contract until.June 2024. Aston Villa have announced that Emiliano Martinez has signed a contract extension until June 2027. Martinez had committed his long-term future at Villa Park as he believes in Gerrard project and ability for the club to win trophies. 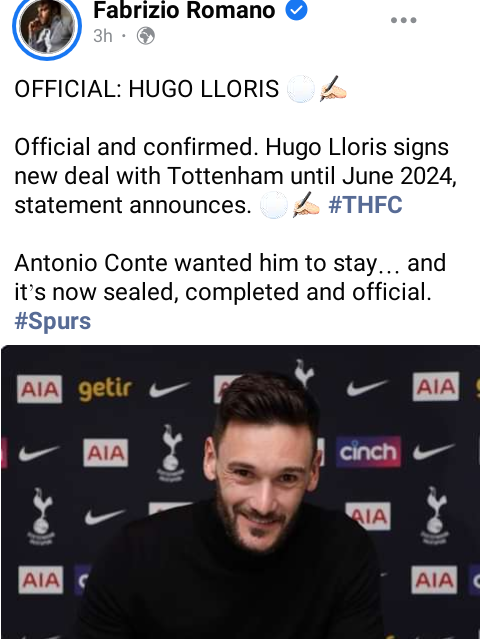 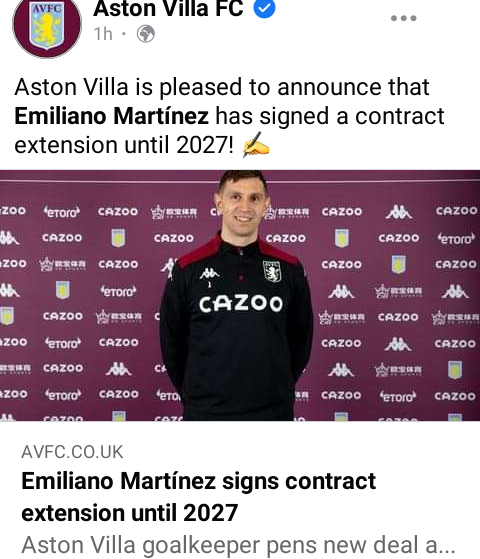 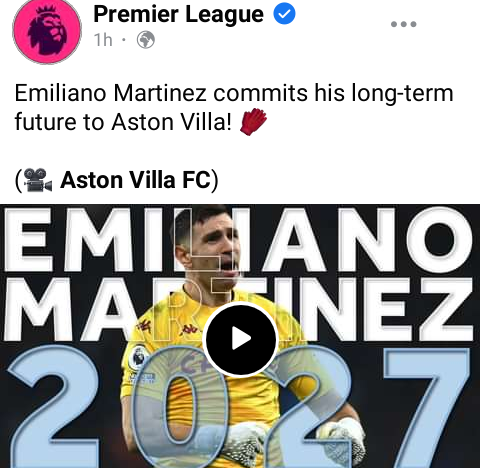 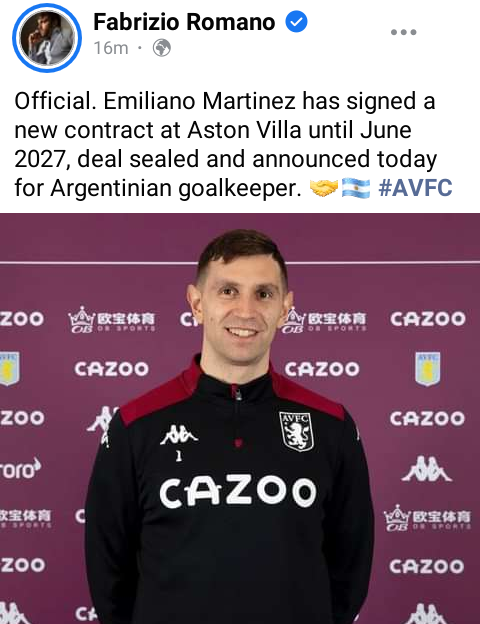 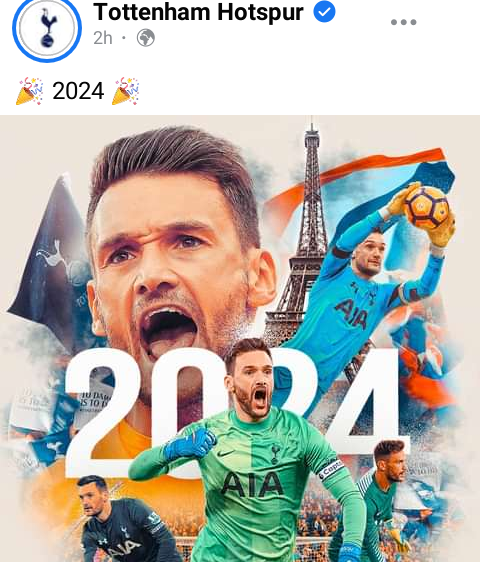 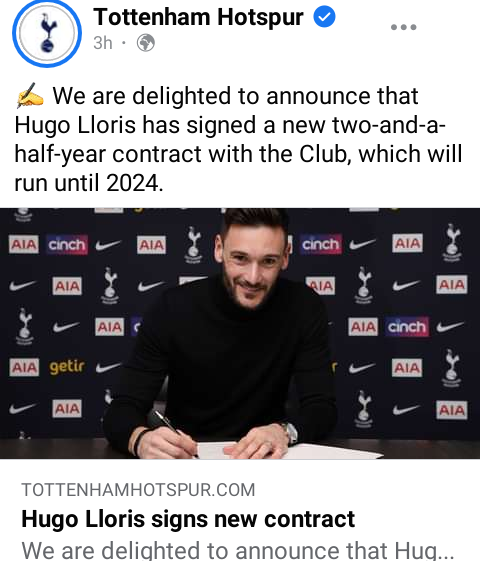 Manchester United are reportedly close to reaching transfer agreement with Newcastle United for £12 Million rated Jesse Lingard. Man United Manager Ralf Rangnick revealed that Lingard is really a good player and insisted is upto him to decide what he wants after Newcastle United approach. Neymar Father has revealed that his son who plays for Paris Saint-German will surely play for Man United before retiring from proffession Football. Neymar Dad revealed that his son asked him when he was 16 years old, why Brazillian players never played for Man United but told him could break that tradition hence could join Old Trafford next season or after his current contract at PSG expires. 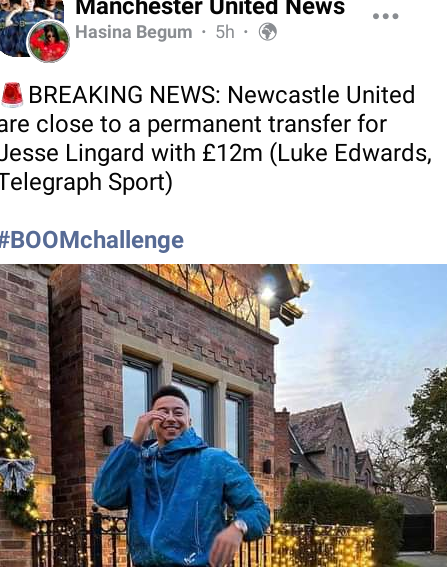 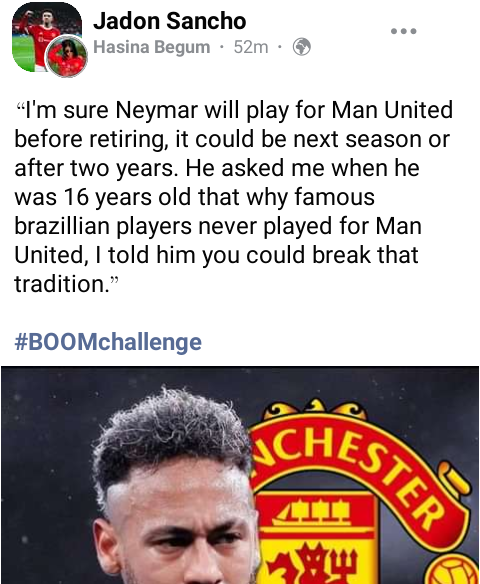 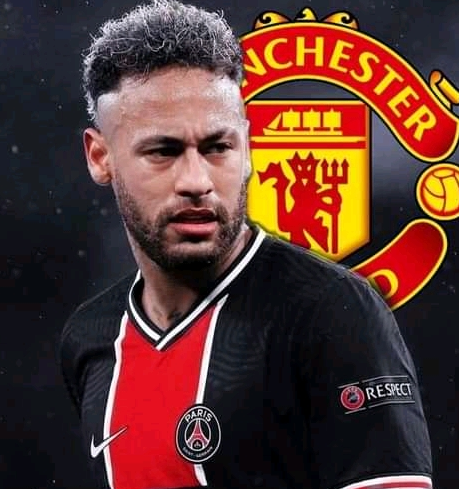 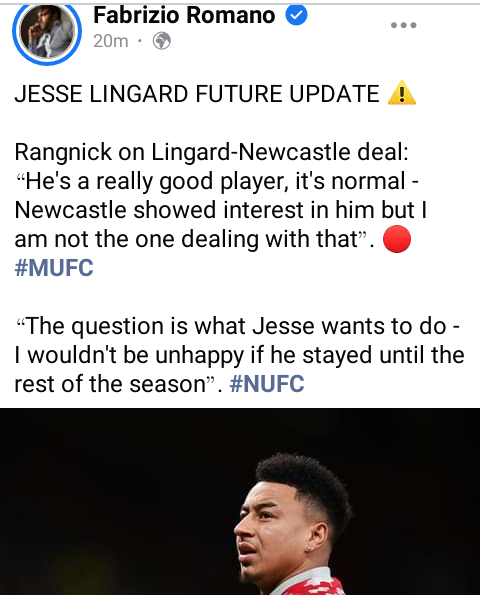 RIP: Sad News As A Governor Commits Suicide And Leaves Behind A Note