Wednesday Sure Prediction To Bank On 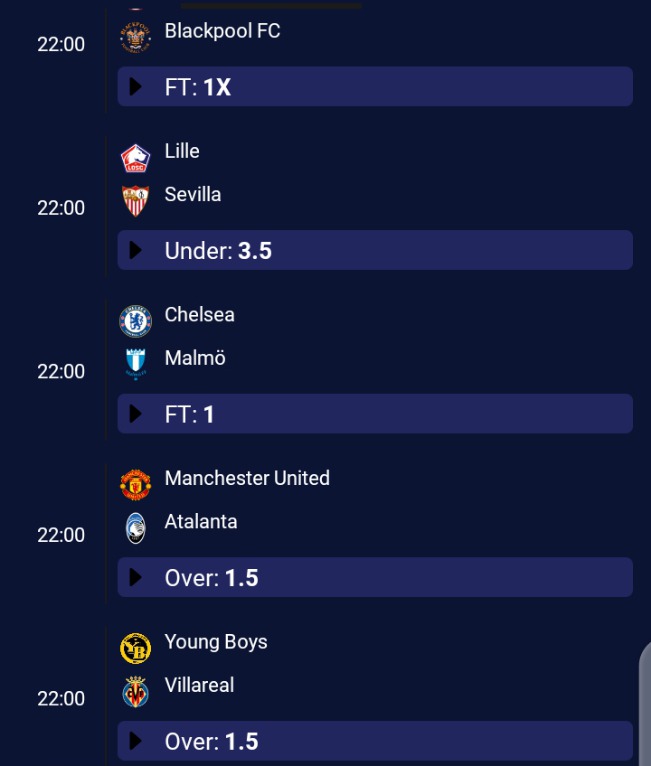 For the last five games, Barcelona have won the last four games With more goals. However, Dynamo Kiev have won only one time.

Both of these two teams have never played together. Salzburg while playing with other teams have won four times. On the other hand, Wolfsburg have won only one time.

The game will begin at exactly 10pm in the evening. From their previous last two games, Chelsea have won both games with Mk more goals. Chelsea will look forward to winning again for the third time while playing together.

Matunda: Residents In Shock After A Driver Is Knocked to Death By His Own Matatu

Four Most Valuable U23 Fowards In The World Currently

Amount of Money Willis Raburu has Used to Purchase one Pair of Sneakers From Abroad.