By Annnjeri | self meida writer
Published 9 days ago - 5650 views

Chelsea's hope of finishing in the top four now look realistic after another stunning display that condemned Steve Bruce coached Newcastle to a two nil loss.

The Blues are in a fine vein of form since Frank Lampard was shown the exit door and replaced by German tactician Thomas Tuchel whose effect is being felt.

Against the toons, Chelsea were up against one player from London in Joe Willock who is spending the second half of the season with the Newcastle. 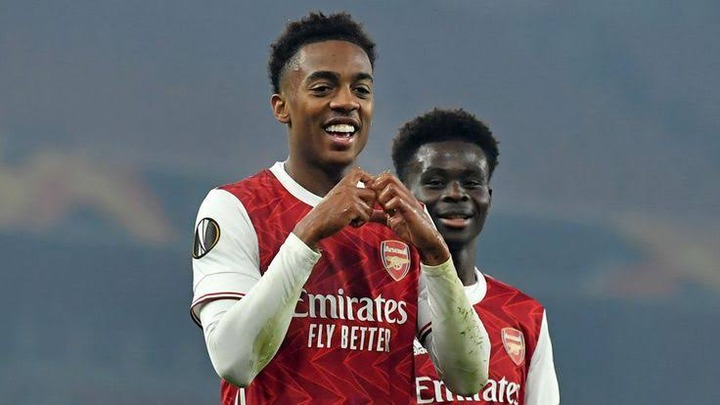 The magpies fans were impressed by Willock who put in a decent shift even and though their team lost, they feel the Arsenal loanee was a bright spark in the match.

"My only positive from this game has been Joe Willock, for a player who is not even ours he gave it absolutely his all." noted the first supporter.

"Willock is a prime Yaya Toure. His third man runs from midfield would be so effective in a better team." added a second supporter.

"Joe Willock looks way fitter than the rest of the team, he will be crucial in the coming days for us." spotted a third supporter.

Arsenal Chelsea Frank Lampard Joe Willock Newcastle
Opera News is a free to use platform and the views and opinions expressed herein are solely those of the author and do not represent, reflect or express the views of Opera News. Any/all written content and images displayed are provided by the blogger/author, appear herein as submitted by the blogger/author and are unedited by Opera News. Opera News does not consent to nor does it condone the posting of any content that violates the rights (including the copyrights) of any third party, nor content that may malign, inter alia, any religion, ethnic group, organization, gender, company, or individual. Opera News furthermore does not condone the use of our platform for the purposes encouraging/endorsing hate speech, violation of human rights and/or utterances of a defamatory nature. If the content contained herein violates any of your rights, including those of copyright, and/or violates any the above mentioned factors, you are requested to immediately notify us using via the following email address operanews-external(at)opera.com and/or report the article using the available reporting functionality built into our Platform 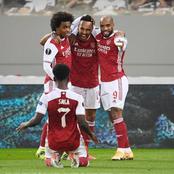 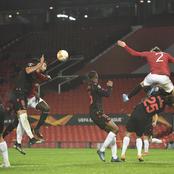 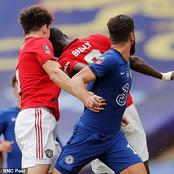 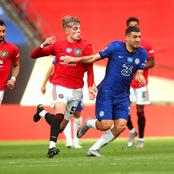 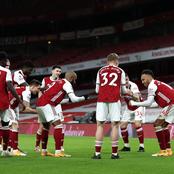 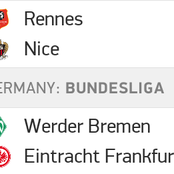 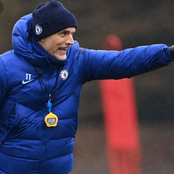 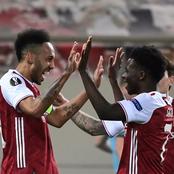 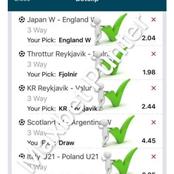 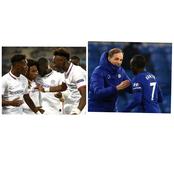