Success is not the destination but is the beginning of a journey. This proverb simply mean that when you succeed on something it does not mean that you should stop at that point but you should continue pushing on for more. This will be used for Chelsea as an example. 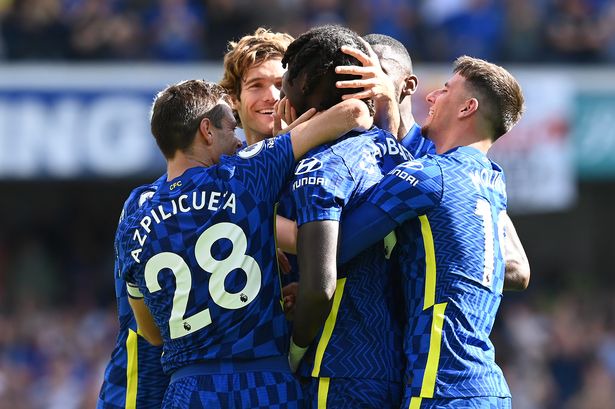 Chelsea's last season won the UEFA champions league cup. It is a very competitive trophy and most valuable trophy that most club's and players dream is at. In addition they won a bonus cup to the UEFA champions league cup before the beginning of the 2021/2022 season. As that was not enough they won individual awards for best coach of the year ( for Thomas Tuchel) best midfielder of the season ( Ng'olo Kante) and best male player of the year ( Jorginho).

For this massive victory Chelsea has take it as a challenge. They want to defend the Uefa champions league title and win the Epl trophy among other awards and trophies. They signed in Romelu Lukaku who is one among the world class attackers. This was to increase their attacking power and force.

Chelsea have released their 1st 11 and and 2 and 11. Starting with the first squad, Goalkeeper shall be Edouard Mendy, defence will be hold by Azpilicueta, Christensen,Rudiger, James and Chil Well.  midfield will be represented by Ng'olo Kante, Saul and forward will be represented by Kai Harvertz, Romelu Lukaku and Mason Mount. 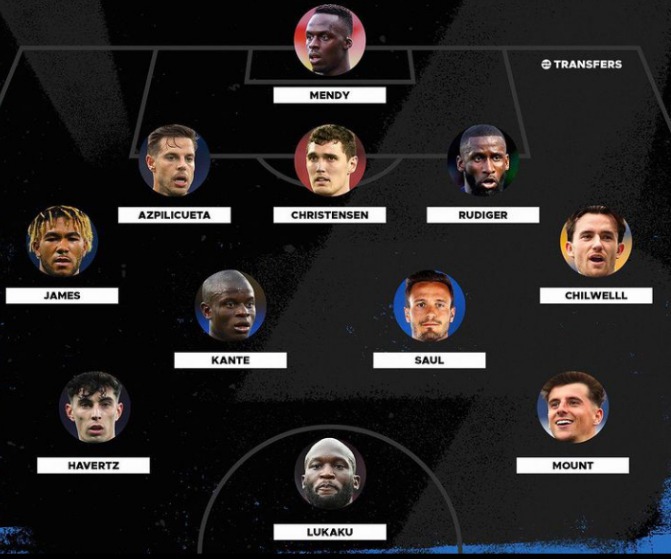  The second 11 squad shall be represented by Kepa as goalkeeper, Sarr, Silva, Chalobah, Alonso and Hudson Odoias defenders. Jorginho, Kovacic as midfielders. Ziyech, Werner and pulisic as forward. 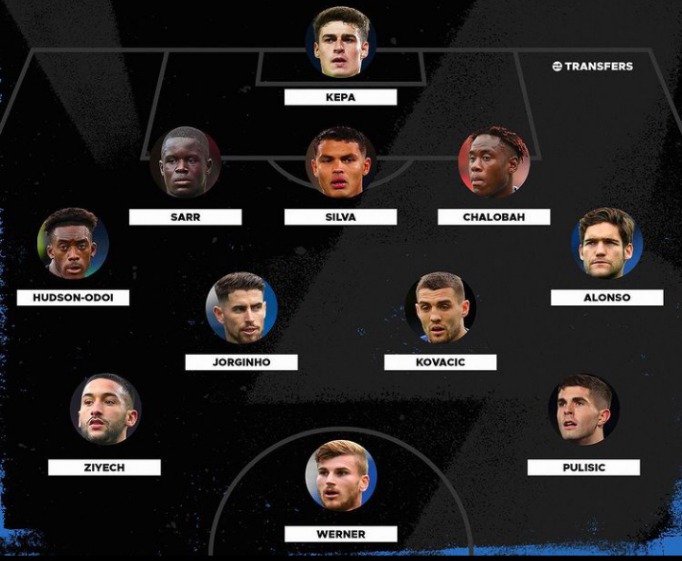 Will Chelsea's squad enable them to defend their UEFA champions league title and win the EPL trophy among other trophies?