By Bukowski (self meida writer) | 1 months

Manchester United's sensation, Paul Pogba, has signed a multi million dollar deal to with Amazon to make a documentary on his life. The 28 year old will be looking forward to the documentary which will be titled Pogmentary. 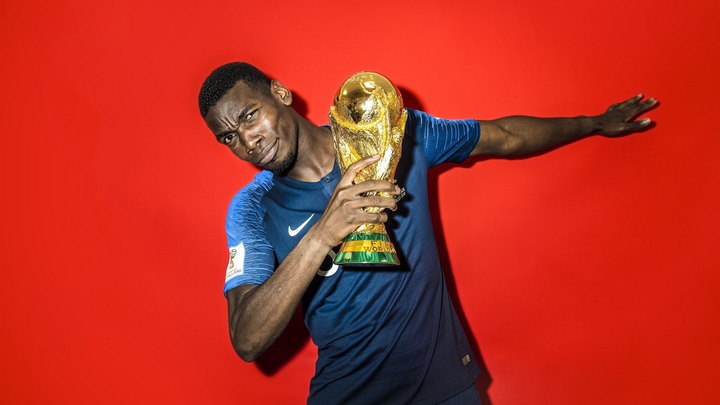 Paul Pogba has had immense success in his life steaming from the Ferguson era to his 120 million pound move from Juventus to Manchester United. He was given to Juventus by Ferguson for almost nothing but rose to become one of the best Juve stars. 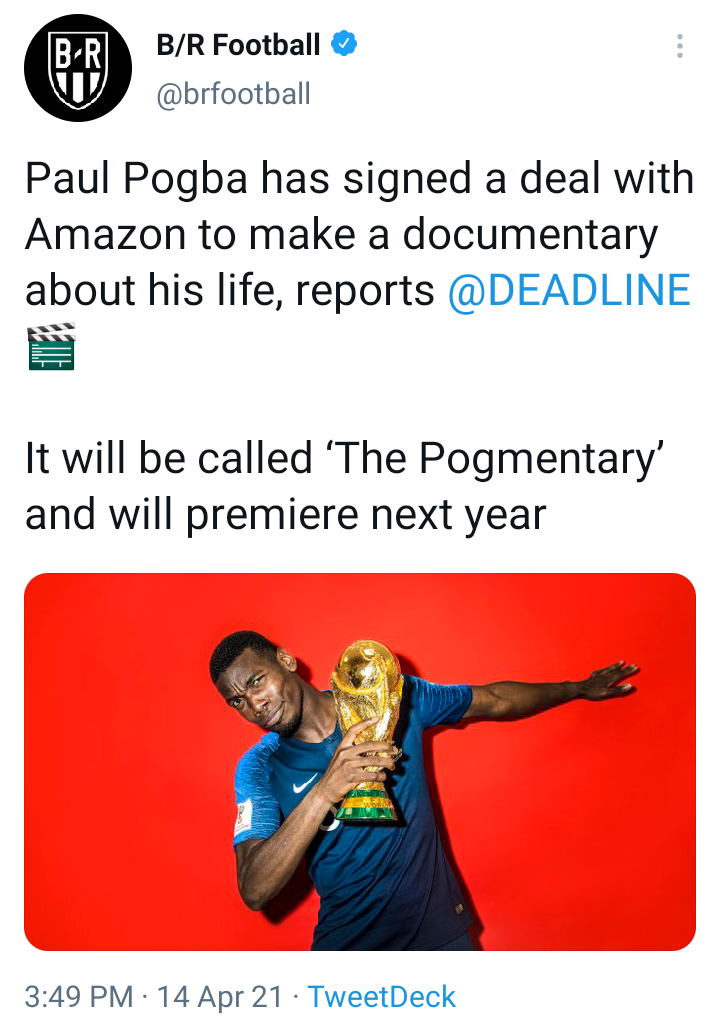 He won the world cup with France in 2018 and this will also be a highlight in the major deal with Amazon. Amazon hasn't signed such a deal before with a footballer so this will be a first.

Paul Pogba is one of the highest paid footballers in the planet at the moment and we wait to see how this documentary will be.

Content created and supplied by: Bukowski (via Opera News )