Meet The Achievements Of Pierre-Emerick Aubameyang In Various Clubs

By Melissa1 (self media writer) | 4 months ago 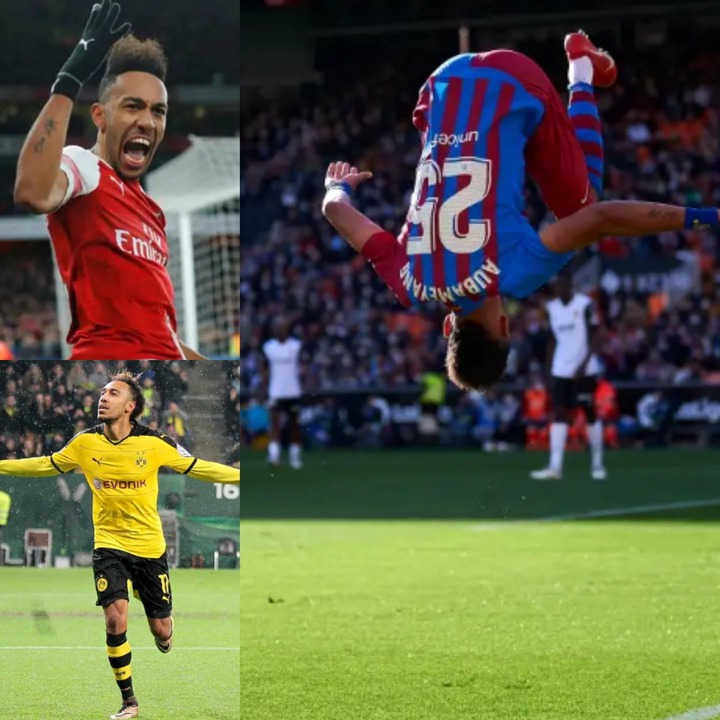 Pierre-Emerick Aubameyang was born on 18 June 1989, in the French town of Laval. He was the son of former Gabonese international footballer Pierre Aubameyang and younger half-brother of Catilina and Willy, who have both participated in playing for Milan's youth teams. His mother is Spanish.

The distinguished young and active player, plays as a striker for La Liga club Barcelona and serves as a captain of the Gabon national team.

He made his senior debut for Gabon in 2009, by then he was only 19 years old. He also appeared in four Africa Cup of Nations tournaments, as well as the 2012 Summer Olympics. In 2016, Aubameyang was named African Footballer of the Year; the first Gabonese and second European-born player to win the award. 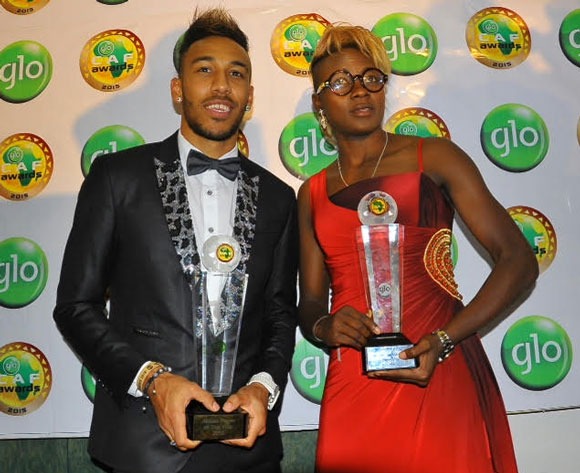 Leaving the award of African player of the year, he ended the calendar year at the top of the Bundesliga goalscoring charts and on course to win his first Torjägerkanone, with 16 goals in 15 appearances in 2016/17 while he was playing for Borussia Dortmund football club. 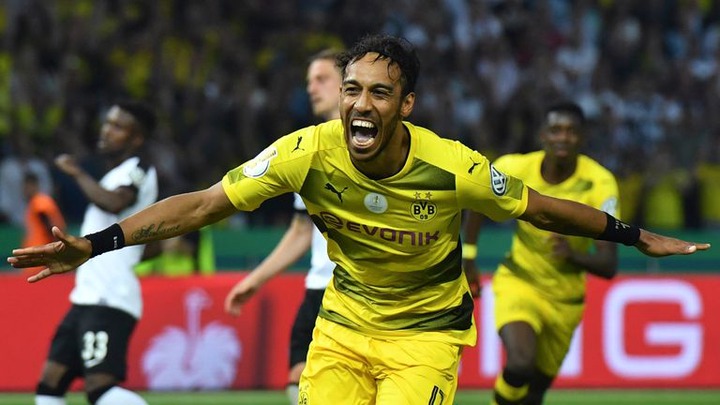 After four and a half year he terminated the contract with Borussia Dortmund and went further to sign a new contract in Emirates of England.

On his arrival to Arsenal, he won the Premier League Golden Boot in his first full season in 2018/19. He scored both goals in the 2020 FA Cup final victory over the Blues and also scored at Wembley contributing to a win of FA community Shield against Liverpool at the commence if the season. 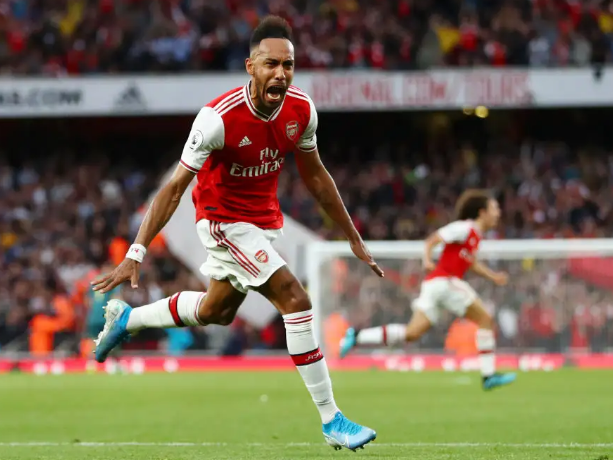 After all the victories and achievements in premier league, he transfered to FC Barcelona for a contract up to June 2025. The star currently shinning in FC Barcelona has showed up his potential and good job that is by scoring an hat-trick against Valencia on Sunday 20 February 2022. 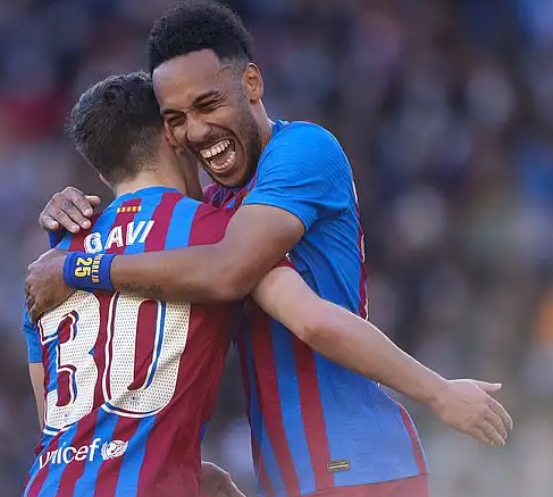