By Jude1wafula (self media writer) | 11 months ago

Tottenham Hotspur vs Leeds United:Over 2.5, Both teams to score and Tottenham to wi.

Crystal Palace vs Sheffield United:Over 1.5 and Crystal palace to win.

Brighton vs Wolverhampton:Both teams to score and over 2.5. 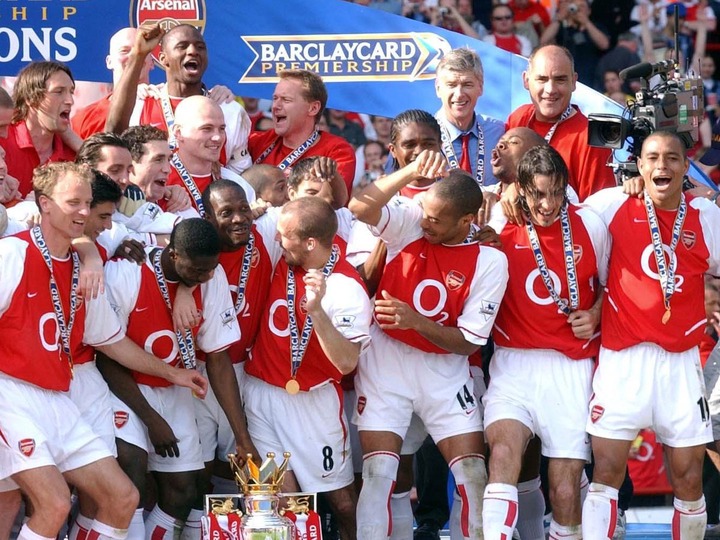 Reasons for the prediction.

Tottenham were not in action in midweek as their game against Fulham was postponed due to the fierce of coronavirus spread. Spurs aim to keep their title hopes alive, and they are likely to go all guns blazing at the Whites. Jose Mourinho can’t count on Bale and Lo Celso for Saturday’s match, but both Carlos Vinicius and Lucas should recover in time to face the Whites.

Leeds United, on the other hand, aim to build on a thrilling 5-0 win over WBA, and they are likely to stick to their attacking style of play. Given Tottenham’s attacking potential, we believe that punters can find value in betting on both teams to score.

Arsenal will be aiming to extend their winning run in the Premier League to three games when they take on WBA at the Hawthorns on Matchday 17. Following a thrilling 3-1 win over Chelsea, the Gunners defeated Brighton on the road in their last game of the year, with the team regaining a much-needed confidence. Boss Mikel Arteta can breathe easier, but his men need to keep on raising their form if they are to move a little closer to the Europa League berth.

Content created and supplied by: Jude1wafula (via Opera News )