This win saw him exetend his world Championship lead; going 37 points clear over Max who is only six past Botas. 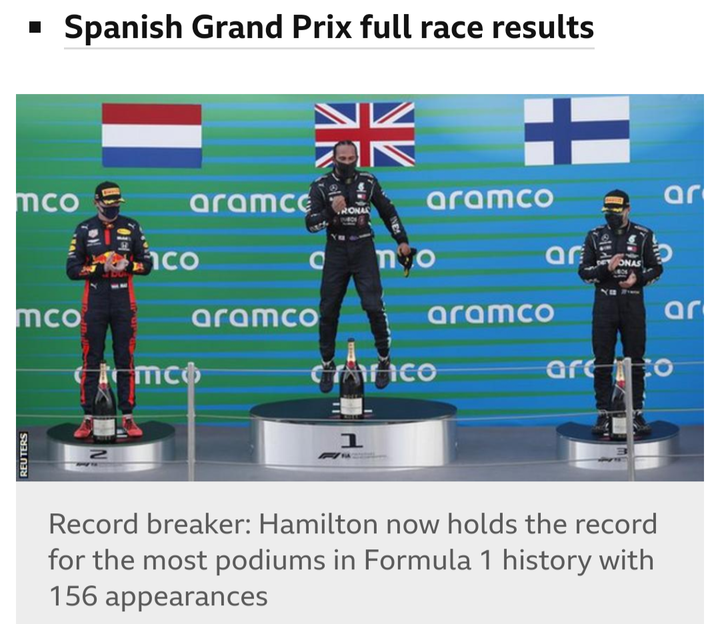 With such determination, Hamilton's 88th career victory sees him just three less to be at par with a record held by Michael Schumacher.

Lewis Hamilton: I was in a daze out there...It felt really good. It was a fantastic effort from the team. It was a surprise because we had that problem with the tyres last weekend, but we seem to have understood it. 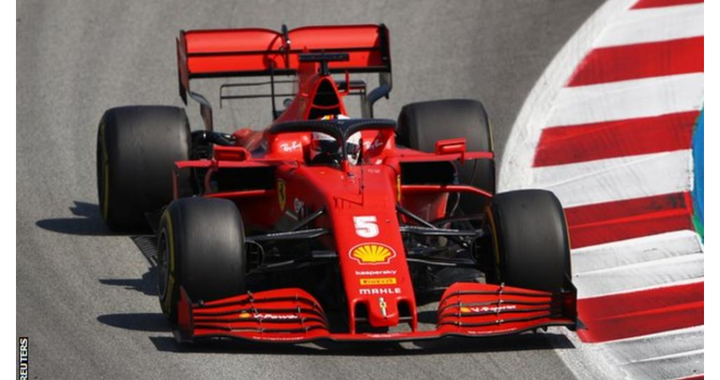 Max Verstappen: It was good to split the two Mercedes. I didn't have the pace like Lewis but I'm happy with second. The start was crucial to get ahead of Valtteri, then I was just trying to go at my own pace.

Valtteri Bottas: The start was the key point, I lost a position and then had to push hard to make ground and suffered the tyre condition. In stint two I was behind Max and everyone knows how hard that it. Off the start, Lewis got away and I did not have a tow like those behind. 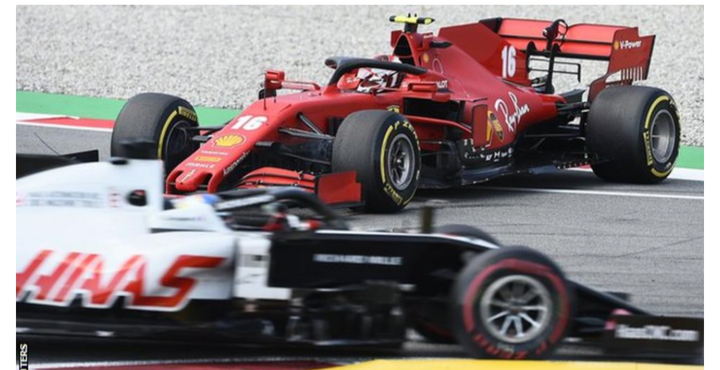 With 156 appearances, Hamilton apparently holds a record for the most podiums in Formula 1 history. This is surely a good week off after six races in seven weeks. Looking forwad to seeing what the Belgian Grand Prix at classic Spa-Francorchamps has in store.