According to transfer Gossips across Europe, Manchester United are all smiles after their top target is about to complete the long awaited move to Old Traffold. 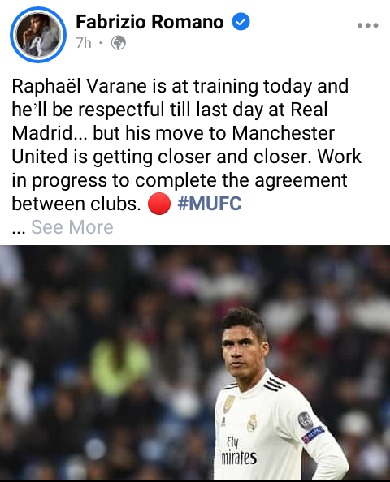 All personal terms between Manchester United and the player has never been an issue according to Fabrizio romano and celebrations are underway for United fans .Varane is set to improve the defence alongside Maguire in the upcoming premier league season. 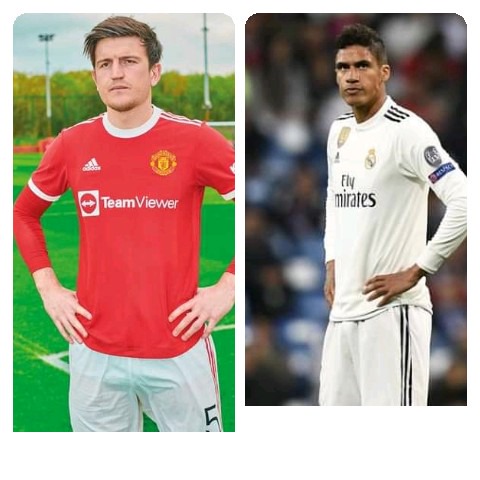 If Varane Completes the move as expected all over Europe, it will be good for either Harry Maguire or Victor Lindelof who are the eventual partners for the Frenchman at center back.Varane can give a genuine upgrade to United defence,due to his ability to play the ball from the back just like Harry Maguire.

Harry Maguire Is also a top ball player, his creativity from the back has helped Man United break defence of the opponents and also his aerial duels are second to none.

Varane will surely be an upgrade for Maguire and having the experience to play in big occasions, the Frenchman will form a perfect duo alongside United captain next season. 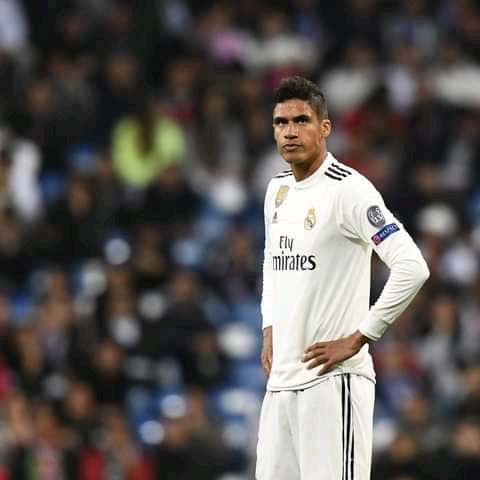 manchester united will have an exceptional depth at the back this season.Eric Baily, Victor Lindelof and Axel Tuanzebe are all top defenders and with Varane joining it will be a great compaign for Ole Gunnar solskjaer who is looking forward to win at least a silverware this season.