Sunday Sure Predictions To Bank On 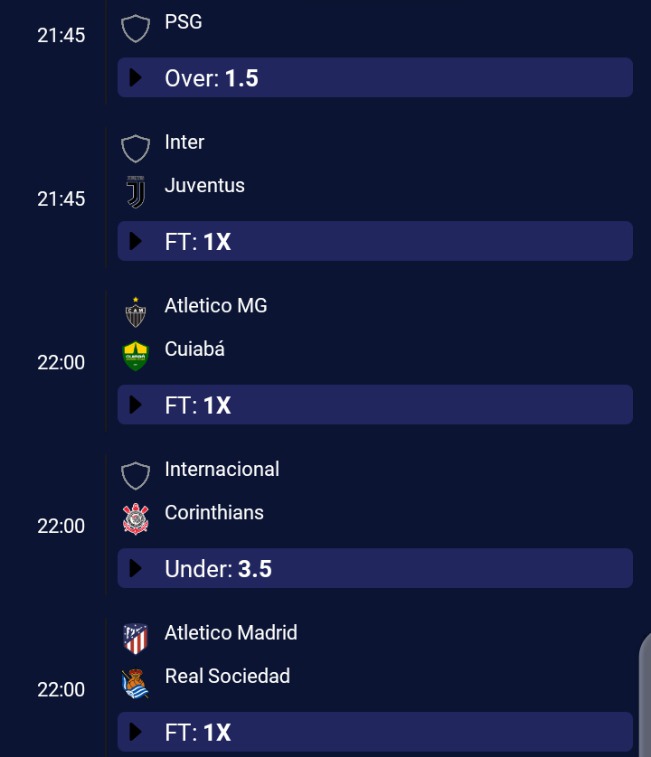 The game will begin at exactly 4pm in the evening. From their previous last four games together, Leicester won the last three matches together.

The game will begin at Exactly 4pm in the evening. From their previous last five games while playing together, both of these two teams have each won two times.

The game will begin half past 6pm in the evening. From their previous last five games together, Liverpool have won two times while Manchester United have won one time.

The game will begin quarter to 10pm in the evening. From their previous last five games together, PSG have won four times while Marseille have won only one time.

The game will begin quarter to 10pm in the evening. Juventus have won three times while Inter have won only one time since their last five matches together.

Napoli have won three times while Roma have only won one time since their last five sampled matches playing together.