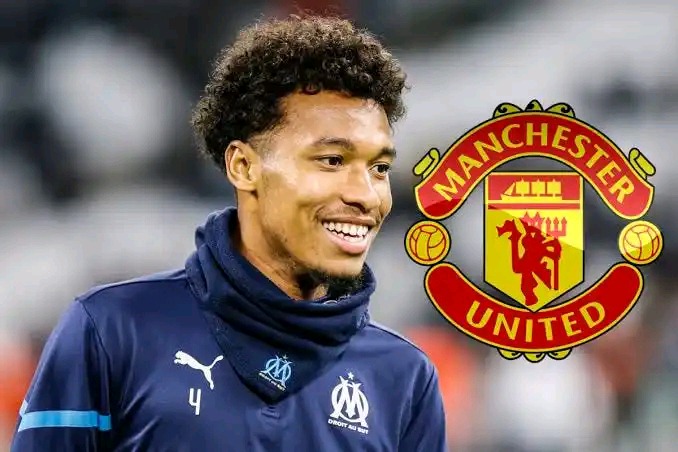 Manchester United are set to face Crystal Palace today in their final fixture of the season. The red devils have been having an unpleasant season with the club missing out on qualification for UEFA champions league next season.

Among the key issues that impacted negatively on United's premier league campaign is the lack of a reliable quality defensive midfielder. The English top club lacked a reliable central midfielder as compared to rivals Liverpool and Manchester City. 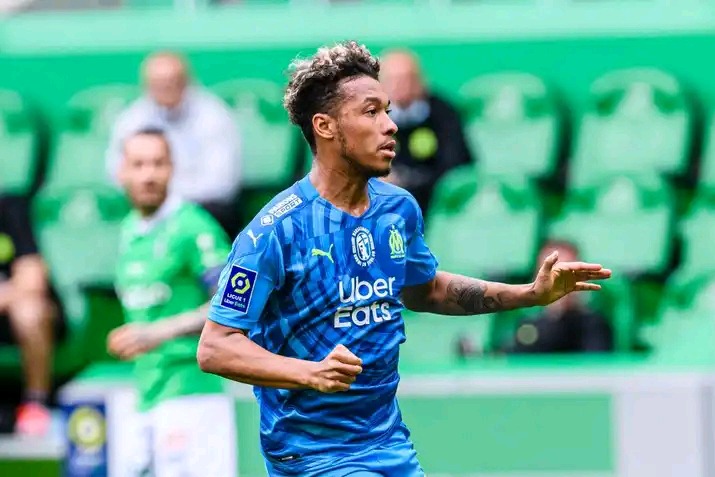 Lately, the club have been linked with a number of top players in the position. Among those linked with a move to Old Trafford include Boubacar Kamara, Ruben Neves,Kalvin Philips and Aurelien Tchouameni.

Later transfer news indicate that Kamara has officially left Olympique Lyonnais and is set to join a new club. Manchester United fans have been seen already predicting that the player will join the red devils. Kamara has stated that he will announce his new club soon. If he joins Manchester United, he will be Ten-Hag's first signing.