By Bushkid (self meida writer) | 23 days

2020/2021 season have just ended and different clubs across Europe were awarding their players according to their performance throughout the season.

Manchester united of England is amongst those clubs that have awarded their players . 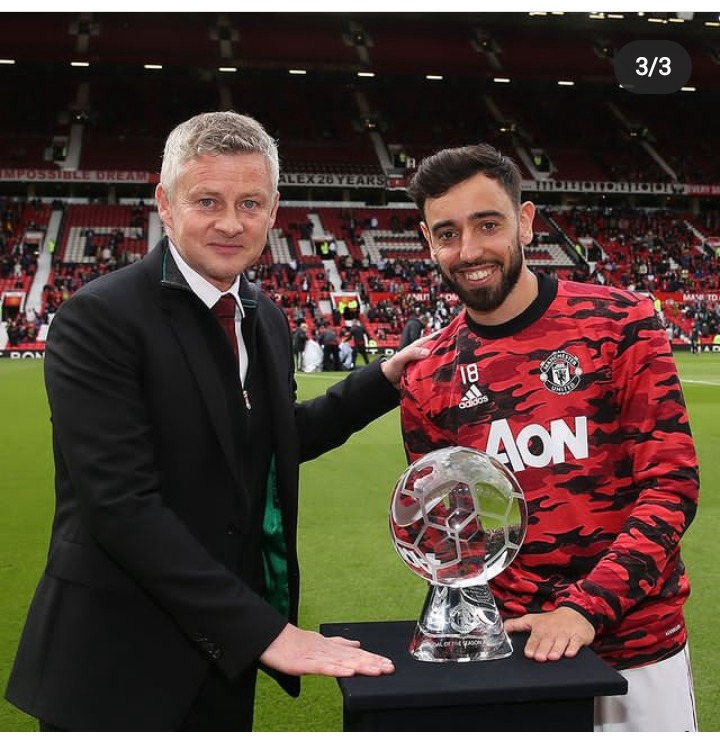 Bruno Fernandez became the best player of the year at the senior team for the second term. As united fan,we have congratulated our star for he really deserved it.

At the academy level the competition was high compared to the senior team. At under 23s Hannibal was named the best player of the year. He have been shining since the season began . 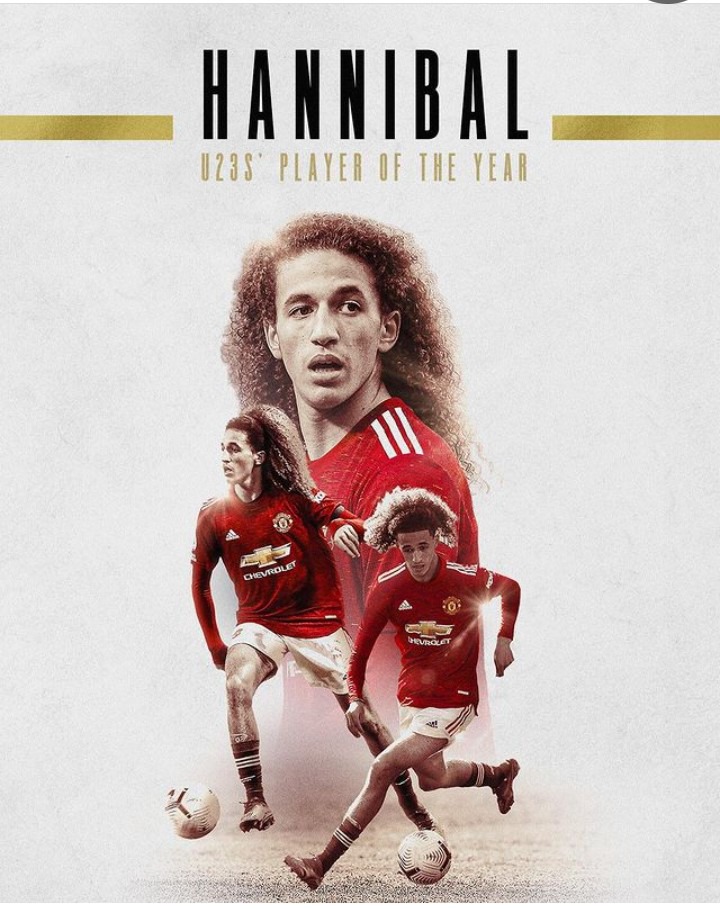 The 21 year old is capable of competing with the seniors at the senior team. 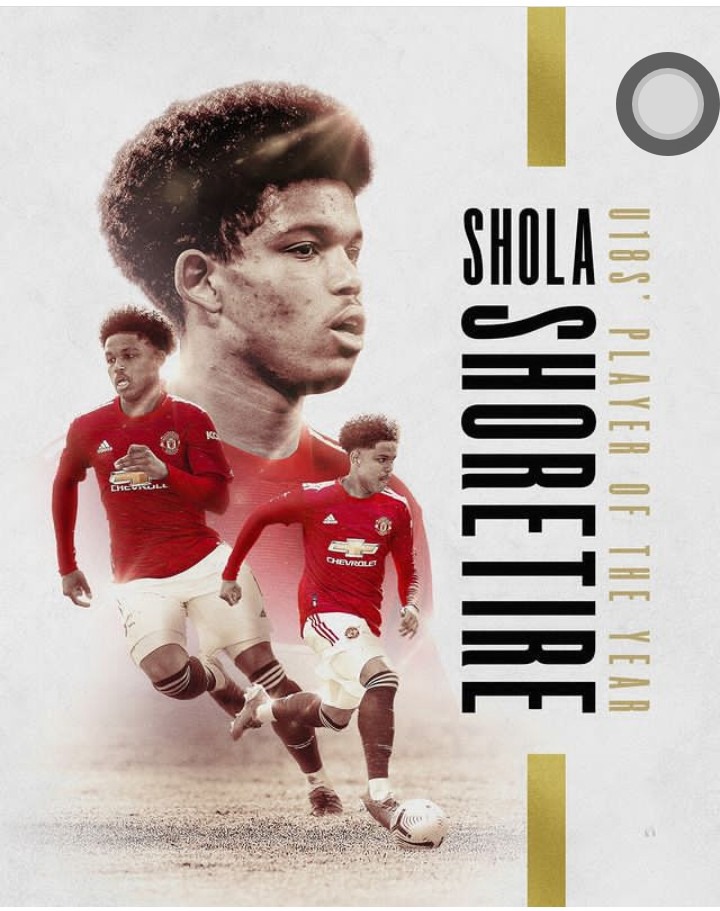 He is will be joining the senior team come next season.

"A Nairobi Preacher Used To Appear To Me Spiritually At Night And Drain My Blood," Lady Claims