By BlueWarrior. (self media writer) | 6 months ago

After a season of good performance but one that lacked constitent results, the Stefano Pioli led AC Milan have embarked on revamping their squad ahead of the new season. 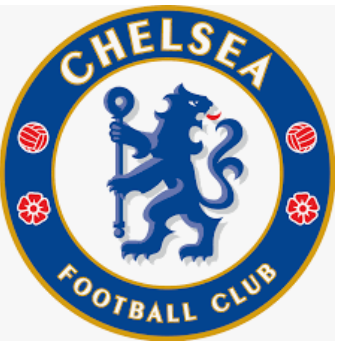 AC Milan have already made Chelsea's Fikayo Tomori loan deal permanent in a reported fee of £25m after he had an impressive season with the Rossoneri. After wrapping up Tomori's crucial signing, AC Milan look to dip more into Chelsea talent pool with Thomas Tuchel looking to off load some players so as to have a manageable squad. 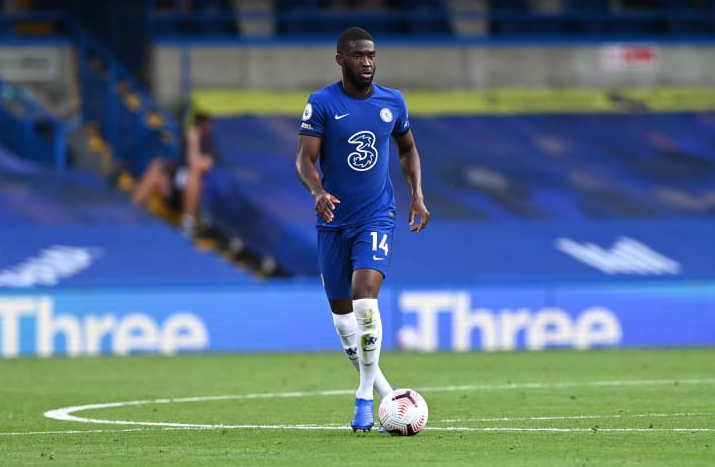 Some of the players on AC Milan's radar include;

Giroud had a successful campaign with Chelsea scoring a perfect hatrick against Sevilla and one of the best goals of last seasons champions league. The French talisman has been a target for the Rossoneri for a long time and even after signing a contract extension early last month, this has not managed to quash the speculations linking him with a move away from Stamford Bridge. According to Fabrizio Romano, AC Milan have already agree on personal terms with the former Arsenal man and a move may be completed in the coming days. 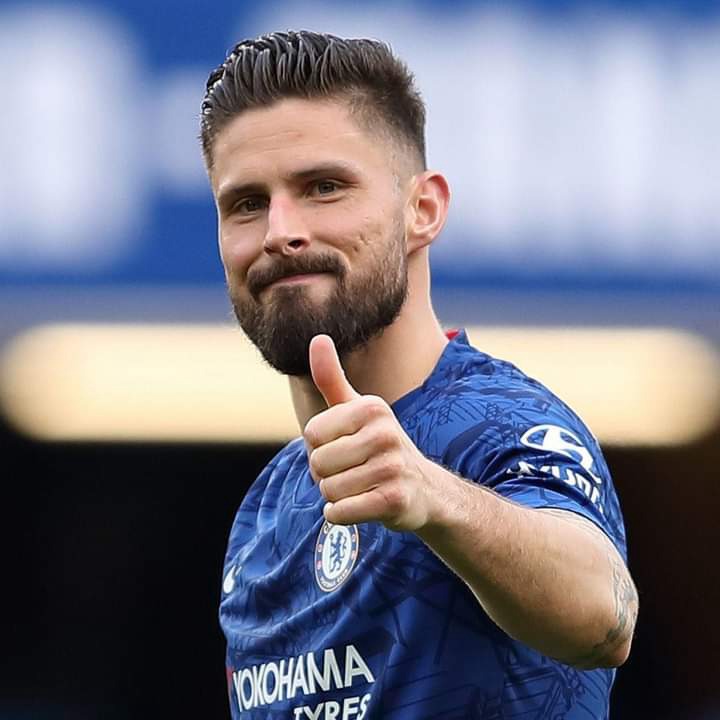 Bakayoko moved to Chelsea ahead of 2017/2018 season from Monaco and was seen as a long term replacement of Nemanja Matic . He however failed to live up to expectations and a series of loans followed. The Blues will be open to parting ways with Bakayoko with AC Milan now interested. 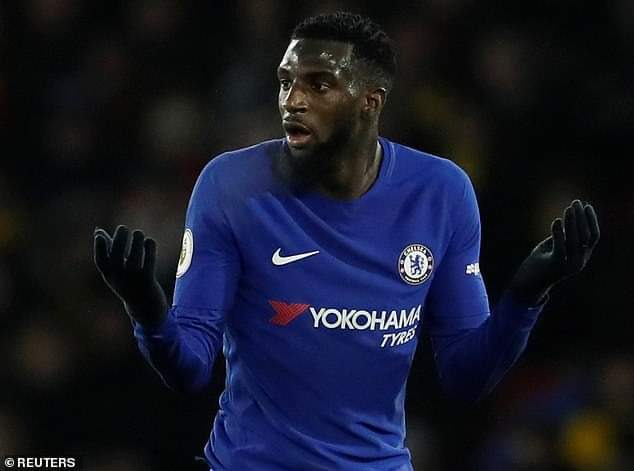 The Moroccan winger dubbed the wizard , started in a dazzling manner go live at Stamford Bridge after signing from Ajax. Untimely injuries however altered his momentum and the arrival of Thomas Tuchel led to a change of formation that limited his game time. He however rose up to occasion whenever called upon scoring crucial goals against Atletico Madrid and Manchester City in the Champions league and the FA cup respectively. Marina Granovskaia will have a difficult transfer choice, with Hakim Ziyech reportedly in need of more playing time, Marina will be ready to listen to offers. 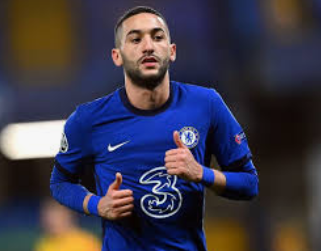 After a productive season , Thomas Tuchel will be looking to avoid the problem of managing a unhappy and bloated squad and the next one month promises to be busy for Chelsea.

What are your thoughts on the additions needed at Chelsea for them to contend for the premier league title next season?

Lets talk in the comments part.

Content created and supplied by: BlueWarrior. (via Opera News )

Terrence celebrates his wife Milly Chebby on her 35th birthday.

Benifit of eating fruits on an empty stomach

Betty Kyallo Buys Herself an Engagement Ring To Show Her Future Husband When the Time Comes.