Best Of Monday World Cup Deeply Analysed Matches With 245.01 To Bank High On For Good Returns 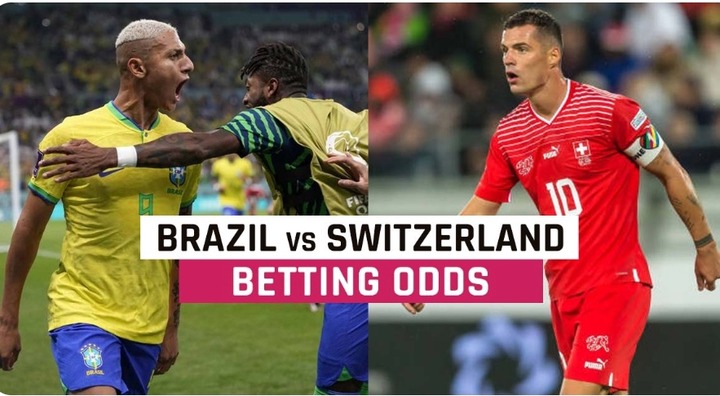 The opening match between Brazil and Serbia was challenging, but Brazil triumphed. Brazil came out in the second half and scored the game's first goal in the 62nd minute with the score still 0-0 at the break. They increased their lead by two goals in the eleventh minutes later, and they deservedly won against a resolute Serbian squad.

As a result of such outcome, Brazil has won all eight of its recent games in all competitions, including friendly games. They impressively finished World Cup qualification with 3 victories in a row over Paraguay, Chile, and Bolivia, scoring 4 goals in each contest while not giving up a goal. 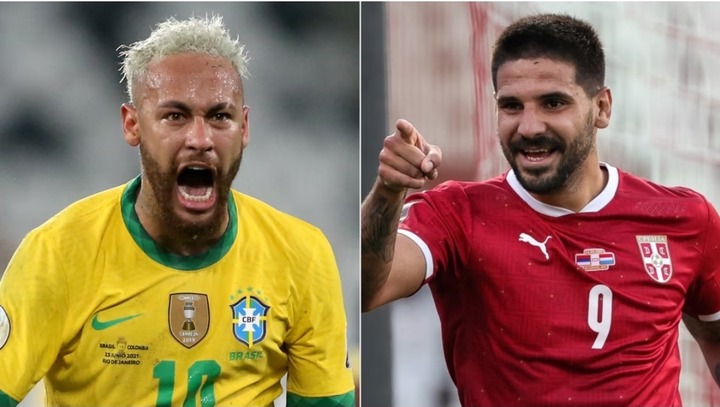 A 1-0 victory over Cameroon was Switzerland's World Cup 2022 opening match. Shortly after halftime, striker Breel Embolo, a Cameroonian by birth, scored the game's lone goal, and for the duration of the second half, Switzerland was able to fend off the threat of the Cameroon attack. 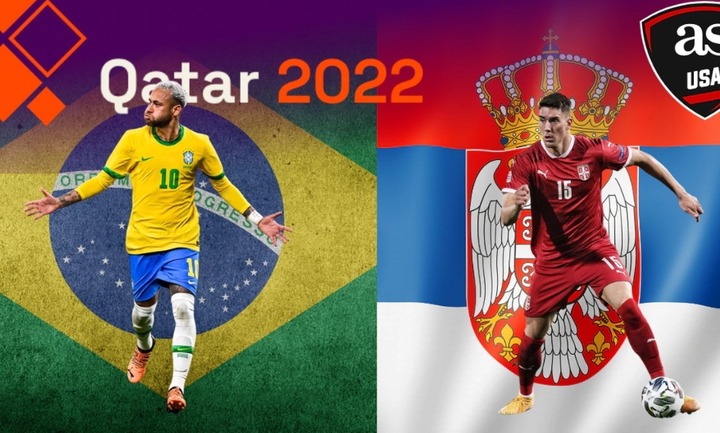 For this prediction: Brazil to win this match and over 2 5 goals, 1.78 goals. 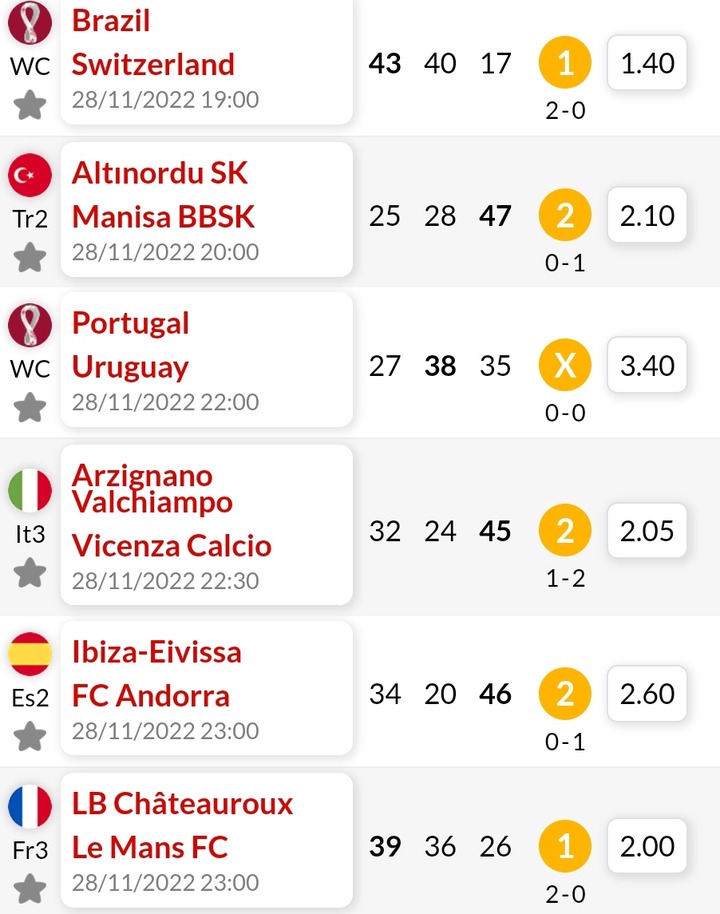 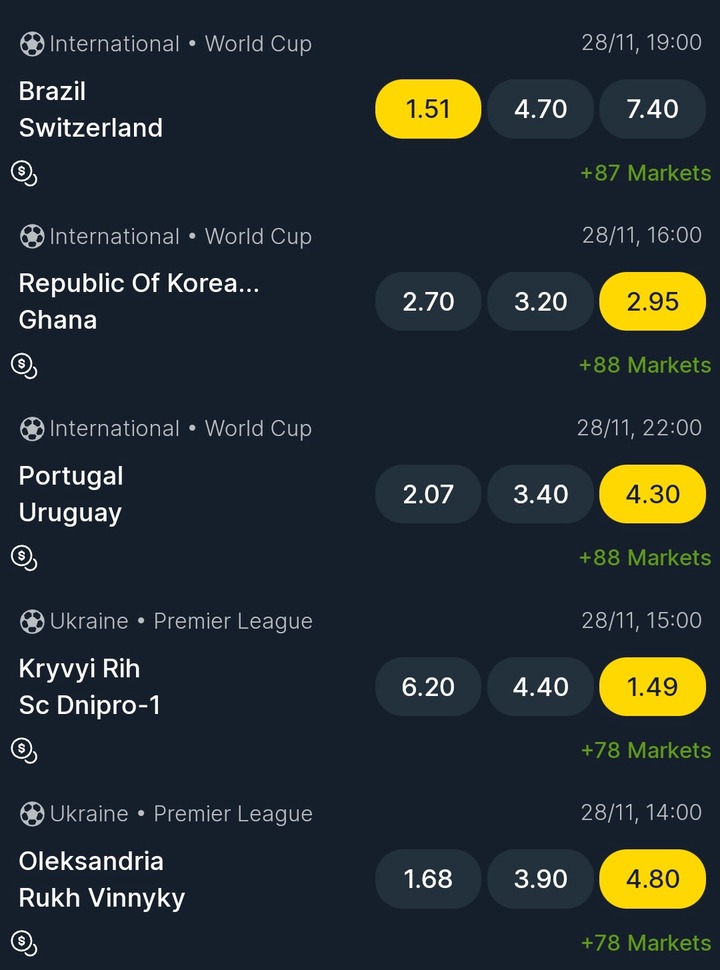