By Elvis (self meida writer) | 8 days

Christiano Ronaldo has established himself as one the greatest ever to grace the game of football where he now holds the greatest goal scorer records of both club competition and international games which he recently achieved after netting 2 goals hence making him the all time international goal scorer. Despite all these here are 7 facts you might not know about him. 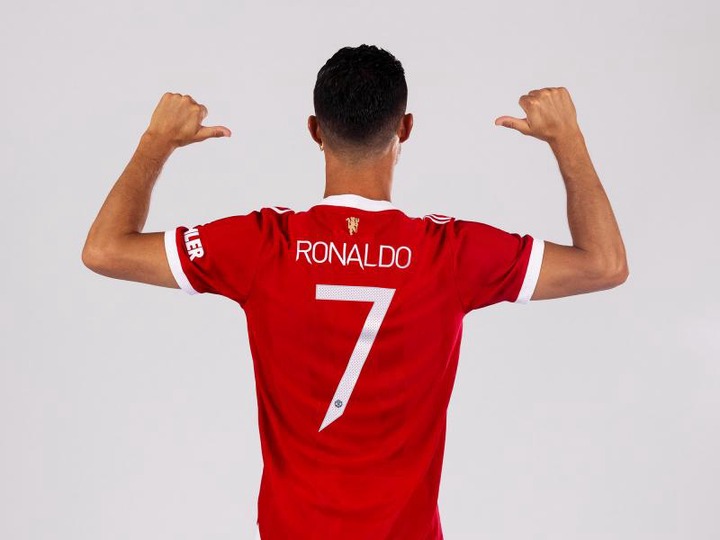 Recently at the European championship in July Ronaldo moved bottles of Coca-Cola that were placed ahead of him and replaced them with water. This incident sparked reactions from the footballing world and also costed the brand $3bn. According to Manchester United manager Ole gunnar Solskjer Ronaldo turned up with the drink on training and Ryan Giggs pushed him at the wall and told him not to that again this has helped him on his physique where he looks younger at 36 years.

After Ronaldo move to Manchester United in 2003 no one liked him especially Van Nelsteroy which made him to even cry in training. This is because Ruud was used to David Beckham who used to wip in crosses for him to finish but Ronaldo was only focused on his tricks and his personal aim. Finally Ronaldo was relieved after Van Nelsteroy made his move to Real Madrid. 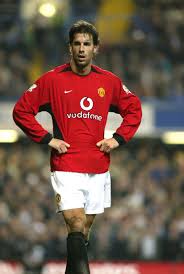 Ronaldo's passion for expensive and fancy cars is something that it's unstoppable, which nearly ruined the Portuguese career. In 2009 was involved in an car accident in his Ferrari on his way to training camp because he entered the tunnel on a high speed and crushed, luckily he was unhurt and trained that day.

The Portuguese international is known for his hard working nature, so after signing for United when he was 18 years he came and said that he wants to be the best player please help me. His development was evident because he doesn't stop training even at home. 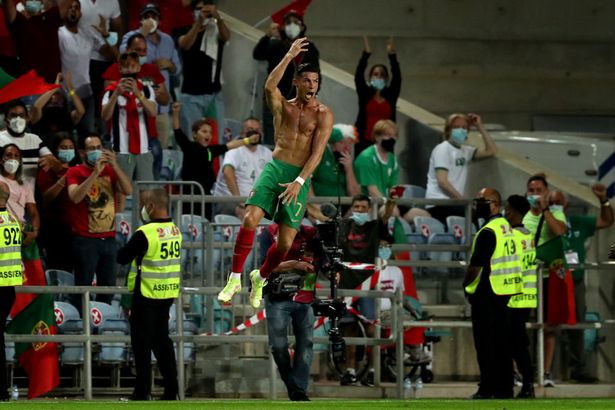 Ronaldo endured a tough start of life at United and he looked so confident and fearless to his teammates they had to bring him down by bullying telling him that he is only keeping David Beckham number 7 jersey warm and also trolling him that Messi is better than him.

The nickname CR7 is iconic thanks to Sir Alex Ferguson because when Ronaldo joined Man United he asked for number 28 but the manager offered him the iconic jersey number 7 and he was surprised because it was associated with great players. After he made his move back to United Edison Cavani offered him the jersey, imagine how CR28 will have been be awkward.

Thanks for reading and follow for more sports updates.

Village Champion, Kenyans React To Former Auntie Boss Actress After She Did This

A Mitsubishi Lancer Riddled With Over 20 Bullets Recovered Along Eastern Bypass, Occupant Missing.