By Deniskabachia (self meida writer) | 11 days 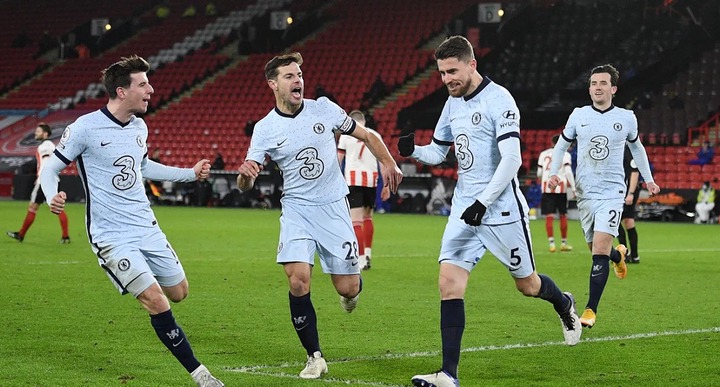 Chelsea will be playing Porto on Wednesday night in their first leg match in the UEFA Champions League quarter-finals. The Blues will be going into the match hoping they can return to winning ways after losing the first under Tuchel over the weekend.

The Blues also dropped from fourth positions to fifth with West Ham United surpassing them and will need to well in the Champions League if they want to play in the competition next season as the top four race is getting tighter every week. 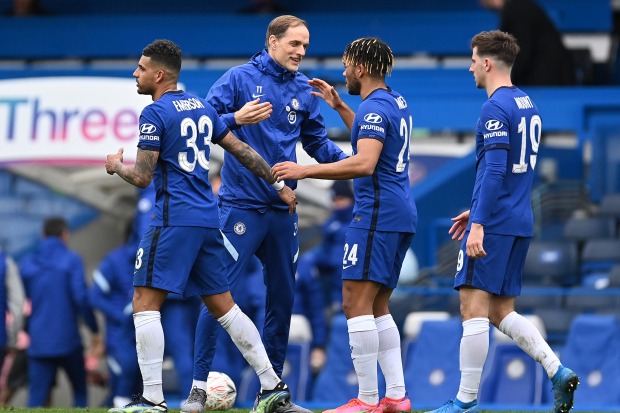 The Blues has been regarded among the favourite team to win the treble this season after they knocked out the highly defensive Atletico Madrid in the round of 16. Chelsea will be going into the match with most of their top players fit but there is one player who can make the difference if he gets to play.

Tuchel benched Kai Havertz against West Brom and his team struggled in offensive play and they couldn’t manage to score the few chances they and if the German star was in the team, they could have scored more goals. 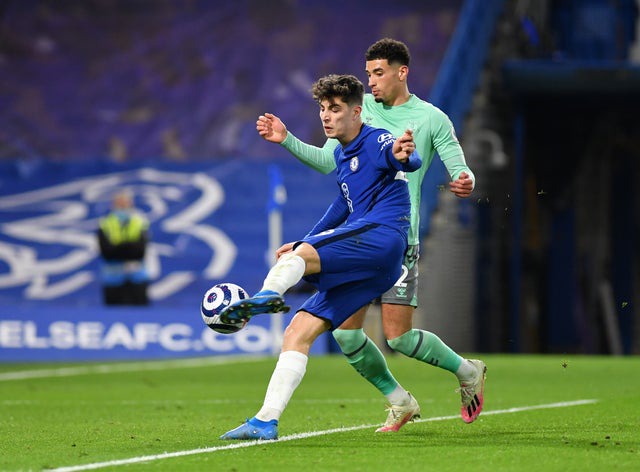 He has been brilliant under Tuchel to the Lampard and he is turning into the player Chelsea saw at Bayer Leverkusen. He has been lethal in front of the goal this year and he has been on form compared to his fellow countryman and teammate Timo Werner.

Tuchel should always play the 21-year-old forward in against Porto who knocked out Juventus, he should play his best players if he wants to proceed to the semis.

[OPINION] Do You Think Both UEFA And Europa Champions League Cup Will Come To England?