By Naika'sDiary (self meida writer) | 1 months ago ​Chelsea are waiting to offload some players before they make moves for Atletico Madrid midfielder Saul Niguez and Sevilla centre-back Jules Kounde.

The three players nearing the exit door at Chelsea are Davide Zappacosta, Malang Sarr and Tiemoue Bakayoko, all of whom are likely to depart on loan, claims Fabrizio Romano. 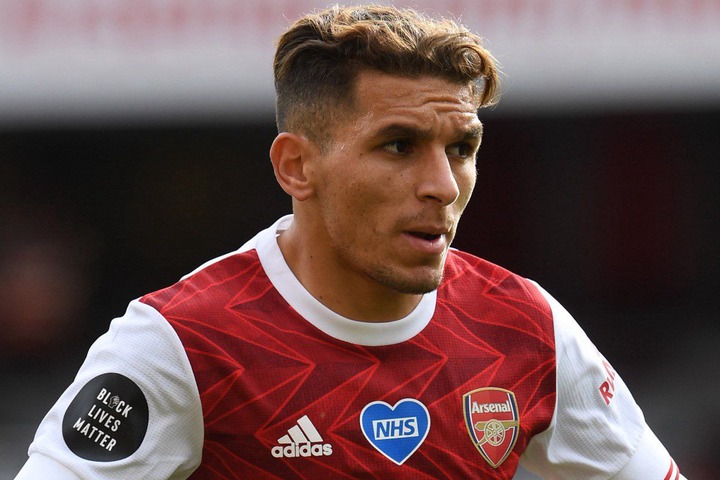 Lucas Torreira has been told to leave Arsenal this summer with the Uruguayan keen on a return to Serie A, reports The Sun.

​Arsenal player Ben White has tested positive for COVID-19 and will miss the game against Chelsea tomorrow. The player did not train with his team today. 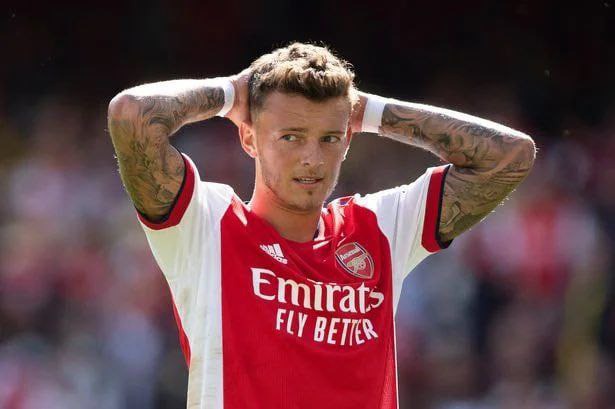 ​Paul Pogba will stay at Manchester United this summer. He has never been in doubt and now it's confirmed. Ole Gunnar Solskjaer has no doubt that Pogba will be at United by the 1st of September.

​Bernardo Silva is a target for AC Milan, with the Italians looking to sign the Manchester City playmaker in a £45m deal, claims The Telegraph. 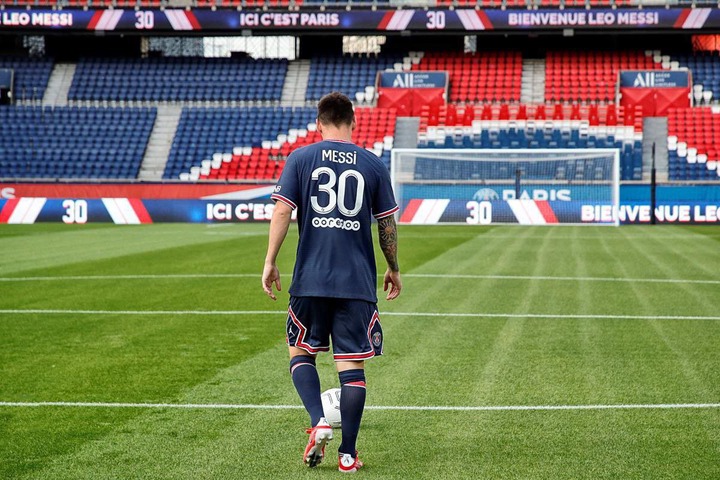 ​David Beckham has already been in talks with Lionel Messi about the Argentinian superstar ending his career at Inter Miami. 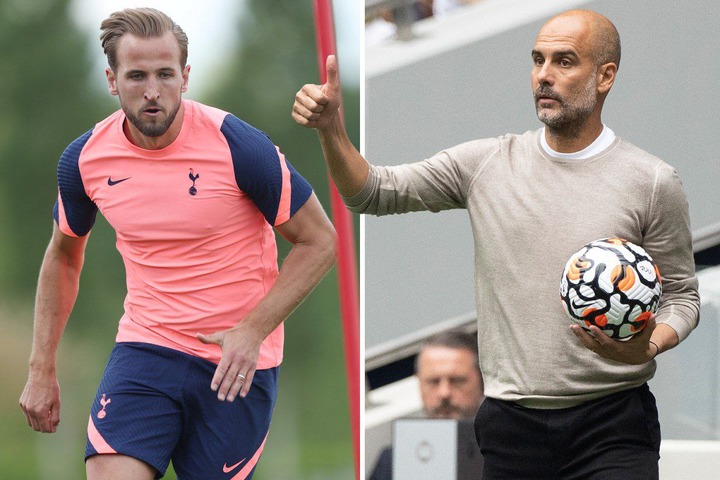 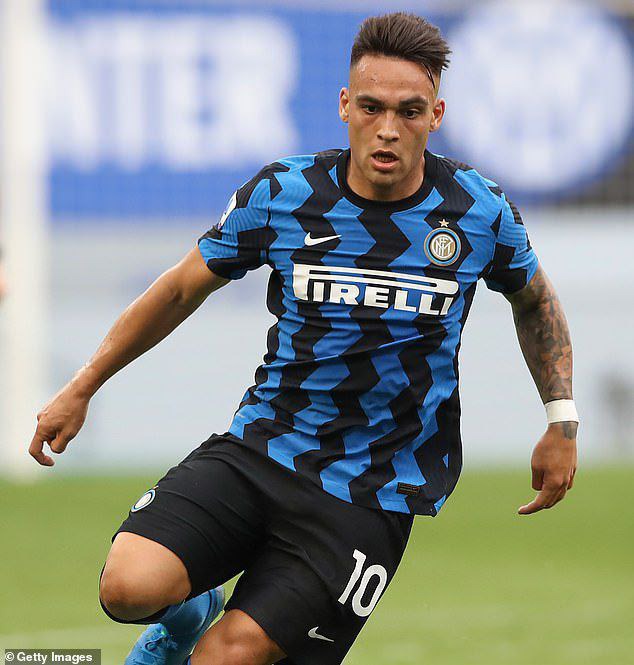 ​Tottenham are exploring a move for unsettled Barcelona teenager Ilaix Moriba but face fierce competition for his signature from the likes of RB Leipzig, Chelsea, Manchester City and Real Madrid.