Racism in Football must stop

By SamKarison (self media writer) | 1 year ago 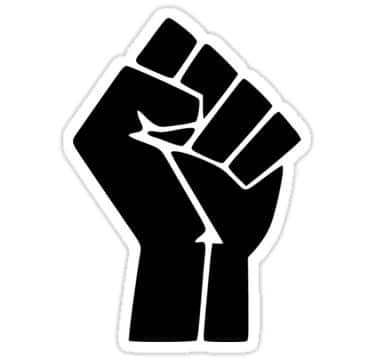 Paris Saint Germain match against Instabul Basaksehir was recently cancelled due to racism remarks. This is what happened.. 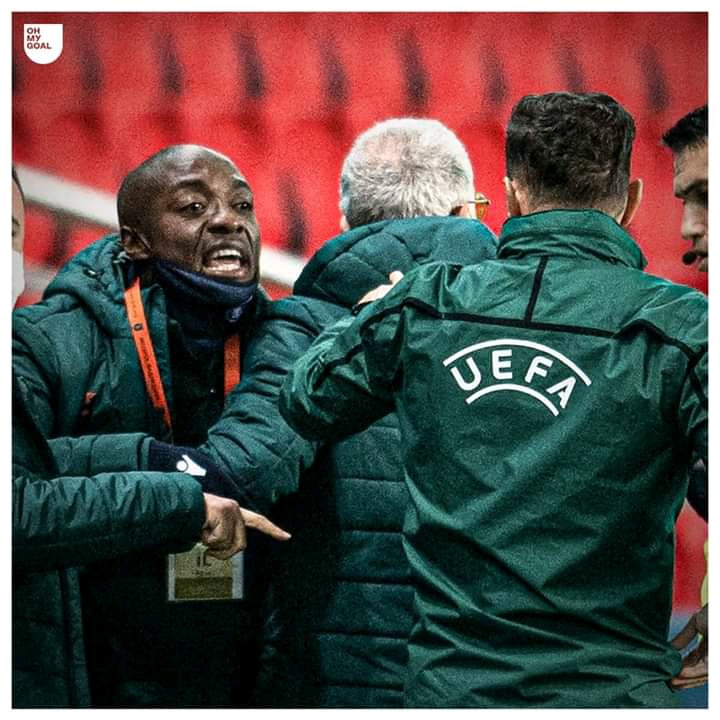 PSG and Basaksehir players walked off the pitch in Paris before the last whistle. The reason was to protest against the fourth official's racist remark against Instabul Basaksehir assistant manager Pierre Webo. When asked who should get red card, the third official allegedly said " ala negru" which in Romania means "to the black". Webo was livid when he heard that, demanding to know why the referee said "negru". 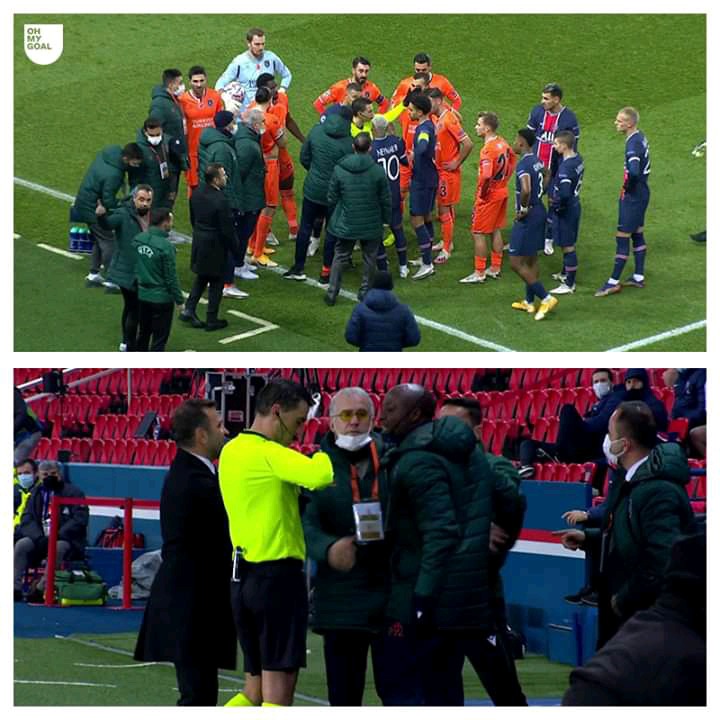 Soon after , the striker Demba Ba was captured in cameras standing up for his coach by telling officials, " You never say this white guy, you say this guy.. so when you mention a black guy do you have to say "This black guy?" An official said that it's normal in the Romanian language to say that. But both PSG and Basaksehir players had heard enough and decided to leave the field.

Apparently, Kylian Mbappe fresh from speaking out about racism and police violence in his own country, was one of the leaders telling his teammates to follow Instabul Basaksehir players out the pitch.

Racism in Football has been so common that Demba Ba's words must be listened to and understood. Webo a Cameroonian striker had a long club career that saw him play in Spain, Uruguay and Turkey.

Being an African player, Webo has experienced racism throughout his career. In 2005 he was on a receiving end of racist chant's from Atletico de Madrid funs while he was playing for Osasuna.

On 2013 while playing for Fenerbahce, he watched his own team fan's racially abused Galatasaray's Didier Drogba and Emmanuel Eboue. This are just two public incidents recorded on camera.

That not even mentioning all the off the record or behind the back incidents that Webo and other black players face everyday. 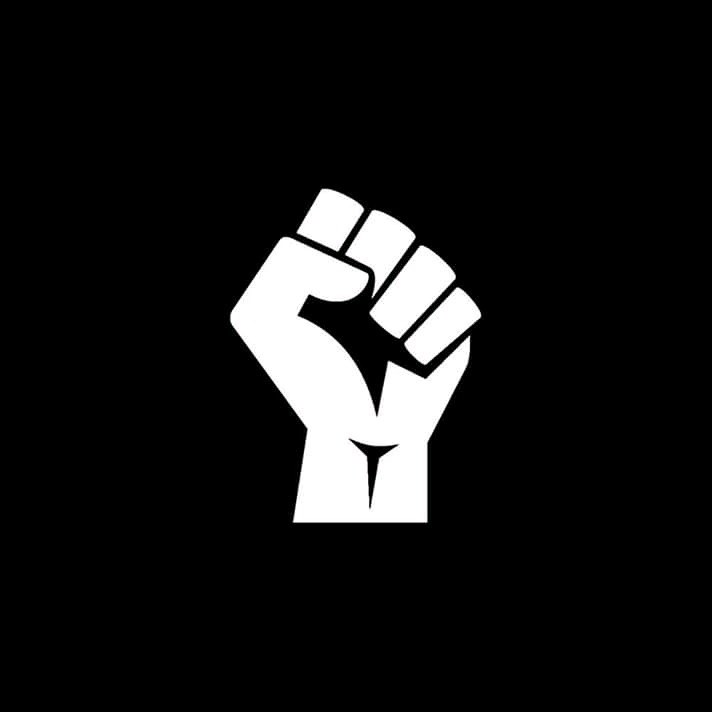 Content created and supplied by: SamKarison (via Opera News )