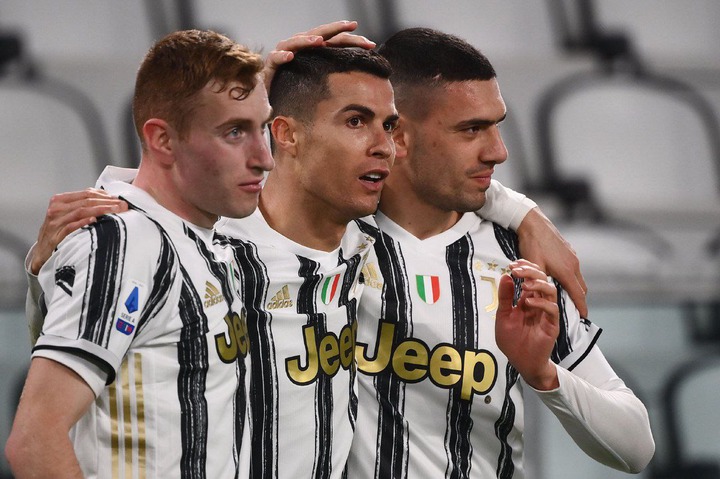 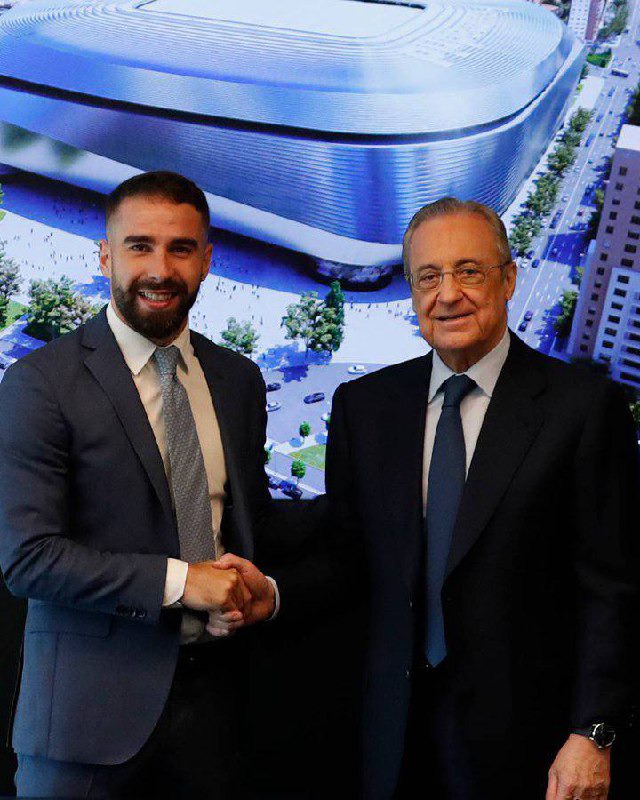 OFFICIAL: Blackpool have signed striker Tyreece John-Jules from Arsenal on a season-long loan. 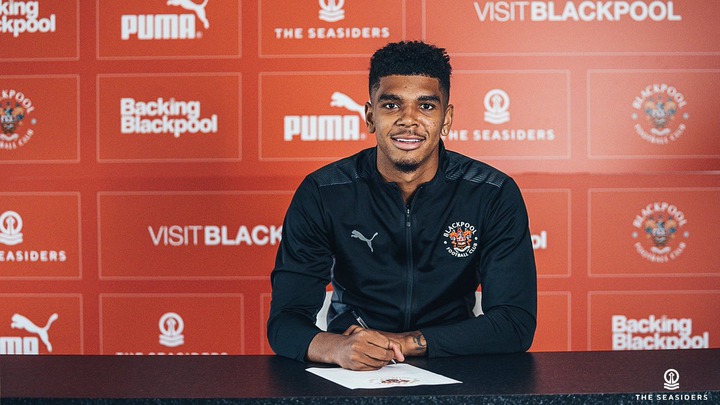 £38m + Kurt Zouma will be accepted by Sevilla for Jules Koundé as negotiations continue between the two clubs. Personal terms and contracts are completed between Chelsea and Koundé. [Goal] 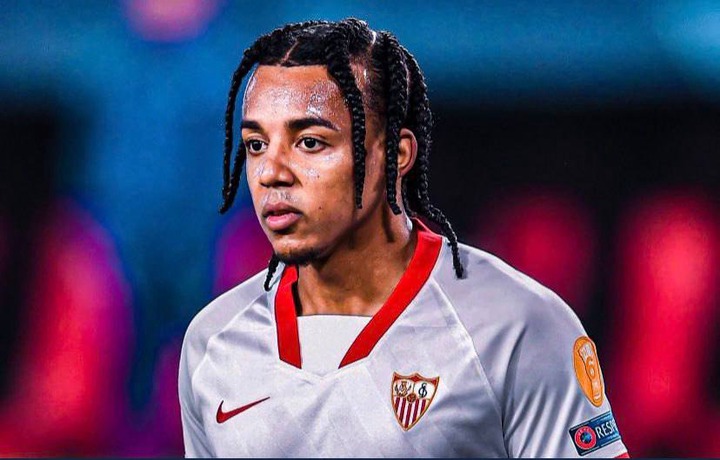 West Ham have agreed a deal to sign goalkeeper Alphonse Areola on loan from PSG. The goalkeeper will undergo medicals ahead of Move. (Sky Sports) 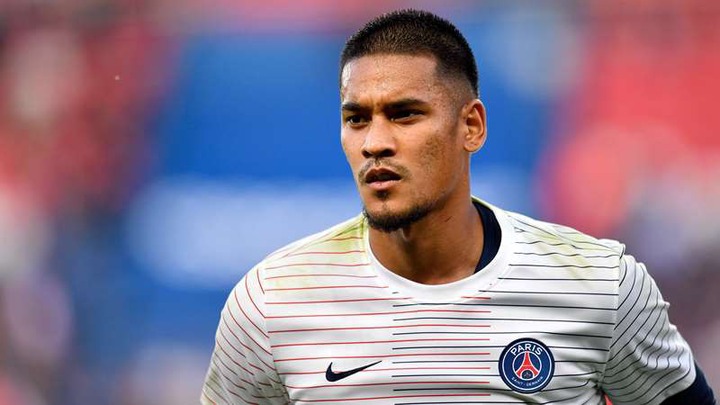 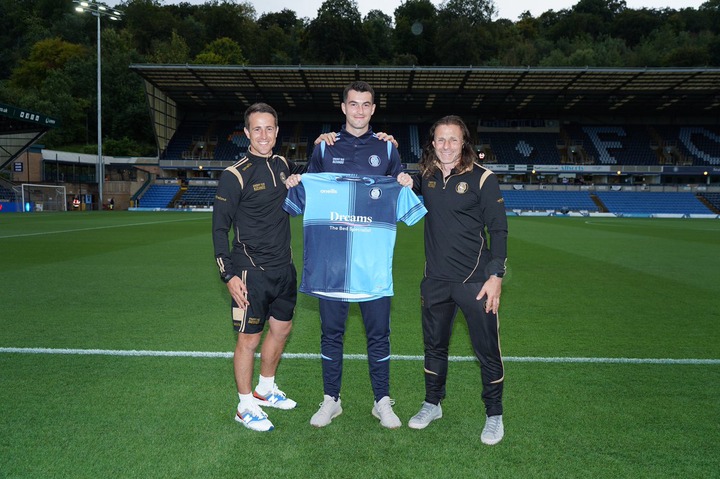 Chelsea's Conor Gallagher is set to become the fifth signing for Crystal Palace this season with a season-long loan for the midfielder. 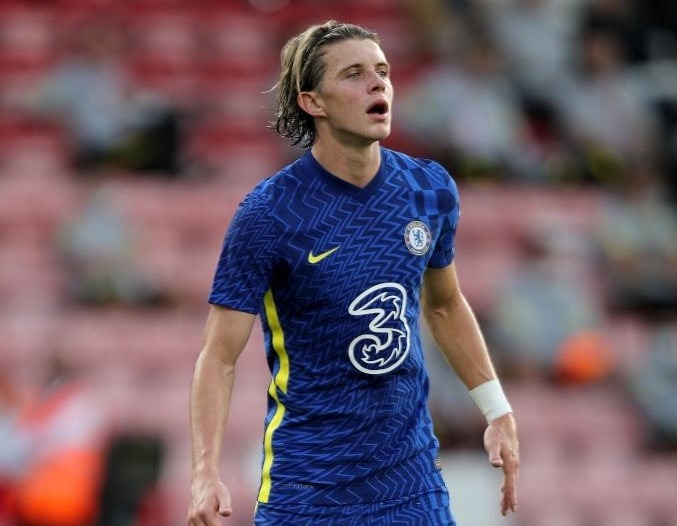 Chelsea have reportedly offered a €10M-a-year contract to Romelu Lukaku, who rejected the offer as he wants to stay at Inter. (Source: Gazzetta Dello Sport) 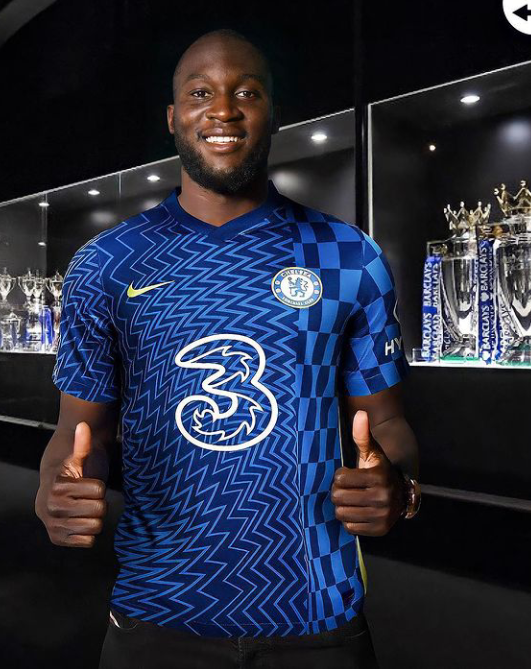