Chelsea Football Club has since transformed into one of the best English Premier League Club since the arrival of Thomas Tuchel. The Blues who had the worst campaign during the Lampards error following the transfer ban, have managed to rebuilt the most lethal squad in England. 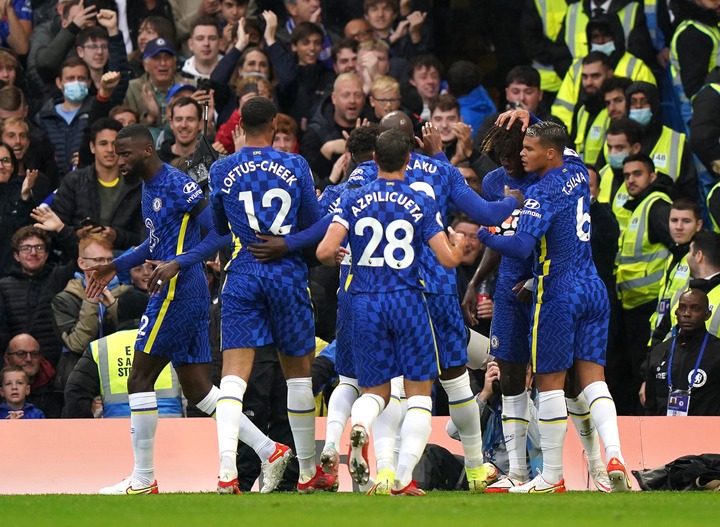 The West Londeners have continued with a good run in tittle race so far conceeding 3 goals from Manchester City, Liverpool and Southhampton. Chelsea are now on top of the table with 22 points having lost only one match to Manchester City in a 1-0 win. They are 4 points ahead of Liverpool who are yet to play Manchester United on Sunday.

The 25 year old Ruben Loftus Cheek has appeared to be blending well to Tuchels way of play after making a successful re-entry into the Starting Xi after making his return to the club following a long spell on loan. 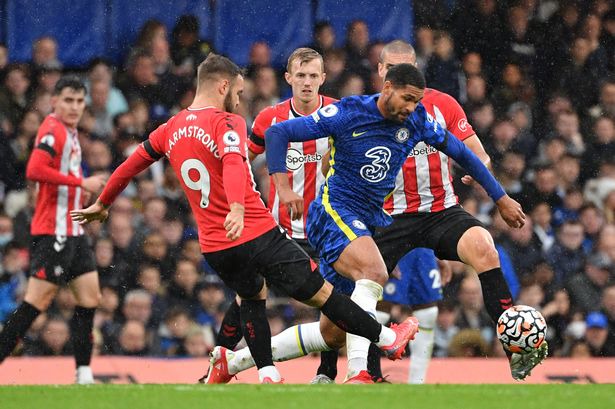 Despite the long term Hamstring injury which almost costed his football career, he has returned back to his best. The English international has so far impressed in his limited opportunties and was handed a start against Southampton, registering an assist for the opening goal. Today despite coming on during the 2nd half against 10 man Norwich, he registered an assist for Mason Mount in the 7-0 win. The midfielder leads the line in most successful dribbles this season, showing the quality he offers to Tuchel and Chelsea.Loftus-Cheek has proven he can drive with the ball, as is backed up with the statistics, as he has completed 4.6 dribbles per 90 minutes in the Premier League this season, more than any other player in the competition. Given more play time, Loftus Cheek could be the next Hazard at his prime.