By Watchtower.com.ac.ke (self media writer) | 5 months ago

Pep Guardiola who is one of the most exceptional managers in the premier league has pointed out one English football club whose fans can change the entire game due to how they spectates their boys when your are playing against them in their playing ground. 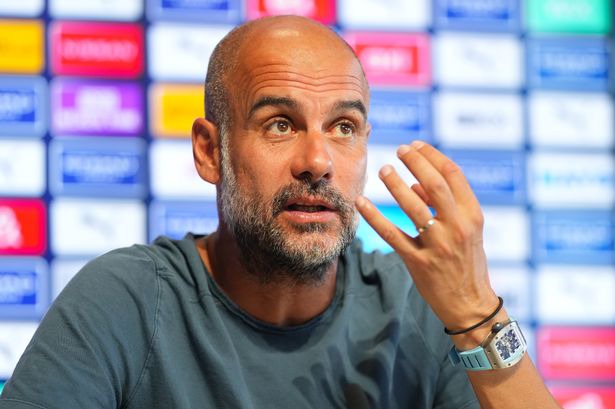 This has stimulated their quest for winning title of this summer once again after the Spaniard boss with his boys bagged the last summer trophy in a very stiff competition between him and Jurgen Klopp who has always remain his bitter rival since they joined this league. 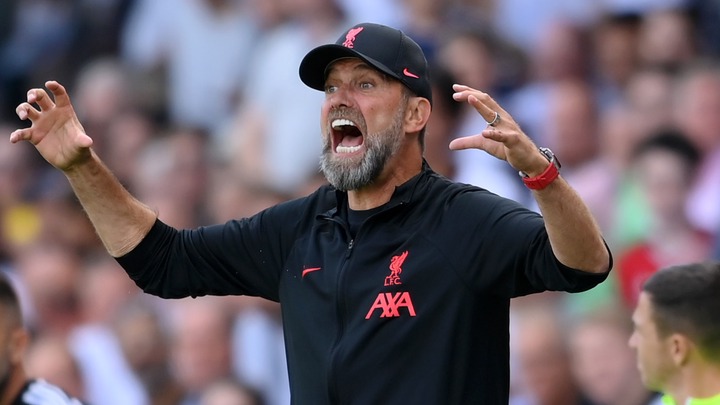 The Blue's will travelled to St Jame's Park in their first premier league clash of this summer. The Newcastle has also made some great improvements since the season began on now they are in fifth position.

During the prematch conference ahead of this match, Guardiola made an honest admission about Magpies where he said that, "Playing before Toon Army is very difficult due to the way they supporters are always drumming up support for their players." 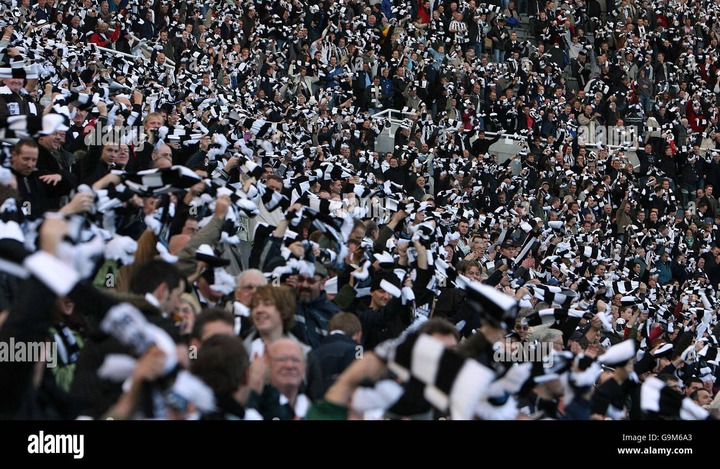 This always keep their spirit high of fighting against their oppents which can provide them with an opportunity of clinching points ahead of their oppents.