After Being Snubbed By Star's For Long, These Are The Dynamics For Were To Feature For Zambia

By YusuF_Banda (self media writer) | 8 months ago

The question that many have been asking is that how comes the national team has become a hostile ground for Jackson Jesse Were? With the change of coaches in the national team, the former Tusker forward has never been recognised by the new technical benches and even if has been called the grounds became to hostile for him. From time to time he has been cut off. 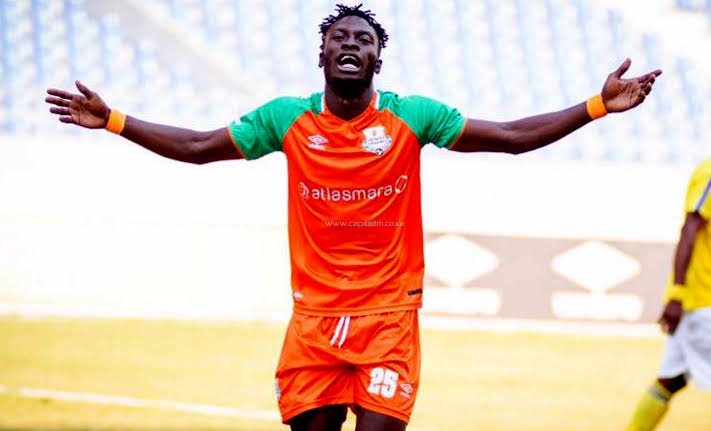 But this is a different story in Zambia , Jesse is one of the most valuable player in the league, he's not just instrumental for Zesco United but the footballer recently crossed the milestone of being Zesco United all time top scorer a fate that surprised many to be achieved by a foreigner. 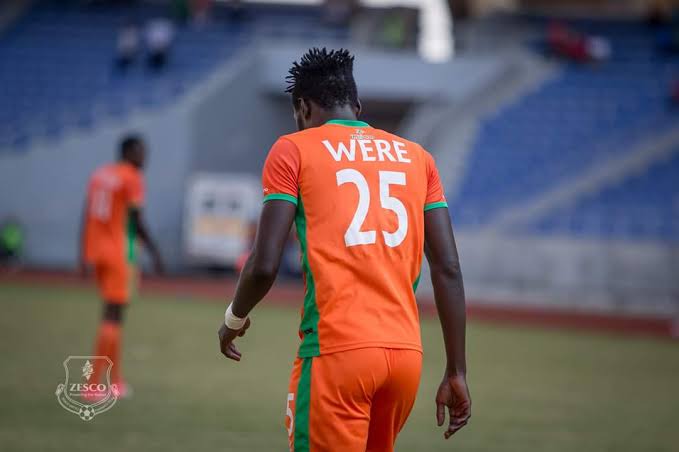 To the failure of many in the Zambian league, they've tried to understand the reason as to why the Kenyan national team has not given the red-hot forward to do his thing in the national team. 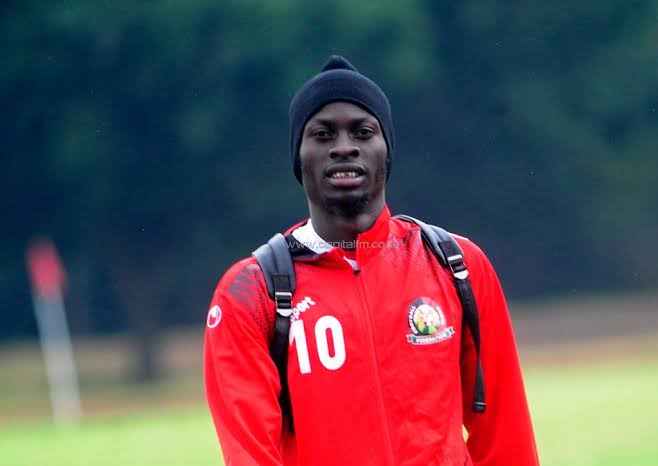 Maybe because our technical bench haven't fully yet understand how to handle Jackson the way the Zambians have or the national team is just too much for the striker and for the chances he has been given he hasn't prooved the star's benches wrong: That he doesn't deserve the call ups. 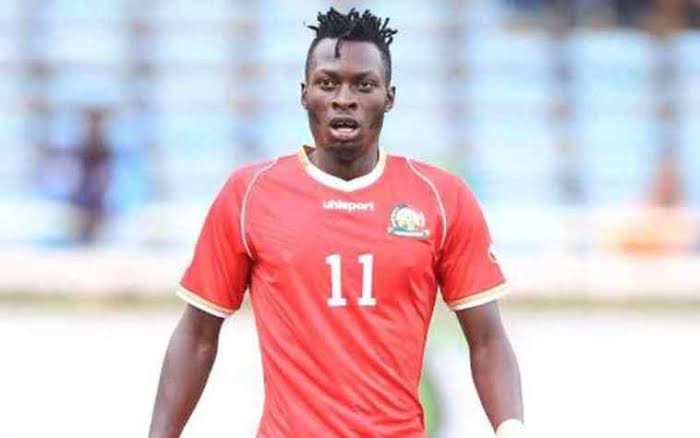 Come to think of it during his time at Tusker in the Kenyan premier league the towering striker was one of the best in the region scoring goals wasn't an issue till he moved out boarding the plane with all his goals to the Zambian Bola YapaZed. 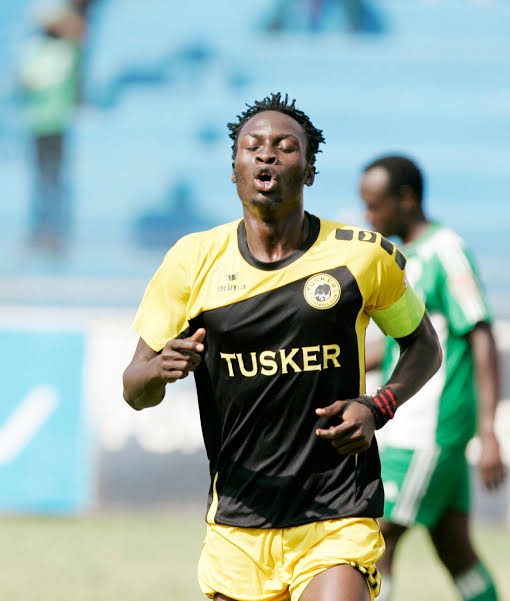 So without further ado, can Jackson Were represent Zambia internationally? If they needed his services and he obliges keep in mind he has represented Kenya at the top level. 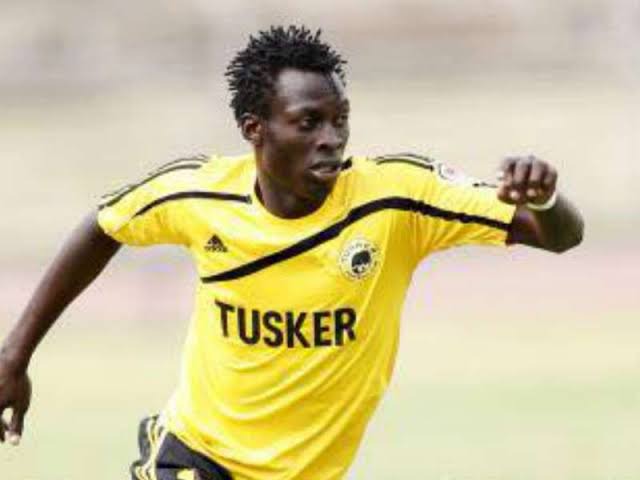 These are the dynamics that defines Were's eligiblity to feature for Zambia. So, the basis of the eligibility rules is effectively the same but there have been a number of clarifications and some additional insertions.

In particular, FIFA has added three new exceptions whereby a player may change the national team they play for. 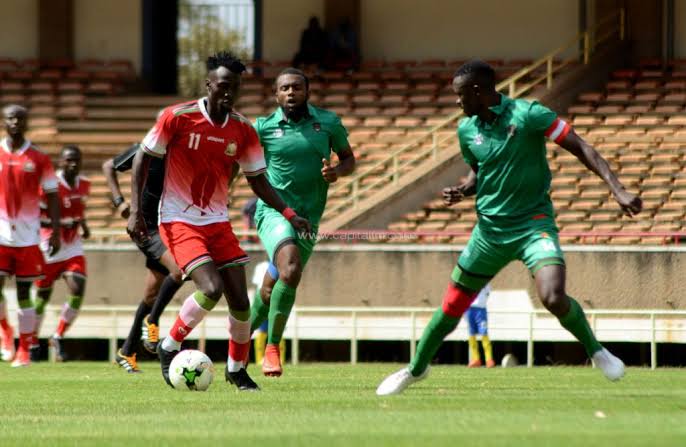 First, it is now possible for a player to change national team even if they have played competitively at senior level, provided:

A. The player held the nationality of their new association at the time of their first official appearance for their first national team.

B. The player played in no more than three competitive senior games before the age of 21.

C. The player has not played in the final stage of an official tournament such as the World Cup, European Championship, Copa America etc.

D. At least three years have passed since the player's last senior appearance for their previous national team. 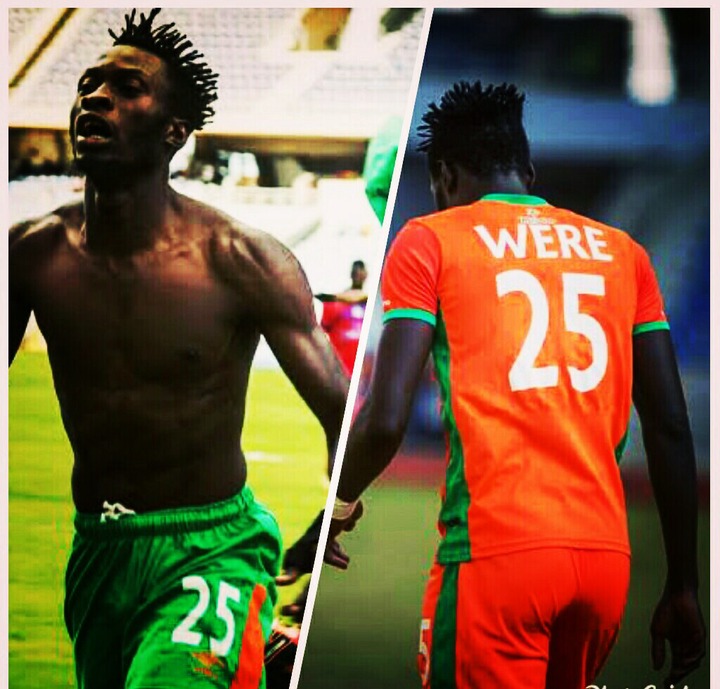