By Pattys (self media writer) | 5 months ago

Chelsea is expected to face UEFA Europa League winners Villarreal on 11th August 2021. This is the fourth time that Chelsea will feature in the UEFA Super cup. They lost to Atletico Madrid and Bayern Munich in 2012 and 2013 respectively. They again lost former Premier League champions, Liverpool.

However, this time Chelsea is prepared to bring the trophy back to Stamford Bridge. Thomas Tuchel is preparing an army of players that will be unstoppable next season. Last summer Chelsea signed several players including Kai Havertz who scored the only goal against Manchester City in the UEFA Champions finals. All these players are beginning to blend well with each other. Now, Chelsea only needs to add only a quality center forward.

If only Chelsea can manage to sign Tottenham's striker Harry Kane before the transfer window they can be sure to win the UEFA super cup. Check out the possible lineup that Tuchel should use if he wants to win his second trophy before the season begins. 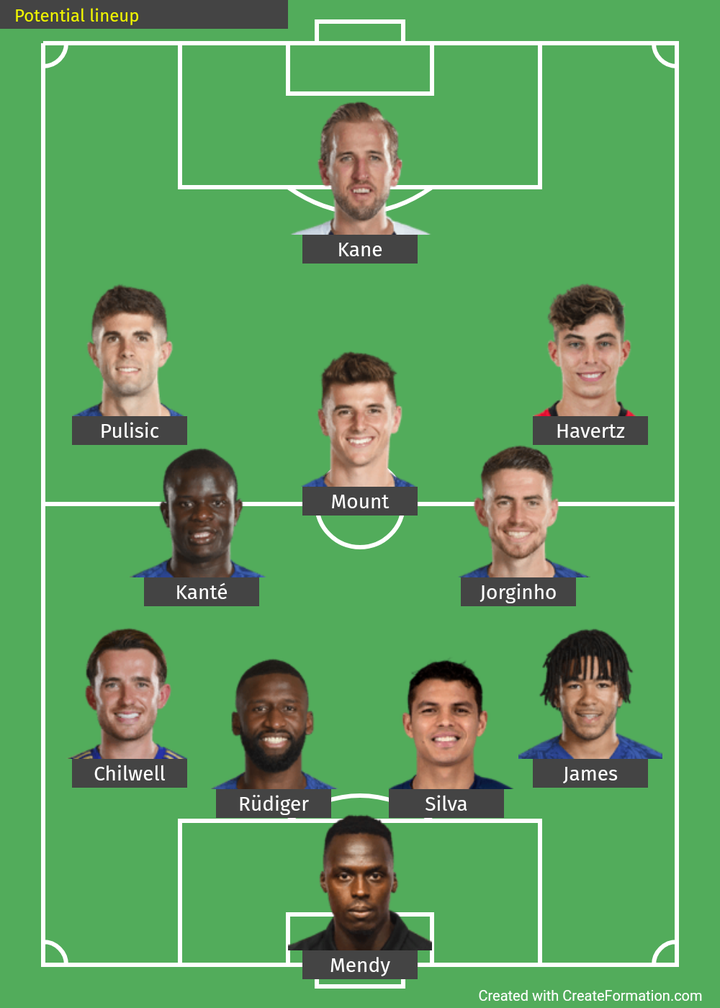 8 Types of Hunger You Should Know

10 Health Benefits of Eating Liver You Might Not Know?