Ole Gunnar Solskjaer has so far not won any silver ware at Manchester United in his first three seasons despite the Reds having a very strong squad compared to the previous managers after sir Alex Ferguson.

However, his good work at the theatre of dreams is evident and he may bring the trophy home very soon. Big improvement in the squad and its performance has been seen each season. United finished 6th in the first term, third in second term and second in last season under the current boss, Ole Gunnar. 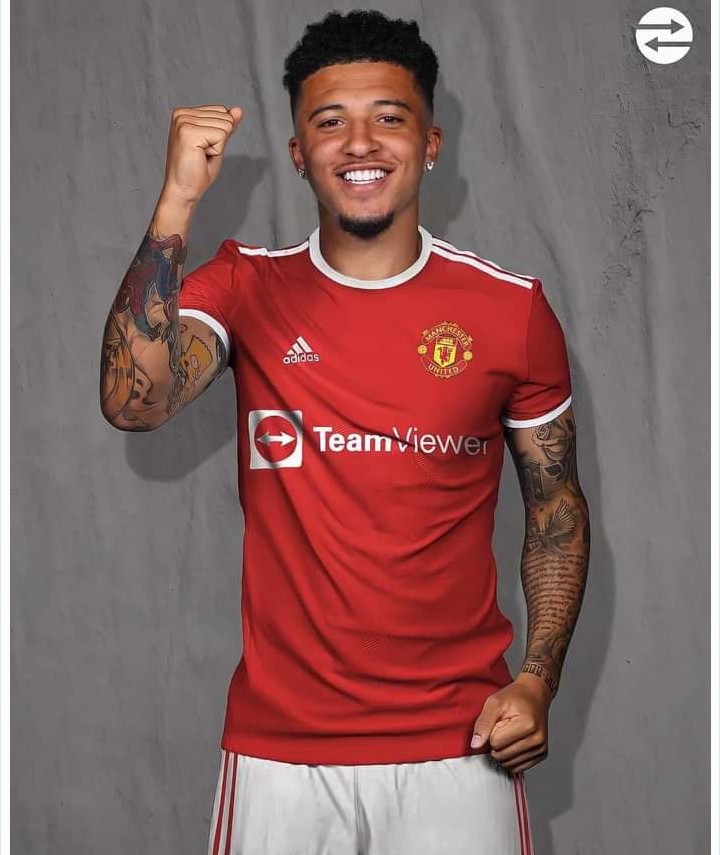 Ole is much willing to strengthen his squad in preparation for next season. This is evident with the transfers rumours of big players kicking United headlines each day. Reports says that United might offer Cristiano Ronaldo from Juventus a chance of returning back to his former club as he near his retirement. United might also agree with Dortmund on the Jadon Sancho deal.

Rumours have it that Ole also wants Declan Rice from West ham on an exchange deal of Jesse Lingard plus add ons. Ole also wants Raphael Varane from Real Madrid and and Kieran Tripper from Atletico Madrid according to UK Media reports.

If these transfers are all done, there will be a big change to the current squad. Below is how the new lineup will look like. 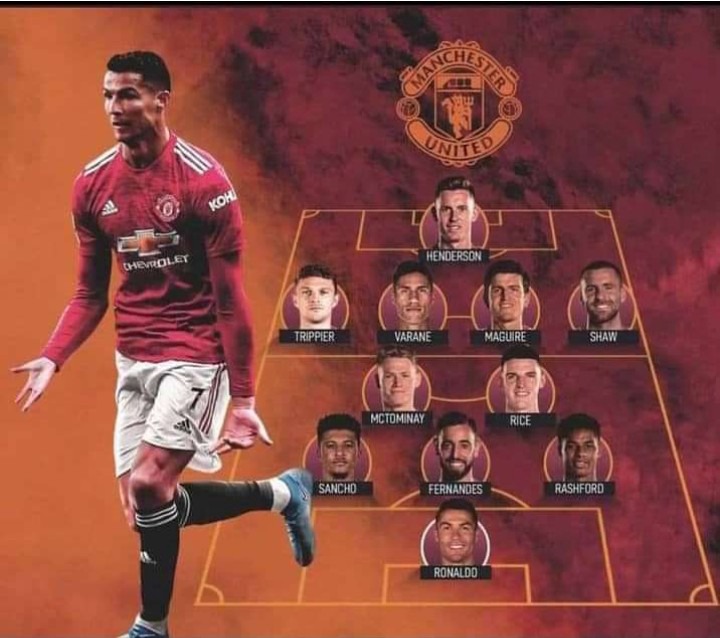 The questions remains, if when they all join whether Ole will win his first trophy with this lineup? We hope so.

What are your views on the above lineup?

Modesto is Not My Son, Kartelo says in an Interview

Wangamati Reveals Why Nyaboke Was Excluded As A County Scholarship Beneficiary