Lionel Messi and Cristiano Ronaldo are two of the finest players in the history of the game. The both of them have won numerous individual awards, including Ballon D'Or. 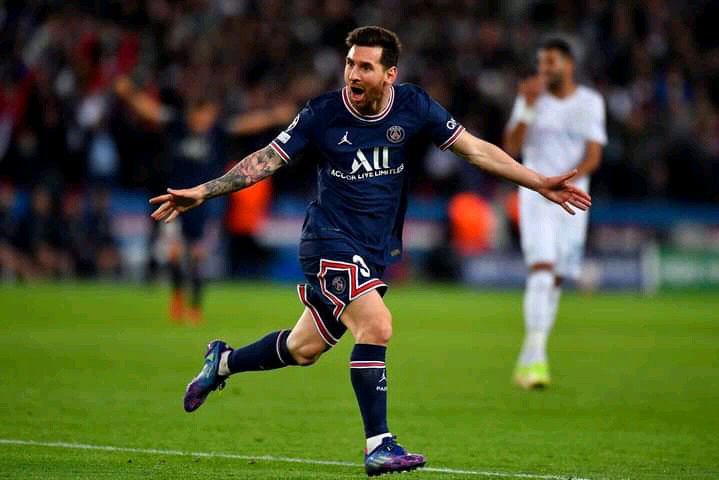 Despite their rivalry, Messi and Ronaldo did something similar this summer when they both switched clubs, with Messi going to PSG and Ronaldo returning to Manchester United. While Ronaldo has enjoyed a fantastic start to his career at Manchester United, the same cannot be said for Messi, who made his PSG debut last night versus City. Despite their disparate starts at their respective teams, we believe both players have experienced a similar issue in their new surroundings, which we shall address in depth in this piece. 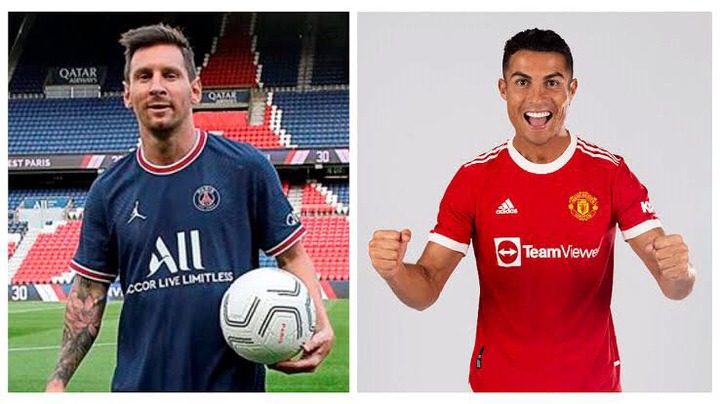 While PSG has had an excellent start to the current season in the French league, winning all eight of their league matches. However, the same cannot be said for Manchester United, who were defeated in their first Champions League game on Saturday. Below, we look at a similar issue that Ronaldo and Messi are dealing with at their new club.

The Portugal captain and the former Barcelona striker, in my opinion, are both dealing with coaching issues. Both Mauricio Pochettino and Ole Gunnar Solskjaer have received serious backing from their clubs this summer. However, despite their resources, both managers have struggled with team selection and tactics. 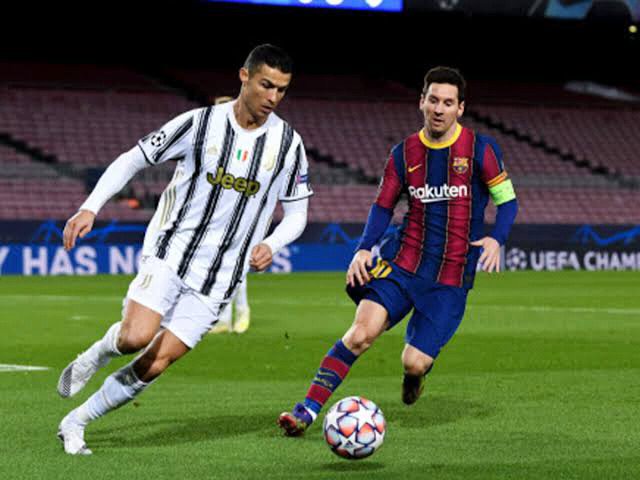 When Manchester United plays against a deep-defending team, Ronaldo will be astounded by their lack of understanding. In fact, after being substituted off against Young Boys, Ronaldo was spotted yelling instructions from the touchline, indicating that he wasn't happy with Solskjaer's game management. Messi, too, has been dealing with similar issues with Pochetino. 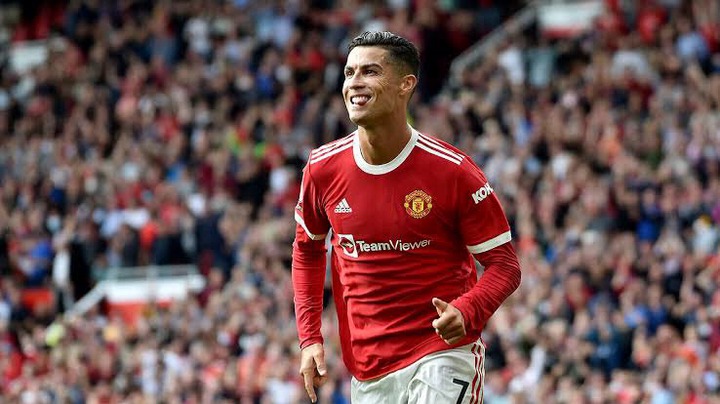 Lionel Messi was enraged by Pochetino's decision to take him off against Lyon. Although PSG's late goal vindicated his judgment, their overall performance this season demonstrates that he has not gotten things right with his team playing style. 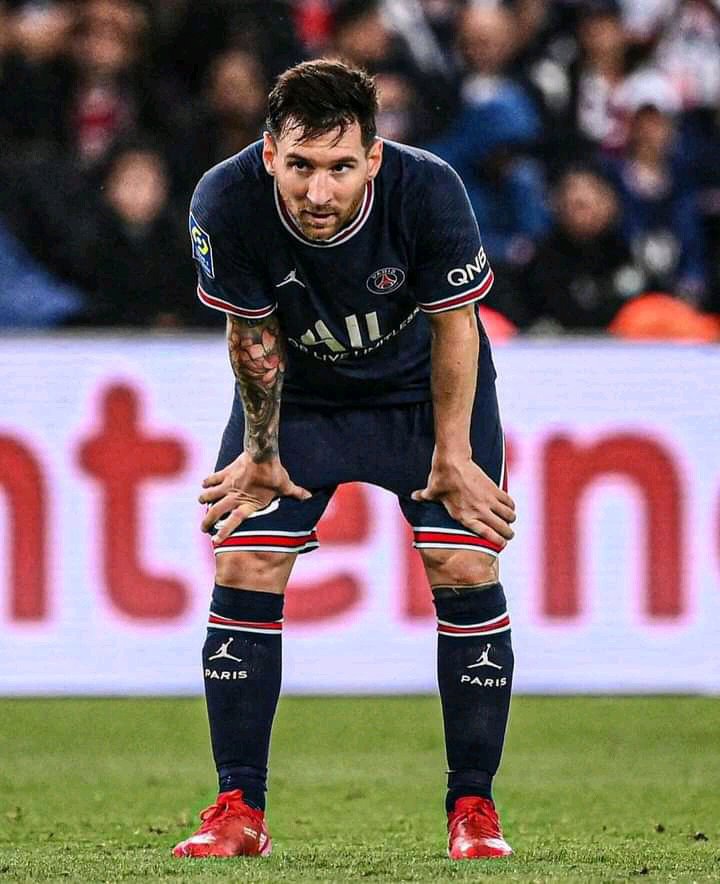 Without a doubt, if both Ronaldo and Messi acquire good coaches in their respective clubs who can get the best out of their teams, both players will flourish once more.

Ksh 10,000 For Grabs To Any Kenyan Who Gets This Question Right

He Was Remorseful. Klopp's Final Message To Ole Gunnar After The Humiliating 5-0 Defeat