The Only EPL Club Man City Has Not Defeated This Season 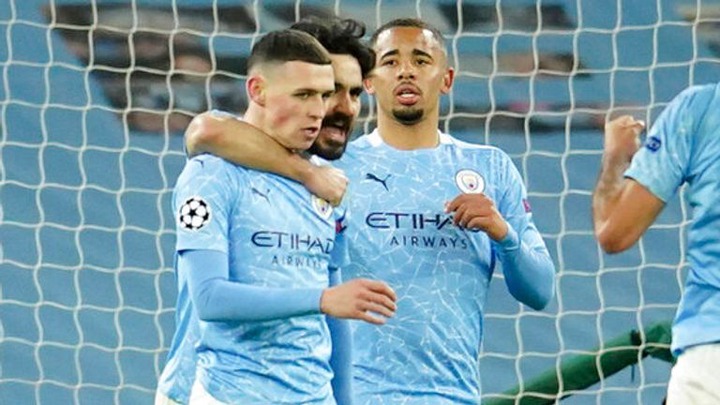 The Sky Blues have been humiliating majority of the premier league clubs this season which include most of the top six clubs. Liverpool were beaten 4-1 at Anfield, Chelsea were defeated 3-1. Leicester city had beaten them in the first leg 5-2 but they got their revenge after beating them 3-0. 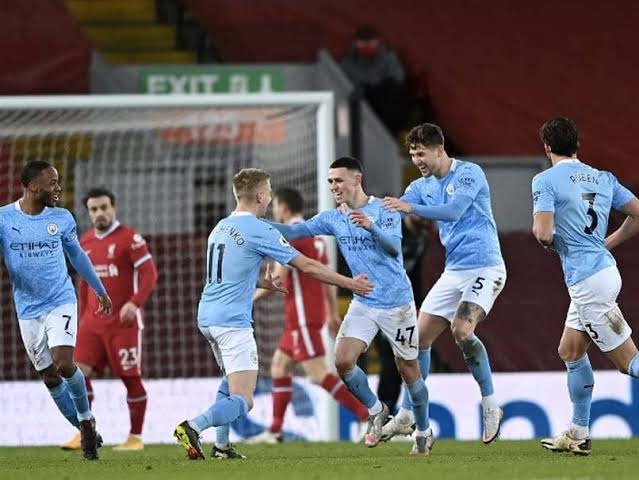 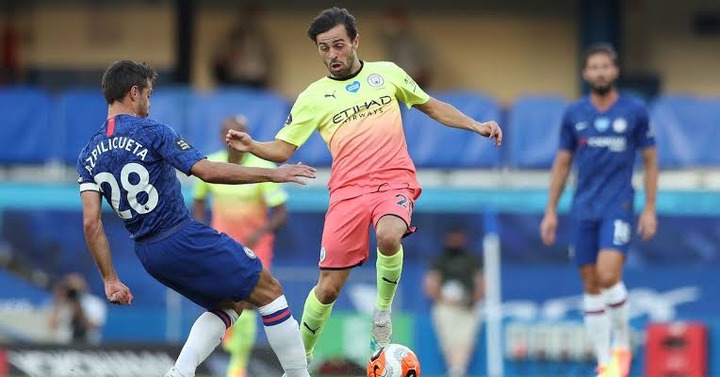 The Red Devils are the only club Manchester city have not defeated this season in the premier league competition. In the first leg, the match ended with a goalless draw at old Trafford. When they met in the second leg, Ole Gunnar humiliated Pep on his home ground by beating them 2-0.

That defeat was the third time ole Gunnar to win against pep Guardiola. He became the first manager to beat Pep Guardiola three times in a row at Etihad. 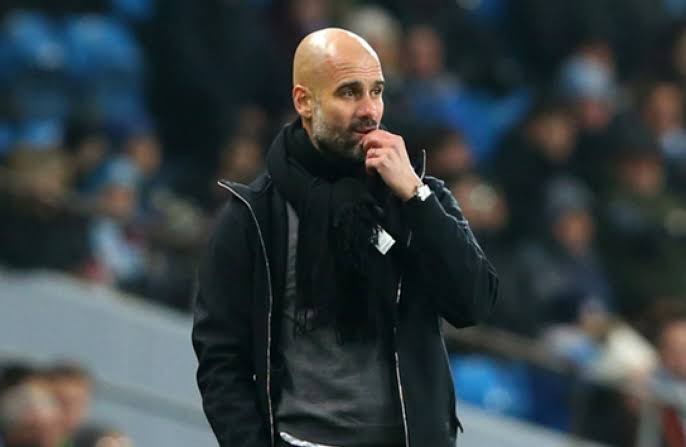