By THEBRAVE (self media writer) | 2 months ago

Manchester United Manager, Ole Gunnar solskajaer did provide an update on Luke Shaw and Harry Maguire after the two limped off the pitch during their premier league class with Aston villa last weekend. 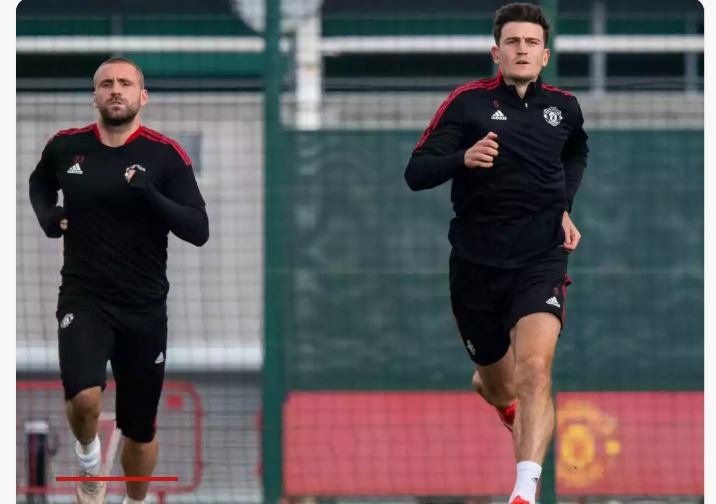 The two were doubts for the Villarreal visit on Wednesday's Champions league tie and Club Captain Harry Maguire will surely not feature as well as the Suspended Aaron Wan Bissaka but Luke Shaw will make the bench .

when asked about the pair by club media's Mark Sullivan, ole Gunnar solskajaer said "That's football for you and why we have a big and strong squad," 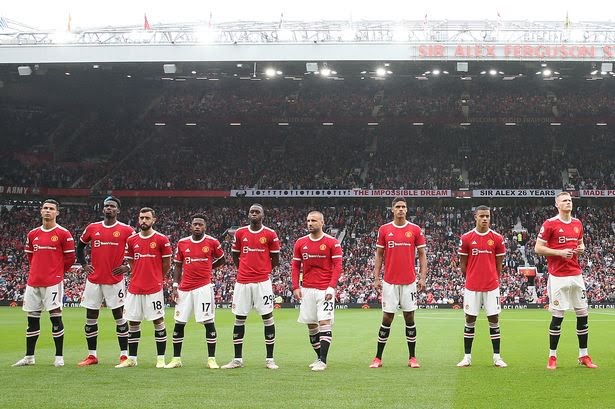 "It looks like Harry is definitely out. Luke, we might give a chance to but he didn't train this morning. So maybe the best case scenario is he will join us on the bench.

“There has to be a reshuffle but that's why we have a big squad of good players and I'm sure we'll get a good performance with whoever is selected." 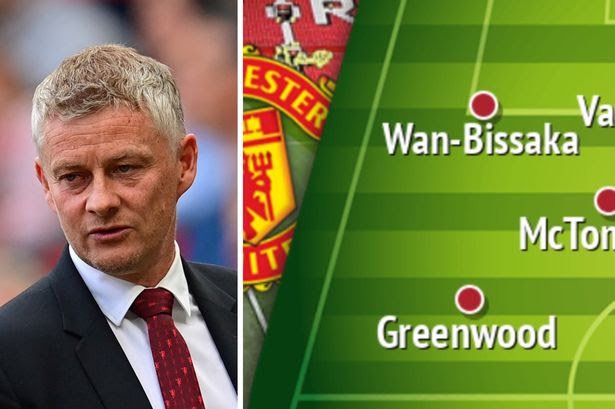 At his press conference, Ole explained that Maguire could be missing for a few weeks.

"Luke has been in today so I'll give him a chance to be involved. He didn't train with the team. Harry is, more or less, definitely out and it doesn't look good. It's Harry's calf and it might take a few weeks. Let's see how quickly he recovers. Of course, he was hoping to play against Villarreal before but he missed the last game we played against them. That's football for you. With Aaron suspended, we will have to make a few changes."

Ole was also asked about the fact of playing Fred and Mctominay together often and he said “First of all, the stats for them two together, we've had many good results. The energy they give us, the way they broke up play against Villa. I think they're very instrumental in that respect, [they have] energy and desire too. There's two I can trust that can always give you what they've got. Fans will always have an opinion on any team selection. When you’ve got good players, like me, it’s easy to say who should be playing, it’s harder to leave players out.” 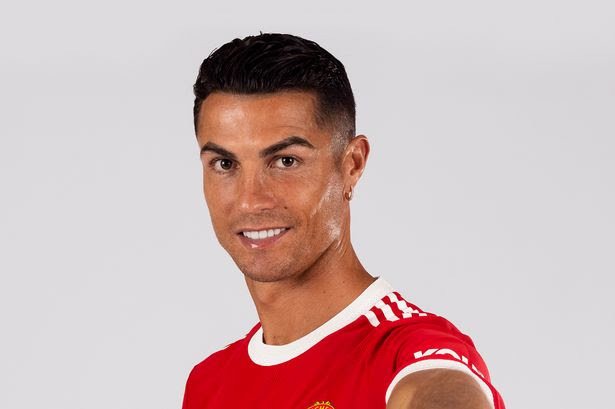 Now, Ole Gunnar Solskjaer will be under pressure to deliver silverware with his star-studded front line. We cover every angle of the club and with our dedicated United newsletter, you'll never miss a headline. It's free and there's no spam.

Content created and supplied by: THEBRAVE (via Opera News )