Man United to offer a lucrative contract to a key player, van De Beek given a reprieve, and more

Here are some of Manchester United's most recent under-the-radar stories. 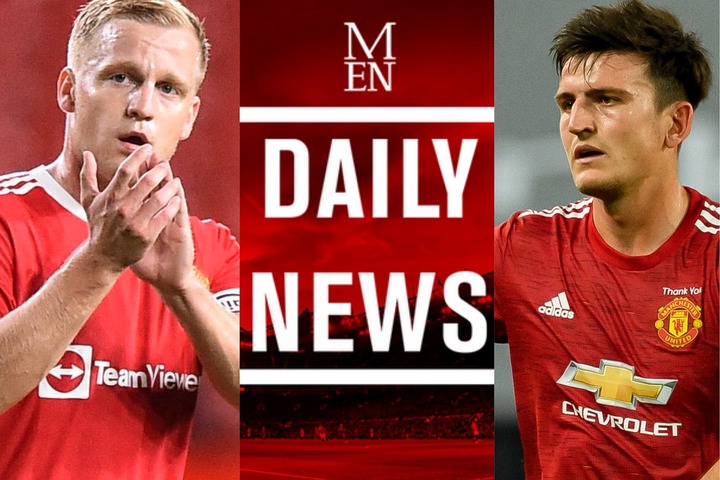 Donny Van De Beek's career at Manchester United has been rocky thus far. His lack of use has resulted in him being dropped from the Netherlands national team, and many now regard him as a flop. Although he has not received much playing time, reports claim that, in addition to Everton and Barcelona looking to help him rediscover his Ajax form, Juventus are also interested in signing him in January. His ties to Juventus suggest that the club is open to a loan with an option to buy. 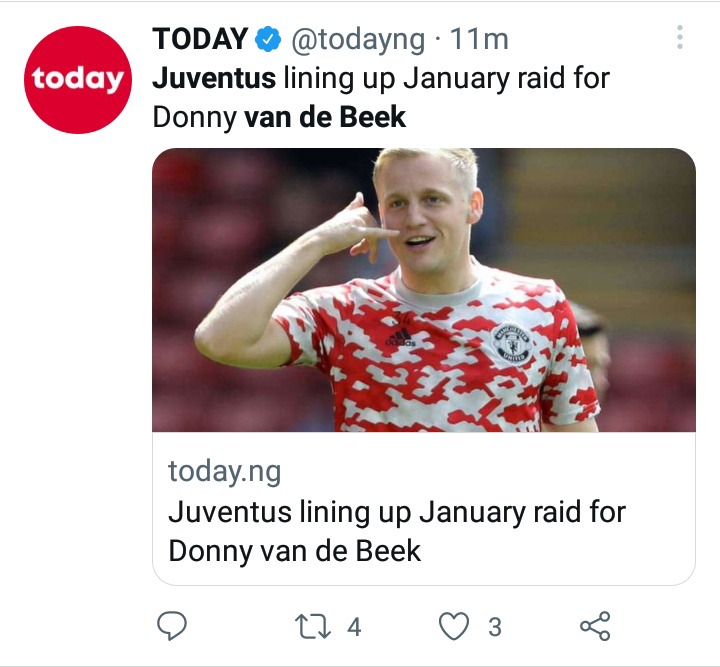 Harry Maguire joined Manchester United in 2019 after a successful career at Leicester City. He signed a 6-year contract worth £189.9k per week as a result of this move.With nearly two years behind him, one might assume that his future at United is secure. While this may be true, reports from Manchester United claim that Maguire is set to be offered a higher-paying contract than his initial Manchester United contract. Maguire will be joining the likes of Bruno Fernandes and Paul Pogba in contract talks with the club. 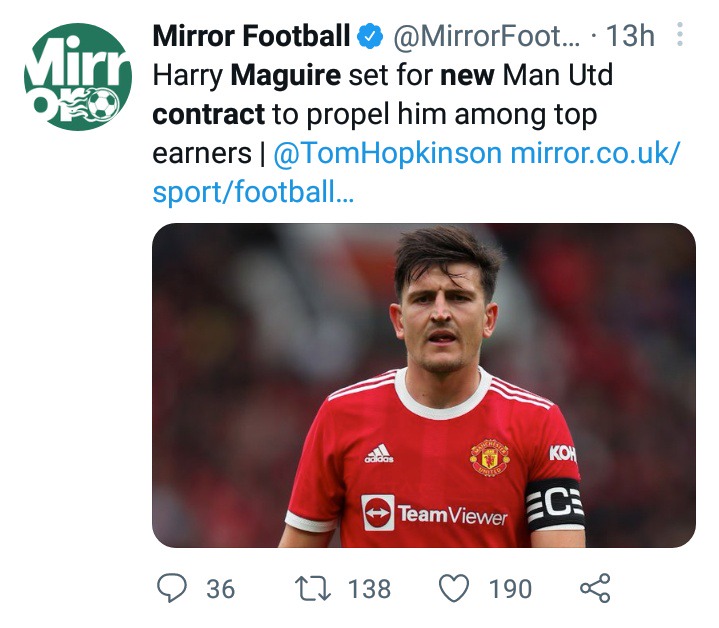 Manchester United are already making plans for the January transfer window, despite the fact that it is still months away. Heading into the transfer window, Manchester United have three issues to address, the first of which is bringing in a no-nonsense defensive midfielder who can correct their midfield problems, a position that has been vacant since the departure of Ole Gunnar Solskjaer. The second thing Ole will need to do between now and then is decide whether Diogo Dalot or Arron Wan Bi-saka are up to the task at right back or if Ole will need to bring in a reliable right back to help United win the league. 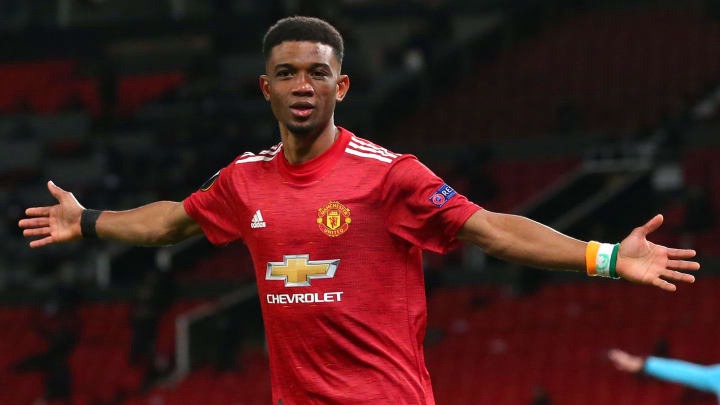 Finally, Ole will need to address Amad Diallo's situation. With Sancho and Ronaldo now at United, Amad is clearly going to find it hard to break into the first team, so a loan move in January should be a priority.