English premier league has of late become a very competitive league compared to the other leagues. In the English Premier League, the winner is expected to be announced in the last match which will include Manchester City and Liverpool. 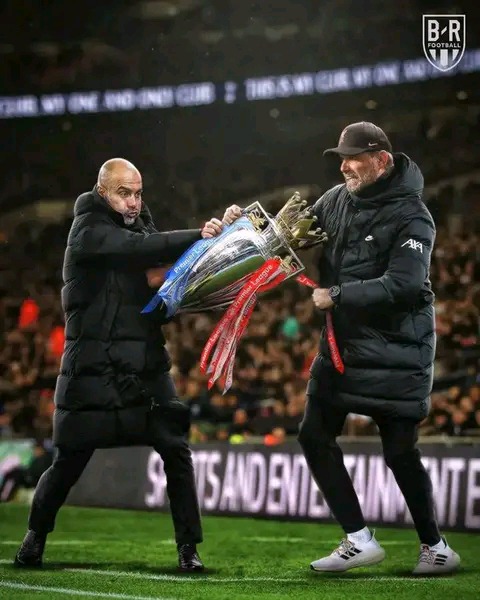 The first reason why Liverpool might loose the last game is because, the clubs manager, Jugen Klopp has a high probability of keeping Mohammed Salah in the bench to avoid him being injured before the champions league Finals against Real Madrid. This will lower the attacking power of the club.

The second reason is that, the club is likely to preserve Virgil Van Dijk in the bench for the same reason as Mohammed Salah, this is to tight the defense during the champions league Finals and also to avoid any key player missing the match over injury. This will lower the Liverpool's side defense.

Also, his players will be very careful to avoid any fault which would lead to an injury. If this happens, then Liverpool will be at a high risk of loosing the last match.