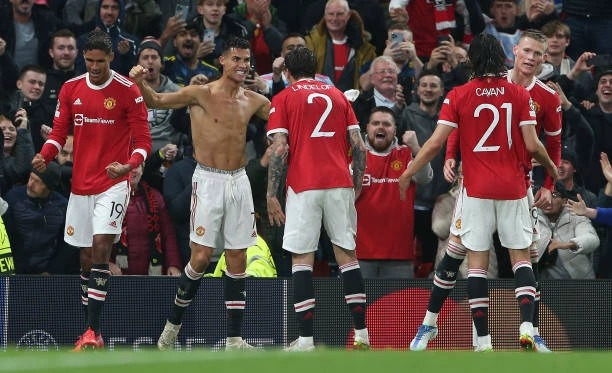 Manchester United have had a chance of revenging against Villareal who defeat them in the Europa Cup final last season with a superb second-half comeback that was facilitated by Alex Telles and Cristiano Ronaldo in the last minute of the game. 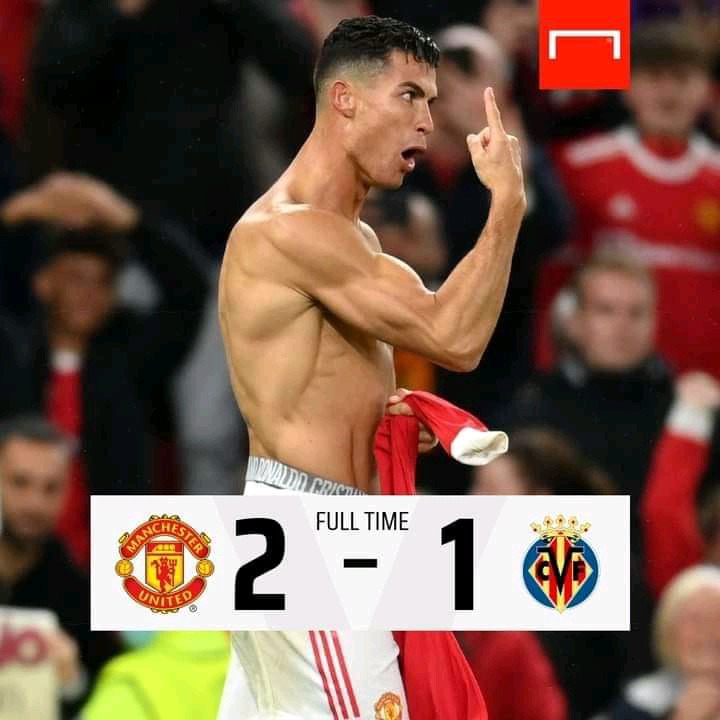 The visitors opened the scoring earlier on in the second half before Bruno Fernandes provided a classy assist as the red devils equalized in the 60th minute. Scoring his second goal in the UEFA Champions League competition this season, the Portuguese international has then joined the golden boot race that has seemed to be very competitive. 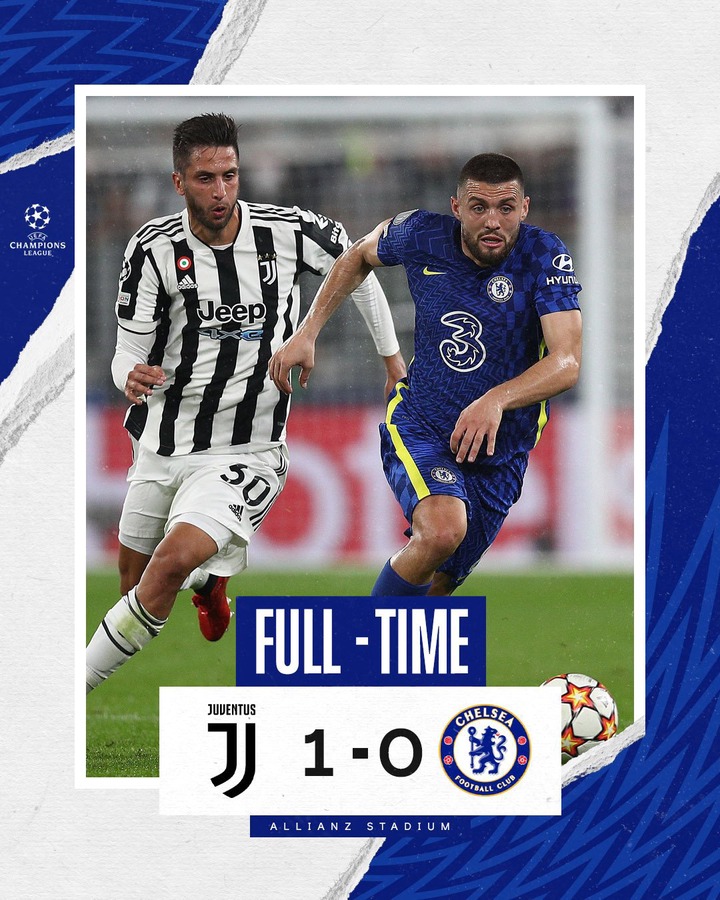 Here is the list of players who are favorites of winning the award this season after scoring for their teams.

1. Sebastian Haller. The Ajax forward has scored 5 goals this season in two matches only. 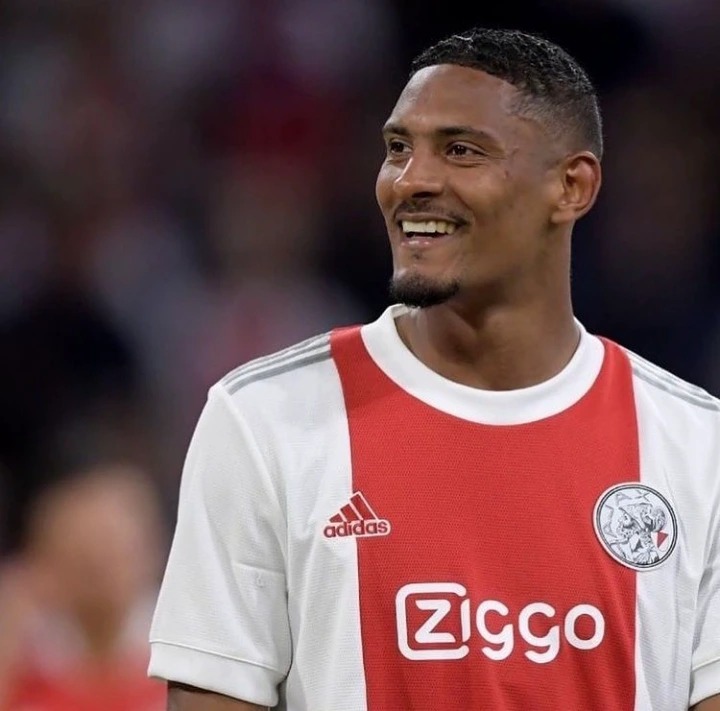 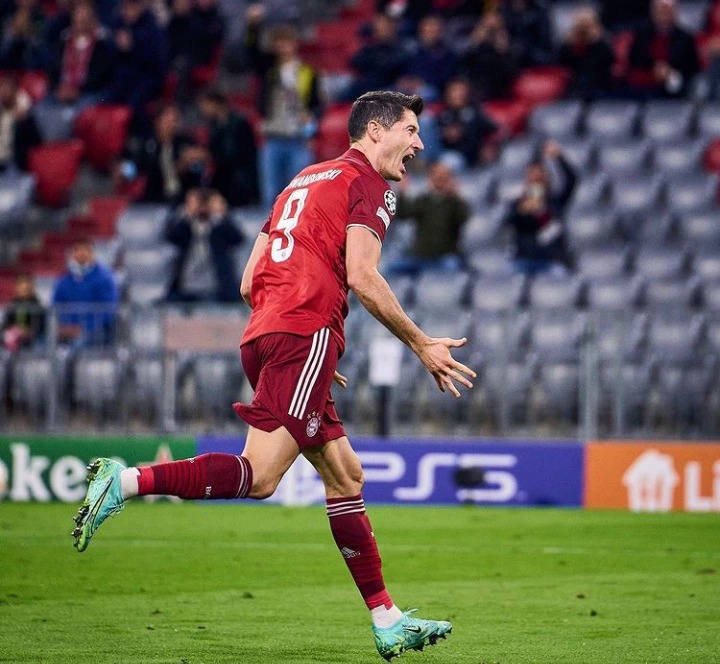 3. Nkunku (RB Leipzig) has also managed to score four goals despite his team not winning any match. 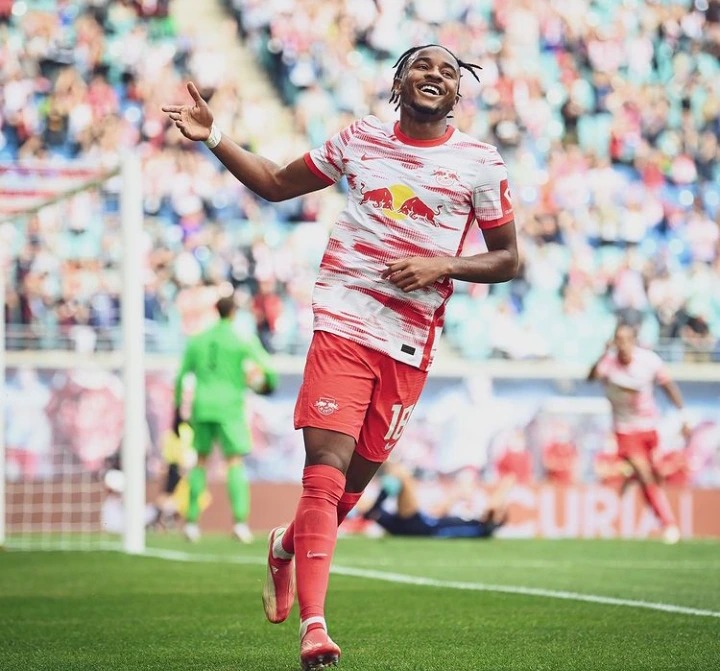 4. Mohamed Salah of Liverpool has three goals while Firminho is fifth with 2 goals. 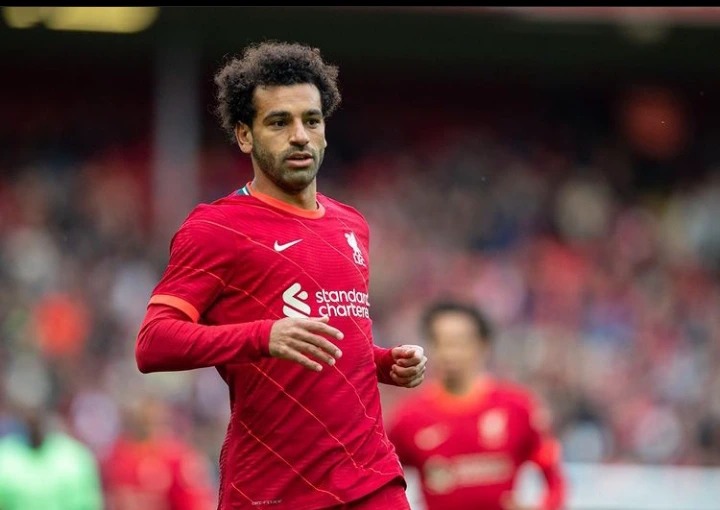 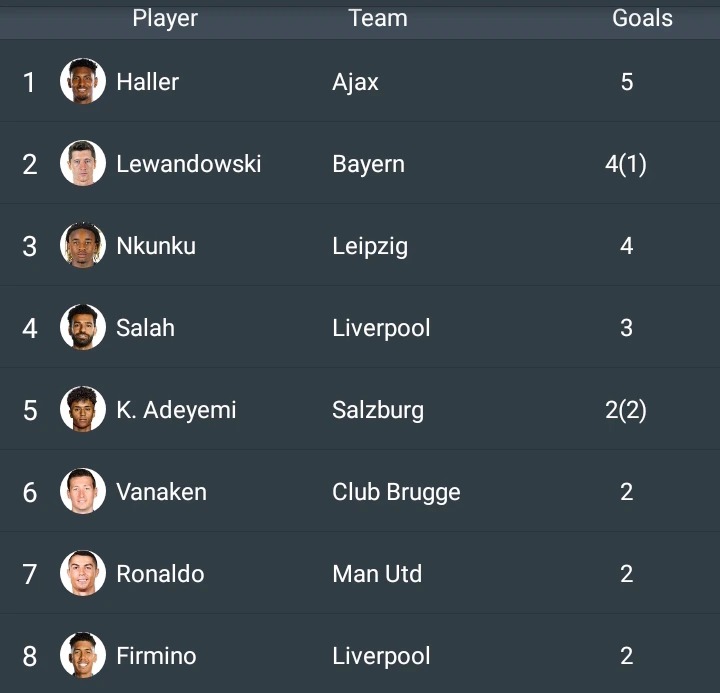 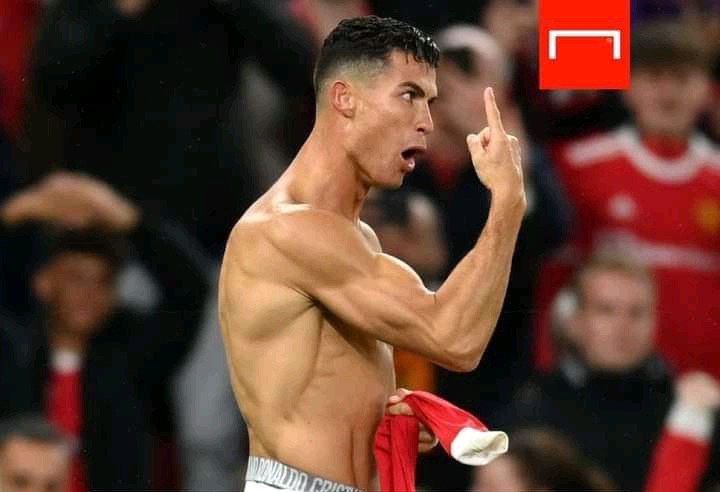