The following teams have been well Analysed and it is time for you to place your stake and earn Big today and tomorrow Matches.

Dortmund finished 2020 with only three wins in their final eight league fixtures, losing to the likes of Cologne, Stuttgart and Union Berlin, and when faced with the attacking quality of the Red Bulls they could struggle. Leipzig have a formidable home record in the Bundesliga this term, winning six and drawing one of their seven matches, and conceding only three goals in the process. They have emerged as Bayern Munich’s main competitors for the title with Angelino, Yussuf Poulsen, Emil Forsberg and Marcel Sabitzer all proving to be a danger in the final third and our best is a Leipzig win. In terms of a correct score, Dortmund’s games have featured an average of 3.29 goals per game this season, so 3-1 could be a good bet. Predictions: Leipzig to win this match. 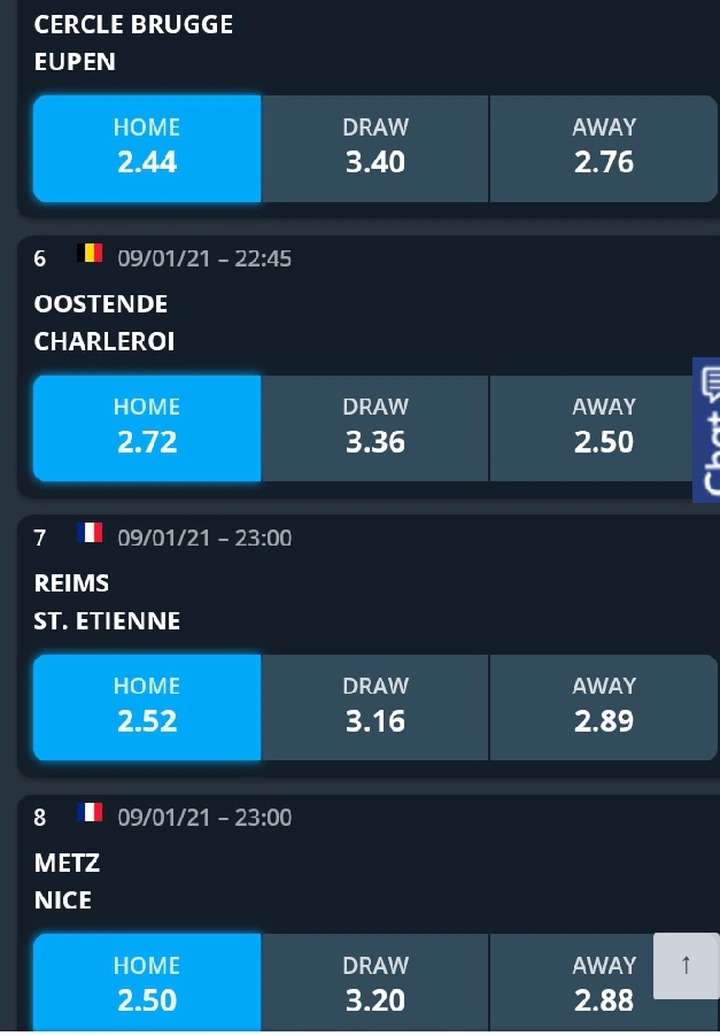 Borussia Dortmund Emil Forsberg Marcel Sabitzer Union Berlin Yussuf Poulsen
Opera News is a free to use platform and the views and opinions expressed herein are solely those of the author and do not represent, reflect or express the views of Opera News. Any/all written content and images displayed are provided by the blogger/author, appear herein as submitted by the blogger/author and are unedited by Opera News. Opera News does not consent to nor does it condone the posting of any content that violates the rights (including the copyrights) of any third party, nor content that may malign, inter alia, any religion, ethnic group, organization, gender, company, or individual. Opera News furthermore does not condone the use of our platform for the purposes encouraging/endorsing hate speech, violation of human rights and/or utterances of a defamatory nature. If the content contained herein violates any of your rights, including those of copyright, and/or violates any the above mentioned factors, you are requested to immediately notify us using via the following email address operanews-external(at)opera.com and/or report the article using the available reporting functionality built into our Platform 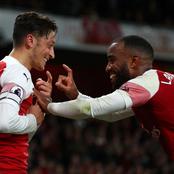 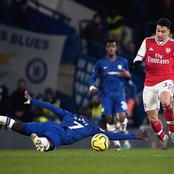 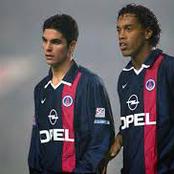 Ozil to Re-ignite His Career With this new Club 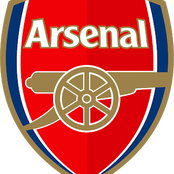 Report:Why Can't You Bench Him? Manchester United Fans Furious With One Of Their Star 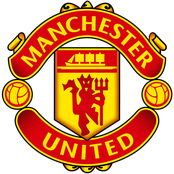 Three Matches To Add To Your Betslip This Monday 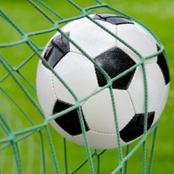 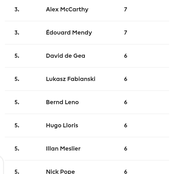 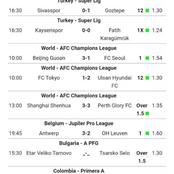 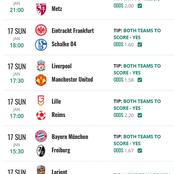 EPL Top Scorers and Most Assists After Matchday 19 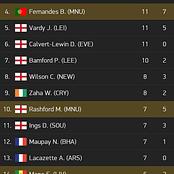