By Ryan_Bryan (self media writer) | 8 months ago 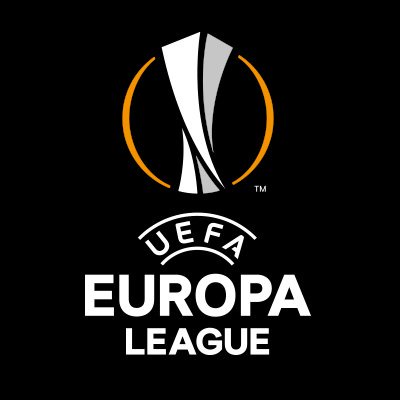 Manchester United was lucky to be drawn with Granada, Arsenal with Slavia Praha, Villarreal with Dynamo Zagreb and finally Ajax with Roma. This will be a very tight competition to the top where every team will be aiming for the ultimate goal; winning the cup. 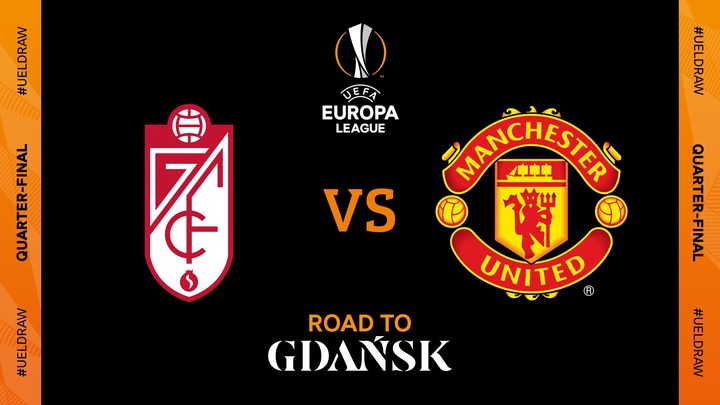 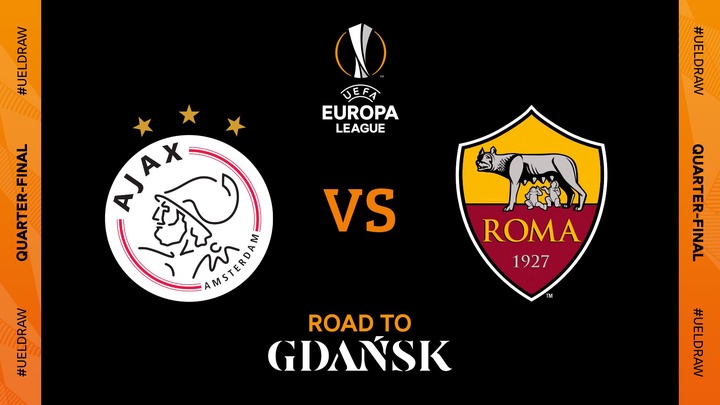 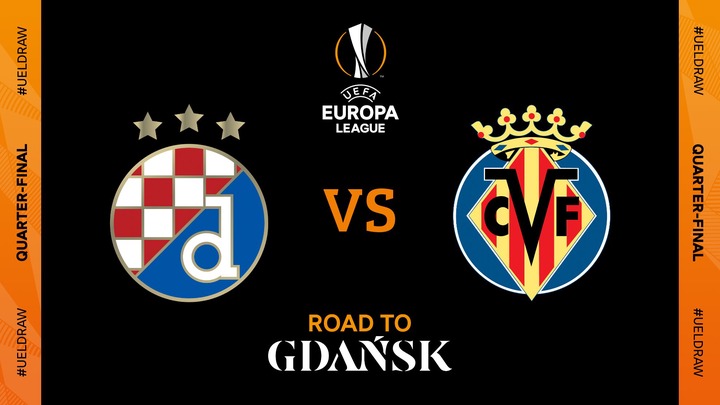 As a Manchester United fan, I would like to wish my team the best and it looks like we're winning this Trophy. All the best to the other teams.