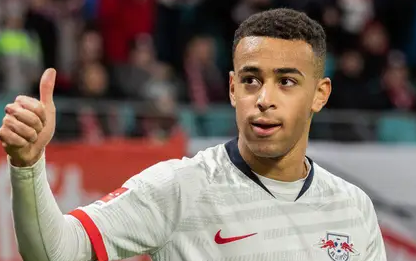 Tyler Adams has successfully completed his medical tests today ahead of his move to Leeds United from RB Leipzig at £20 Million transfer fee. Joaquin has extended his contract with Real Betis until June 2023 after a successful season that saw the club win Copa deal Arey. Juvents have reached full agreement with Angel Di Maria to sign a contract at Allianz Stadium until June 2023 with an option to extend for further season after his contract at PSG expired. Leeds United have agreed £25 Million transfer fee with Feyenoord for star midfielder Luis Sinisterra after he agreed personal terms until June 2027. 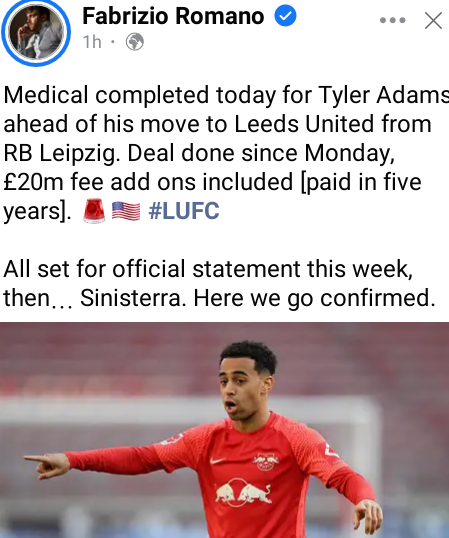 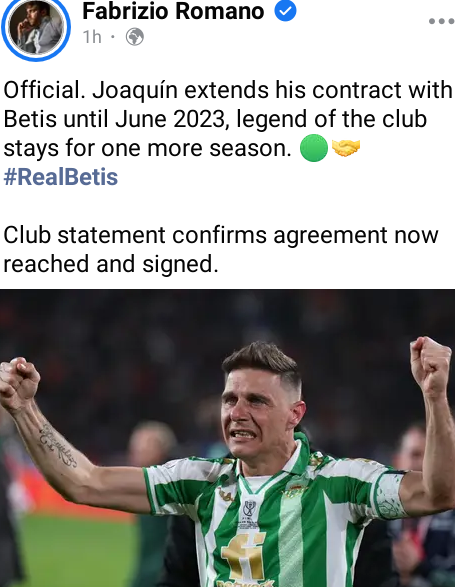 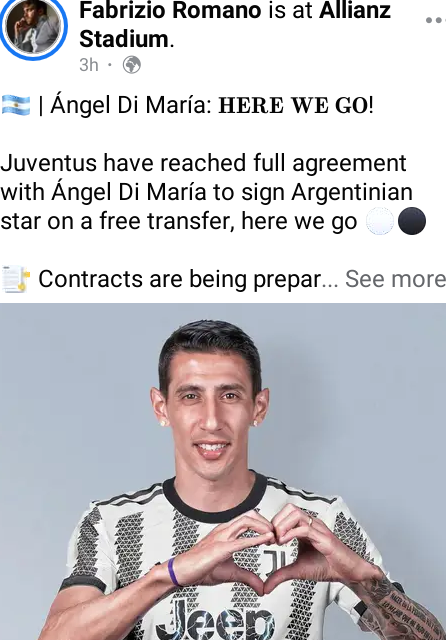 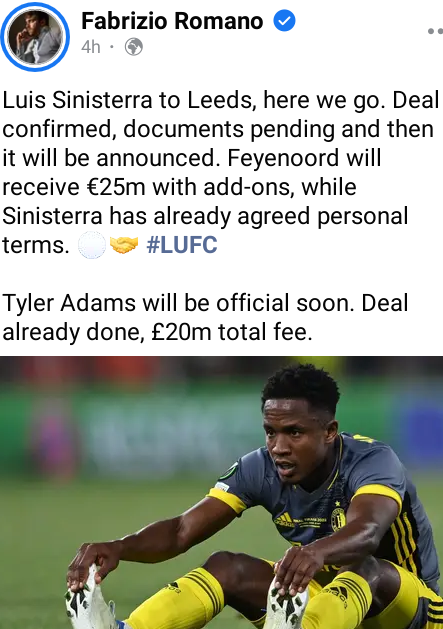 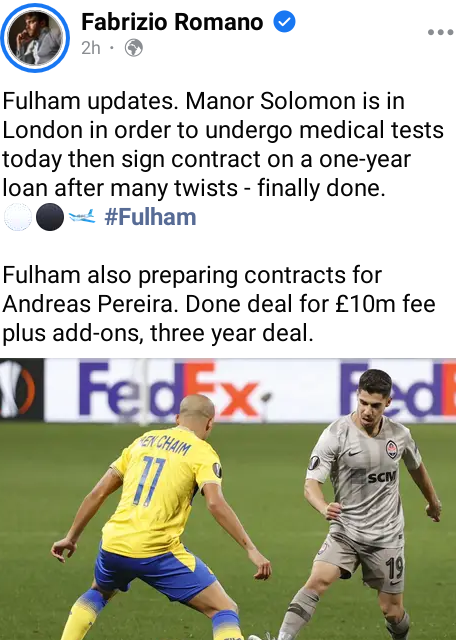 Manor Solomon is in London to undergo medical tests today and then sign a one year contract deal with Fulham after reaching full agreement with Shakhter Donestk on loan fee. Fulham are also preparing contracts for Man United midfielder Andreas Pereira who is set to join Craven Cottage on a 3 year contract after £10 Million transfer fee was accepted. Steven Bergwijin is currently undergoing medical testd at Amsterdam and sign a 5 year contract until June 2027 with Ajax after Tottenham accepted €30 Million transfer fee. 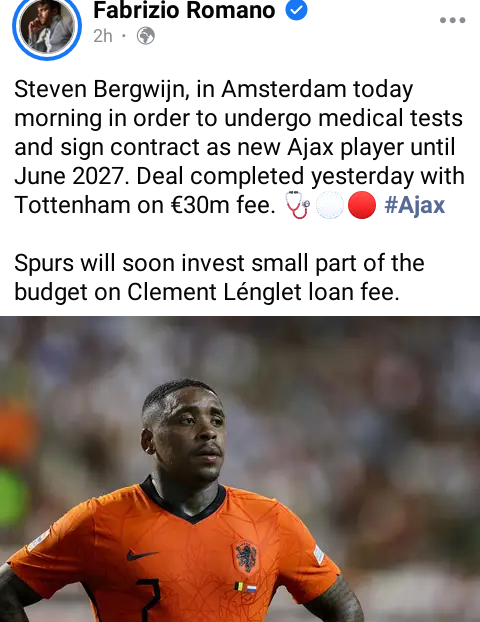 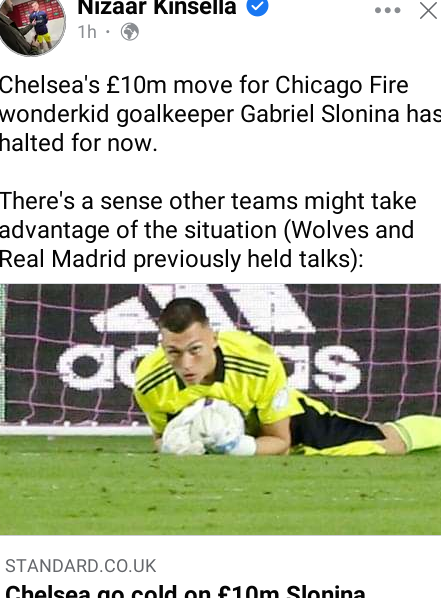 Chelsea have gone cold on £10 Million Slonina transfer from Chicago Fire and there is sense other teams might take advantage of the situation including Wolves & Real Madrid. Torino are set to sign Nemanja Radonjic from Marsaille and a deal agreed and medical now already scheduled. Barcelona President Laporta has insisted that Frenkie De Jong is not for sell unless we have no other choice and admited that there are already offers made amid Man United intrest. 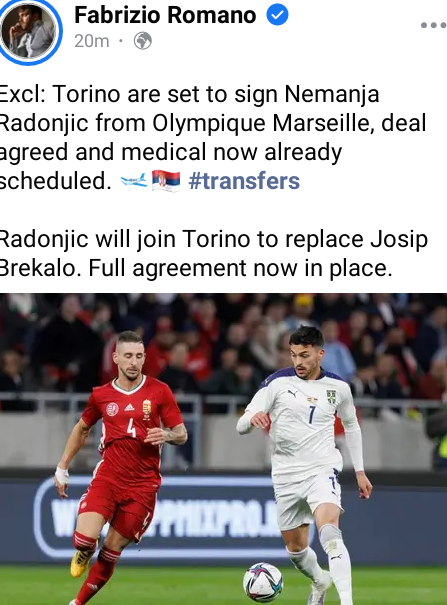 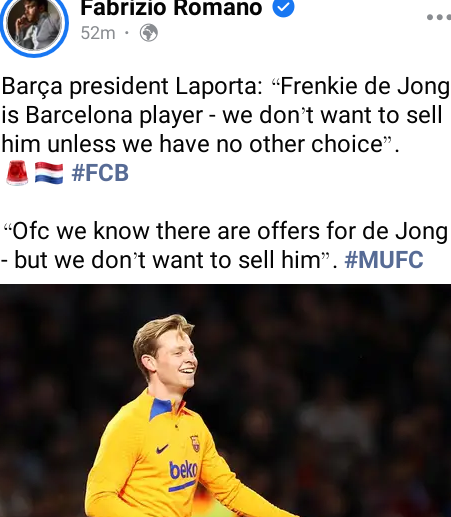 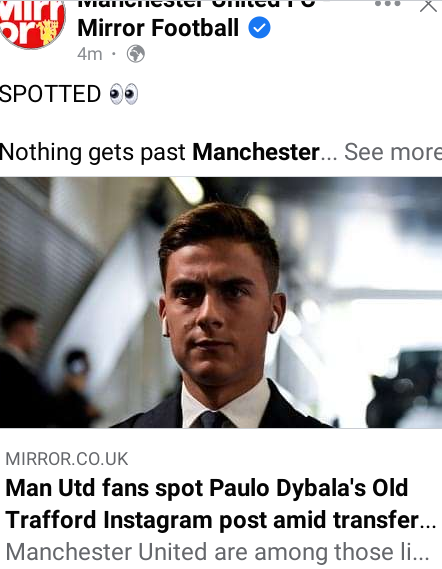 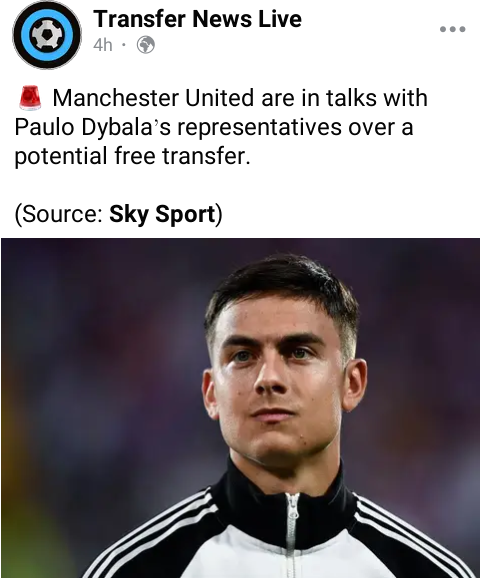 Manchester United are reportedly in talks with Paulo Dybala representatives over a potential free transfer to Old Trafford. Man United representatives are keen to reach an agreement with the 28 year old Argentina forward as they try to hijack the deal from Inter Milan. Ronaldo has missed Man United training session for the 3rd day in a raw and the club do not know if he will join them in the pre-season tour. 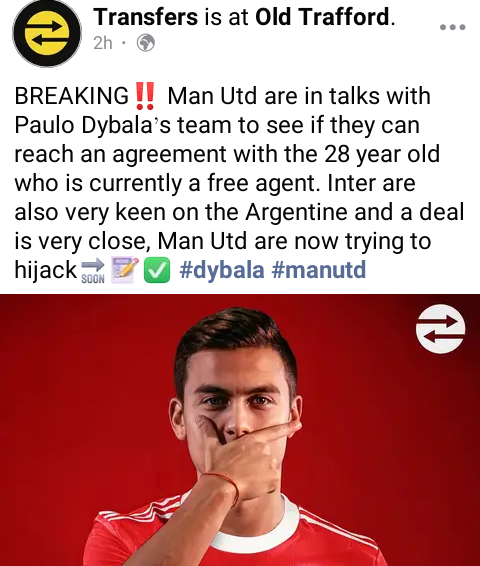 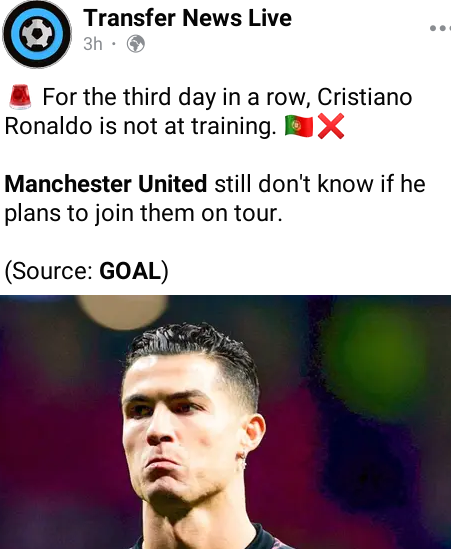 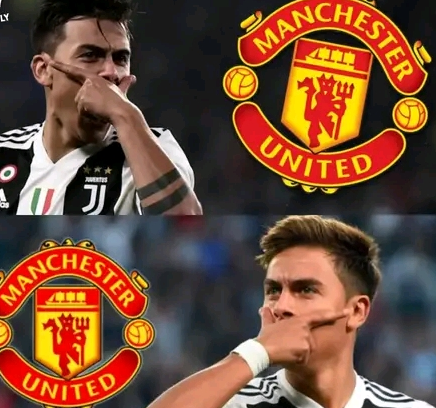