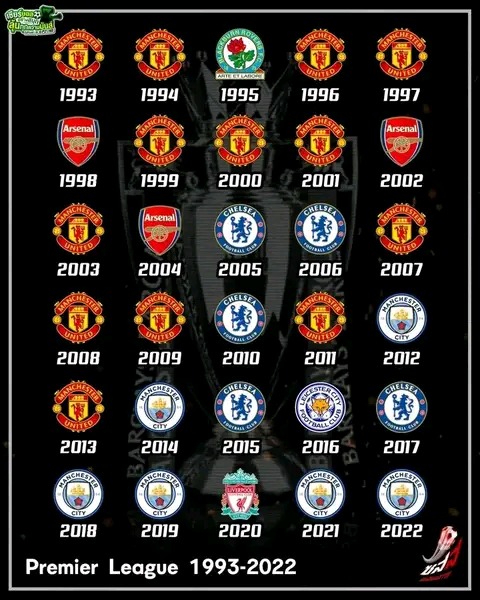 "Useless as My Employees Pit Latrine" Akothee Fires at Bloggers, Explains "Low Turnout" at Her Show

I Was Born Without Legs, My Boyfriend Cheated On Me With My Caregiver, It Was Painful- Lady Shares