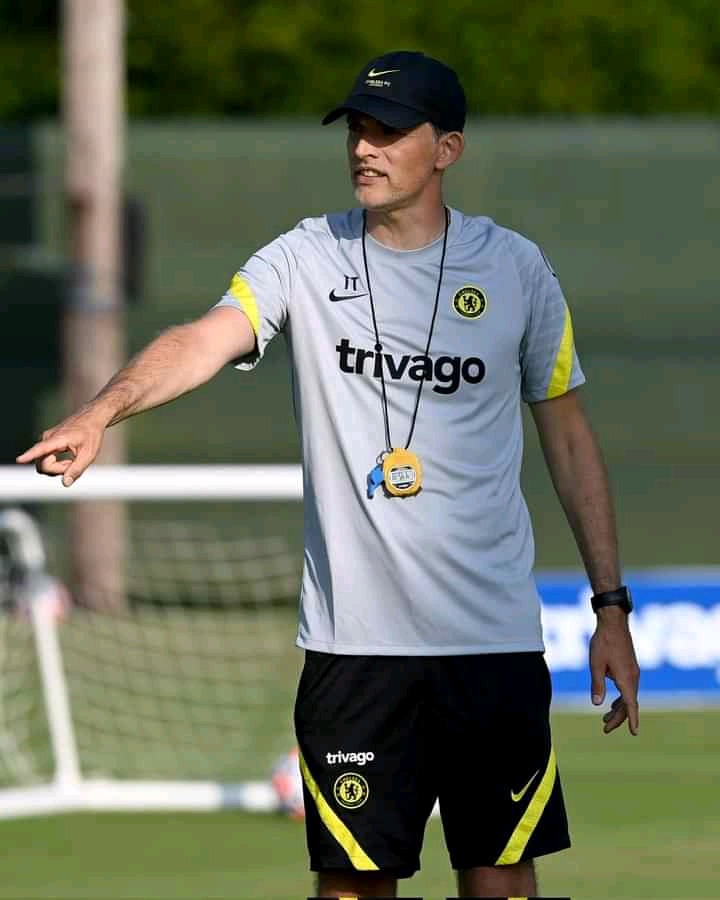 Chelsea's manager,Thomas Tuchel has been voted as the German manager of the year. The former Paris Saint Germaine's coach has beaten his Liverpool's counterpart Jurgen Klopp and former Bayern Munich's manager,Hansi Flick.

Flick left Allianz Arena at the end of last season and is set to take over from Joachim löw as German national team manager. His last season at Bayern Munich was not as good as Tuchel's season at Chelsea. 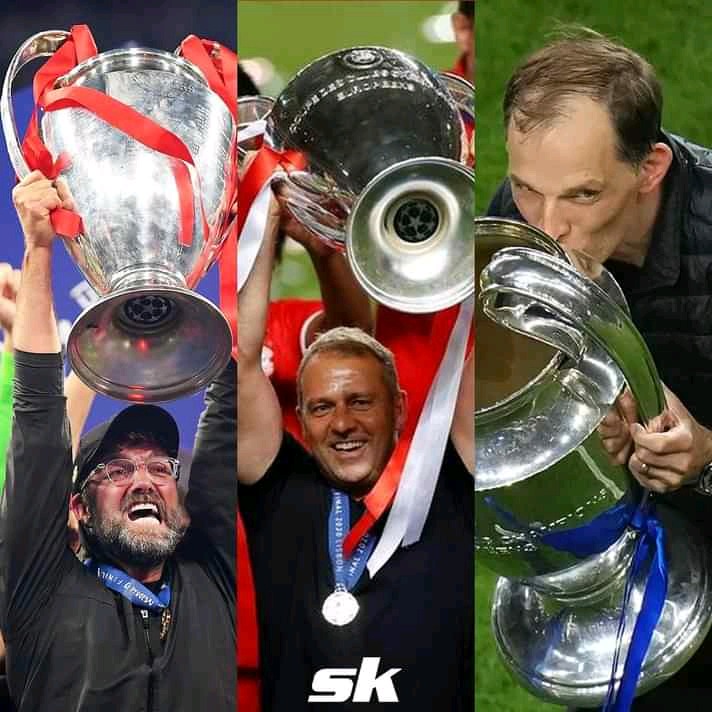 He managed to outsmart Pep Guardiola in the final. This has been seen as a major booster to him to winning the award. Liverpool's Klopp had a very stressful season with the reds. Klopp had to fight until the last minute for his club to qualify for UEFA champions league next season. He was mainly affected by injury crisis in his squad. 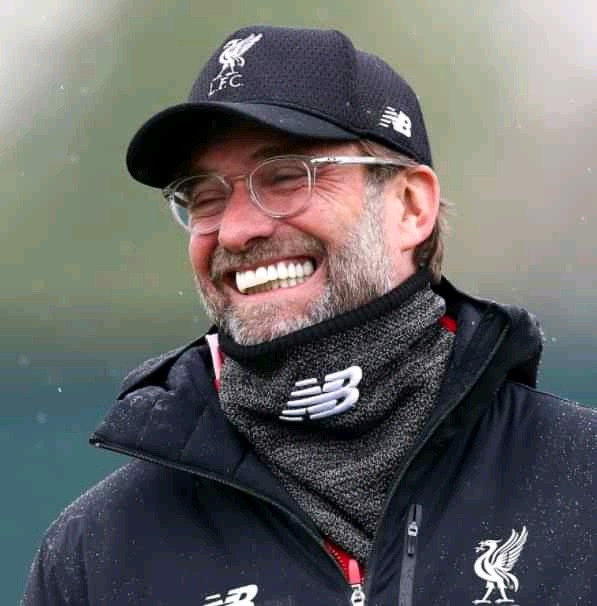 Reasons why Paul Labile Pogba might emerge as the best Midfielder this Season.

"Nitakupea Tano", Betty Kyalo Replies To A Fan Who Borrowed Her A Pair Of Shoes

Why the CBC Will be a Transformative System