By Transfer_News (self meida writer) | 29 days

Paris Saint-Germain appear to have conceded defeat in their bid to keep Kylian Mbappe at the club, after the attacker has turned down repeated contract renewal offers. According to RMC, PSG is now more interested in selling him than risking losing him for free next summer. 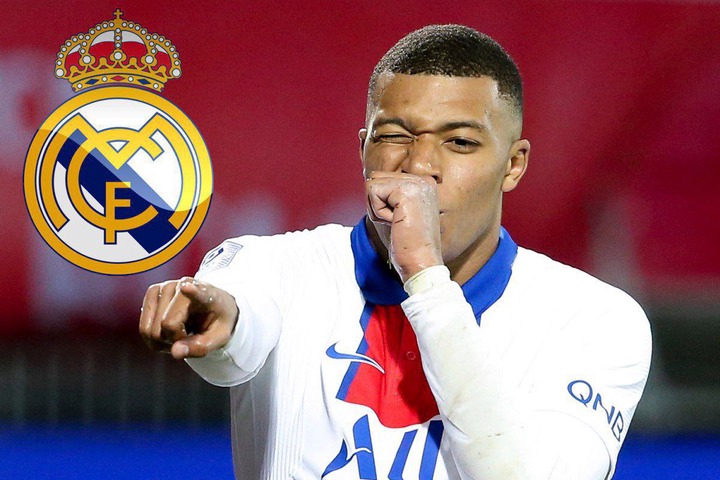 According to ESPN, Manchester United has turned down a bid from West Ham for Jesse Lingard.

Last season, the England international playmaker shone for the Hammers on loan, and he is eager to return to the London Stadium amid tough competition for a starting spot at his parent club. 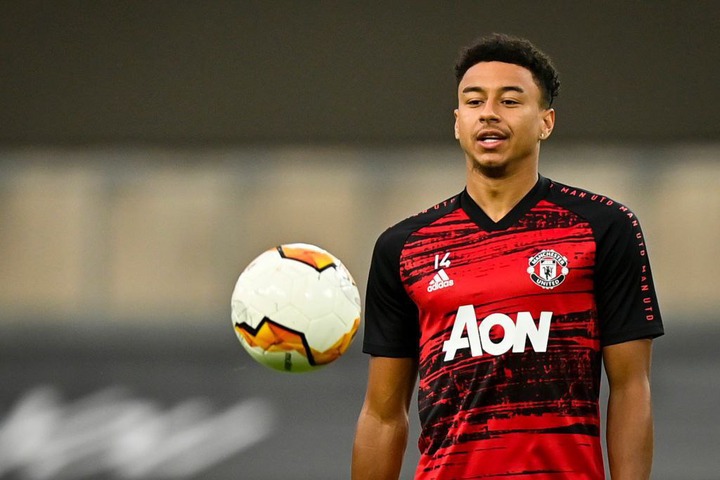 Arsenal is open to bids for club captain Pierre-Emerick Aubameyang, according to The Irish Independent.

If a sufficient offer is made before the summer transfer deadline, the Gunners will allow the Gabonese striker to leave. 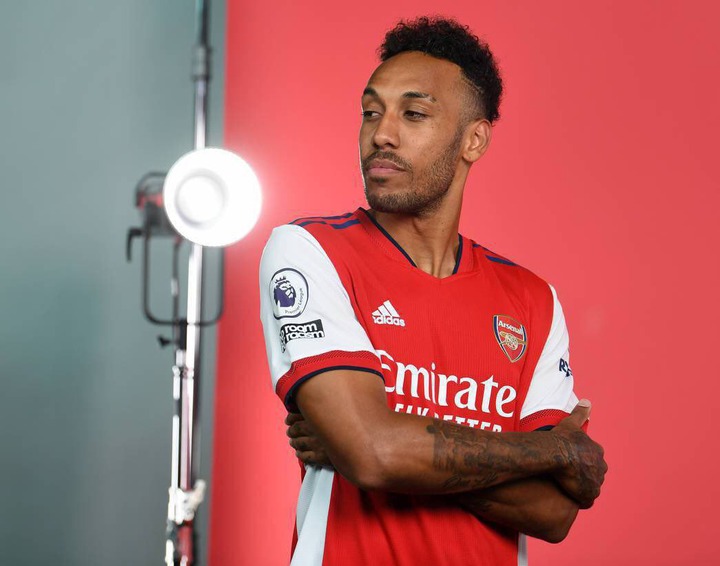 Lucas Torreira will be in Italy today in order to comple his medical and sign as new Fiorentina player. He turned down Eintracht bid.

Arsenal receive €1.5m loan fee. There’s no bid from Watford for Elneny - talks on but no agreement yet with Fenerbahçe for Kolasinac.(Fabrizio Romano) 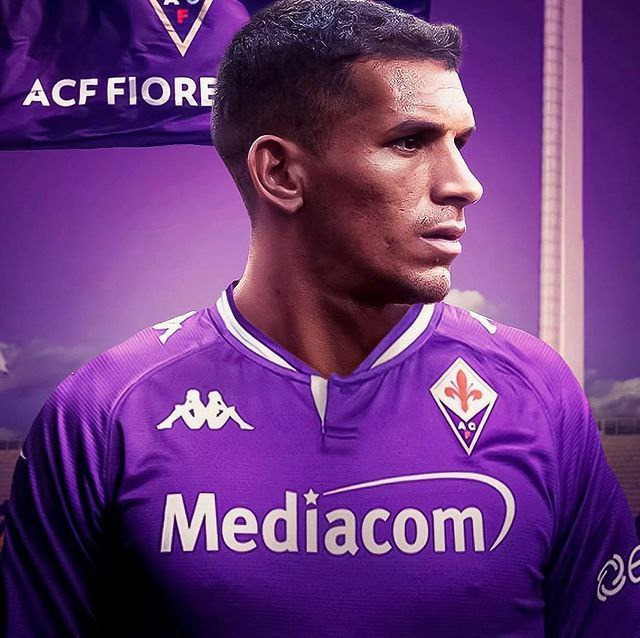 According to Calcio Mercato, Inter are considering Torino's Andrea Belotti as a possible replacement for Romelu Lukaku.

The Nerazzurri have already signed Edin Dzeko from Roma, but the Bosnian is 35 years old and approaching the end of his career.

Belotti is eight years younger than Lukaku and might eventually fill the vacuum created by his return to Chelsea. 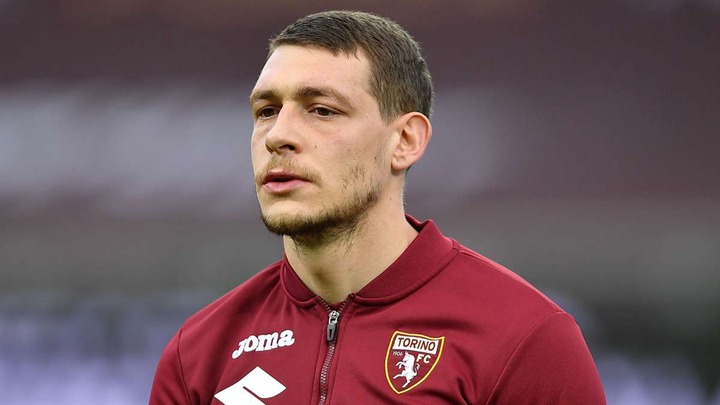 According to The Times, Wolves have turned down a Tottenham loan deal for Adama Traore.

Spurs manager Nuno Espirito Santo was eager to bring his former star to his current squad, so the offer included a buy option for next summer. 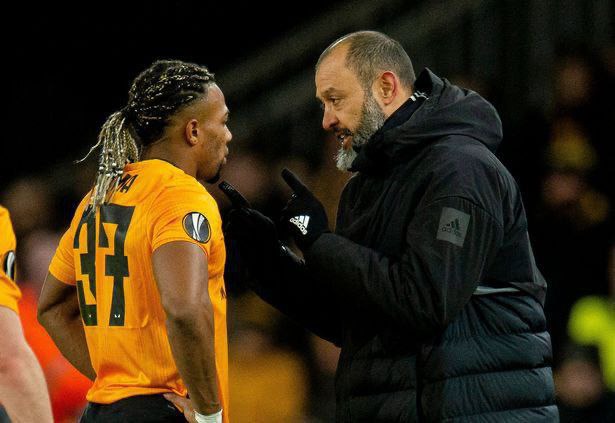 Uhuru, Waiguru to Share Podium in Kirinyaga During This Very Important National Event

I wore a Suit and Tie: Omanyala Recounts His First Experience In a Plane