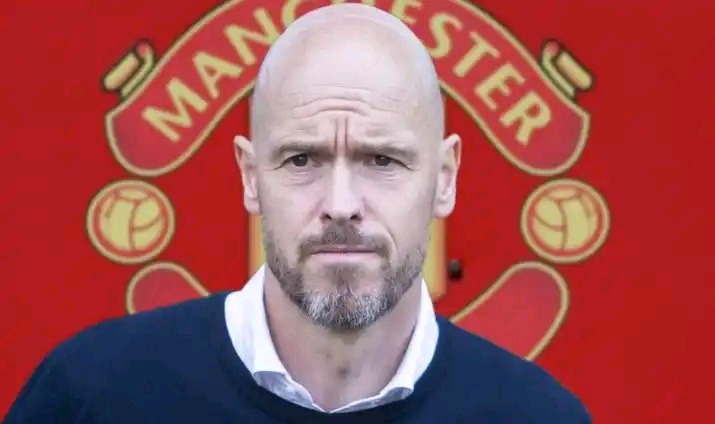 Taking the permanent managerial position from Ole Gunnar Solskjaer lifted the hope of many United fans on Eric Ten-Hag. The Dutch tactician has been tasked with rebuilding the red devils former winning culture. After having an impressive preseason, fans thought their team was back to winning ways.

However, the energy and impressive perfomances Ten-Hag's squad showcased in the preseason is yet to be reciprocated in the premier league. This is because United have settled for another humiliating loss again today against Brentford. 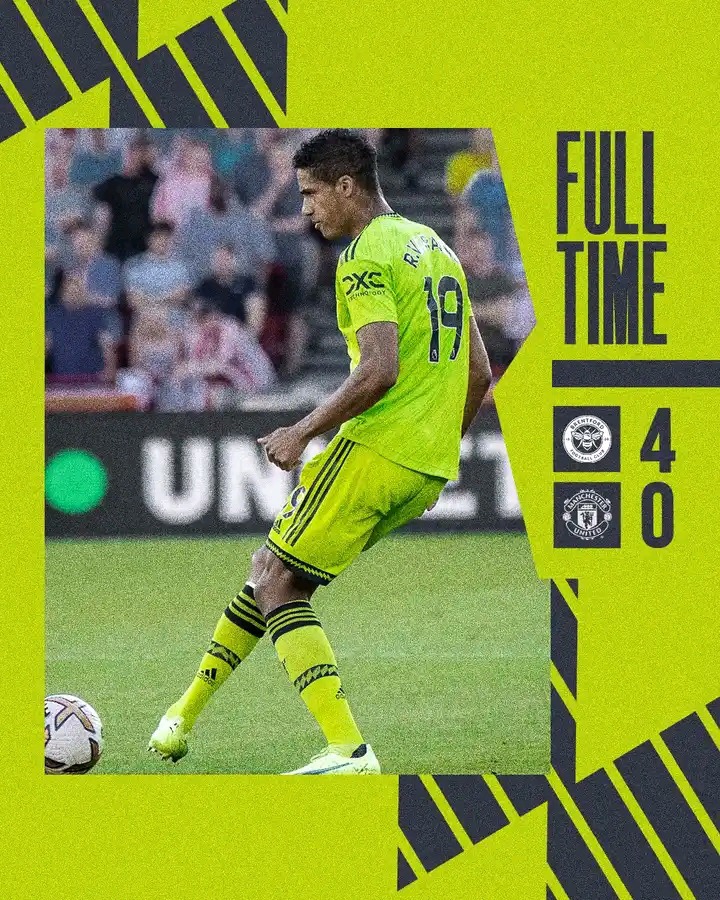 United are now the last in the premier league standings with a negative goal difference. This has greatly agitated the club's fans who feel the management as well as players are to blame. The manager still being new is yet to receive heavy criticism but this could be on the way should the trend continue.

Speaking after the match, Eric Ten-Hag has revealed that he told the players to believe in themselves and take responsibility. However, he has stated that the players failed to heed to his advice and later lost the match.

"Let The People Decide" Raila Told After He Influenced Election Of Leaders In Luo Nyanza.