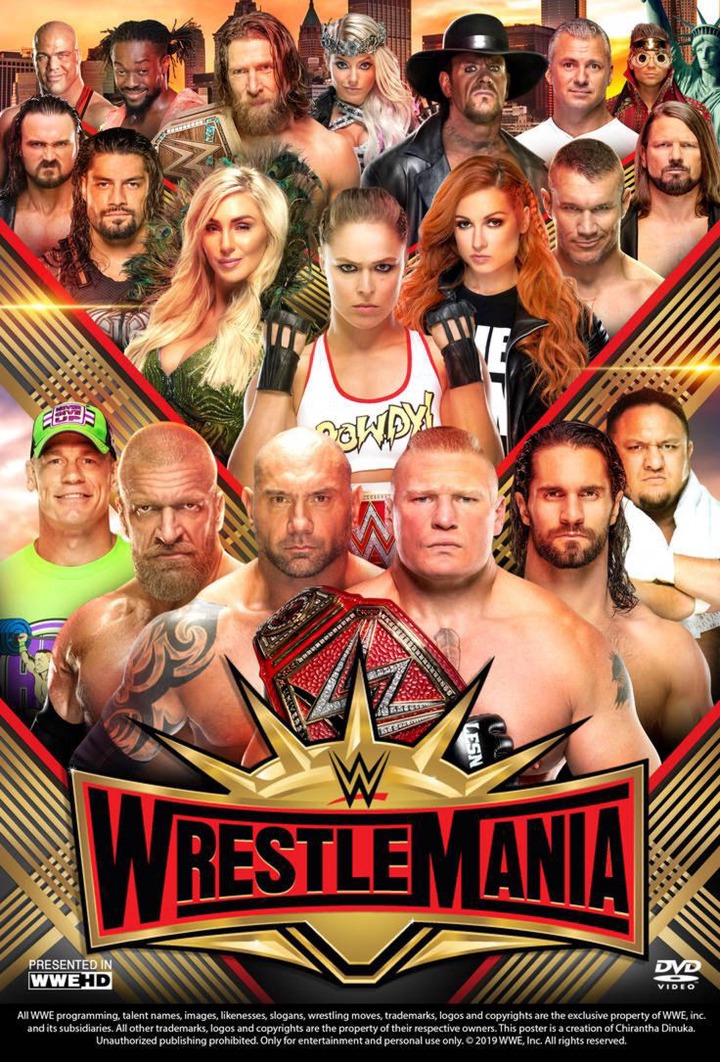 Any parent is ecstatic when their children follow in their footsteps, especially in their chosen profession. When a child decides to wrestle as a parent, though, it is rather shocking. 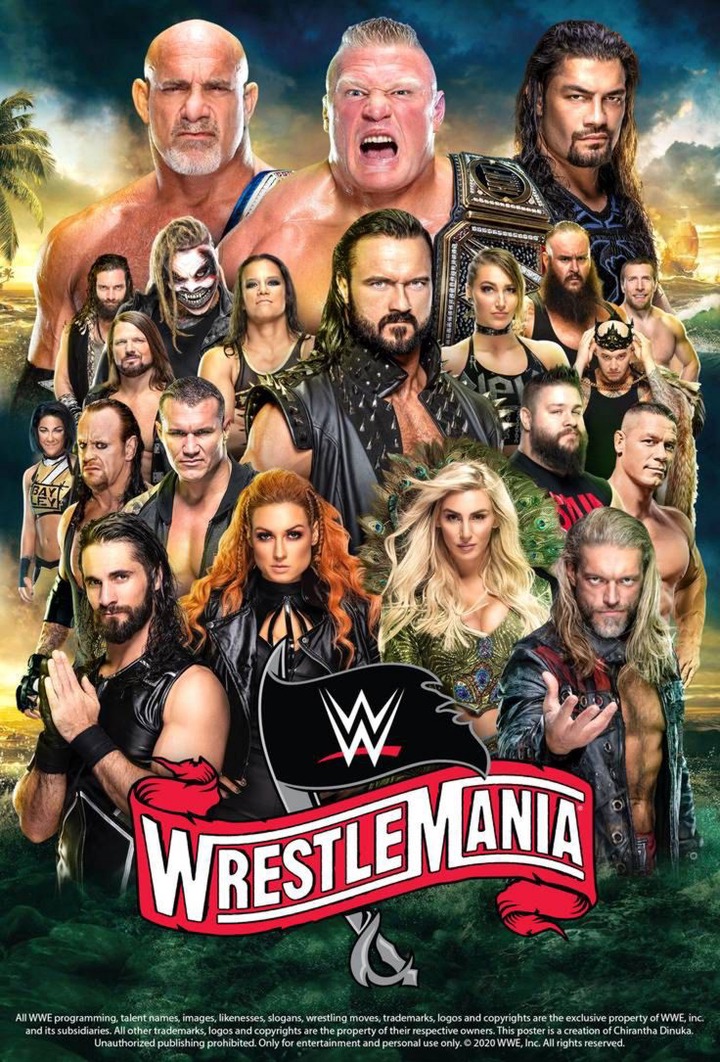 Below are the 13 wrestlers whose children are also wrestlers: 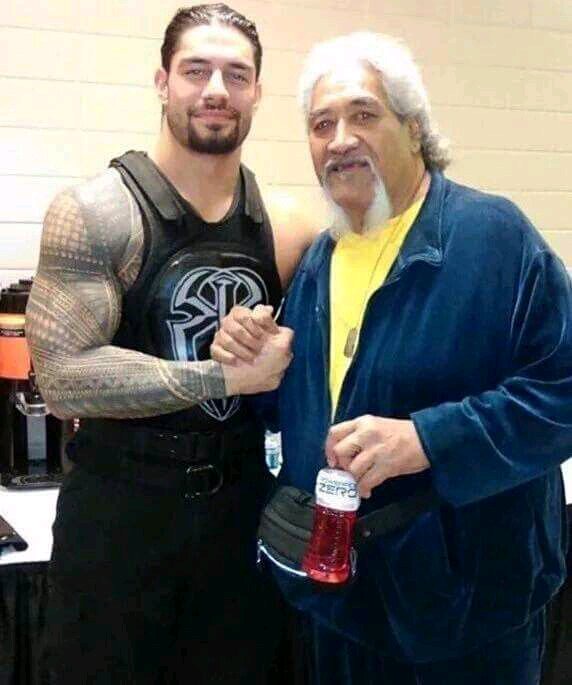 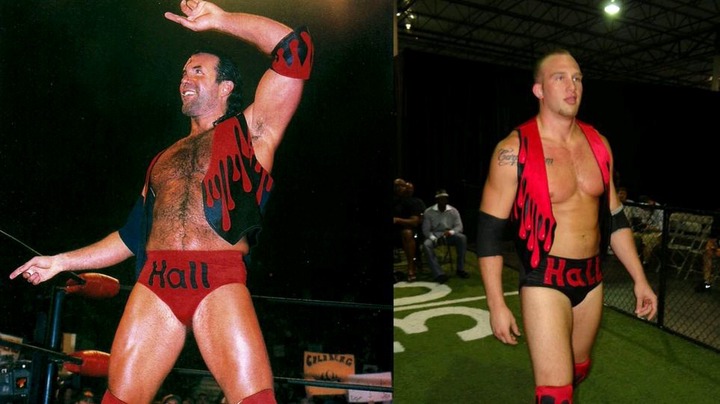 Jake Carter is the son of the legendary wrestler Vader. 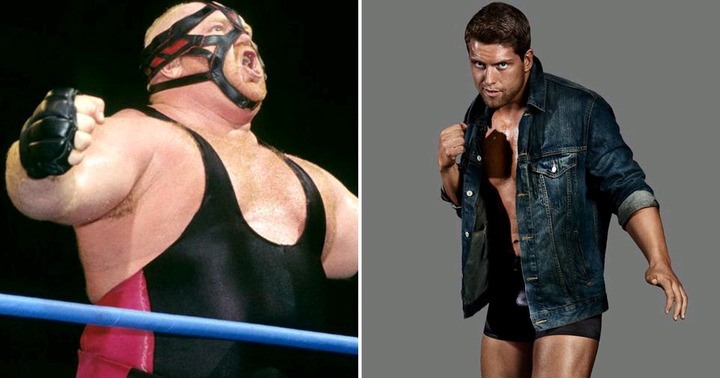 The son of Chris Benoit, David, is a wrestler who competes at a professional level. 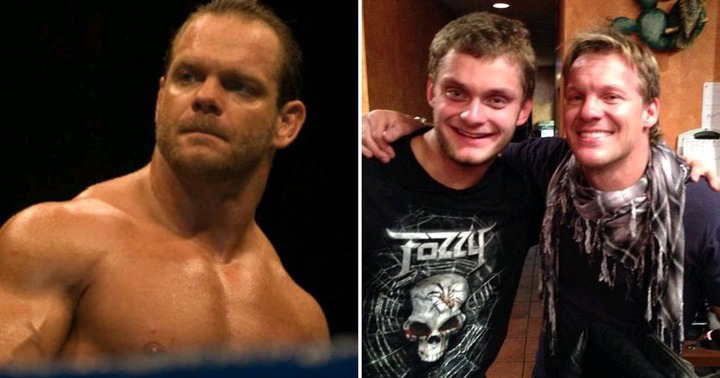 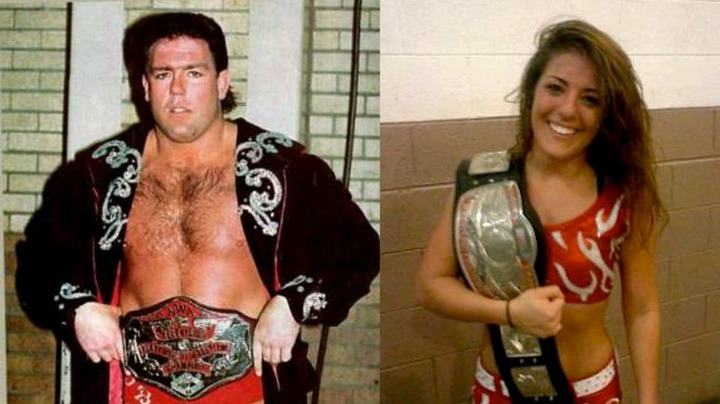 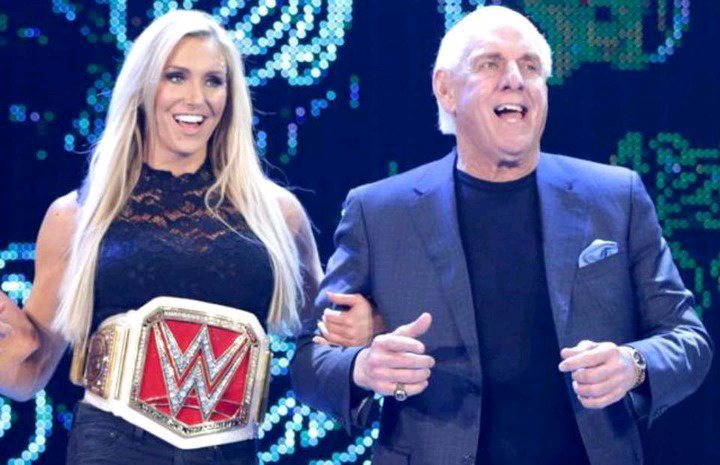 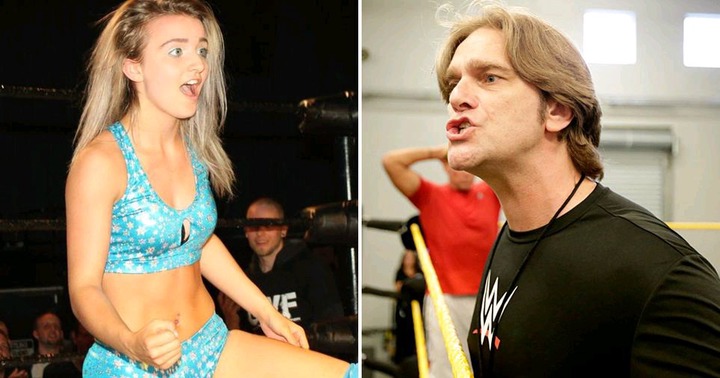 Terrence and Terrell Dudley, D-Von's sons, are both professional wrestlers. 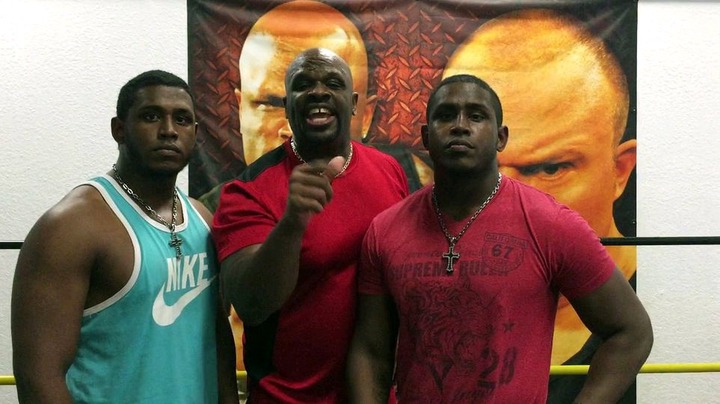 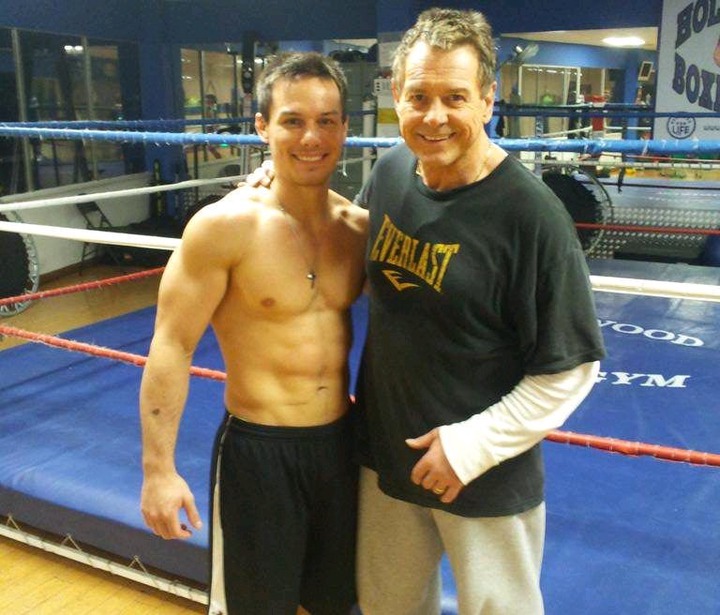 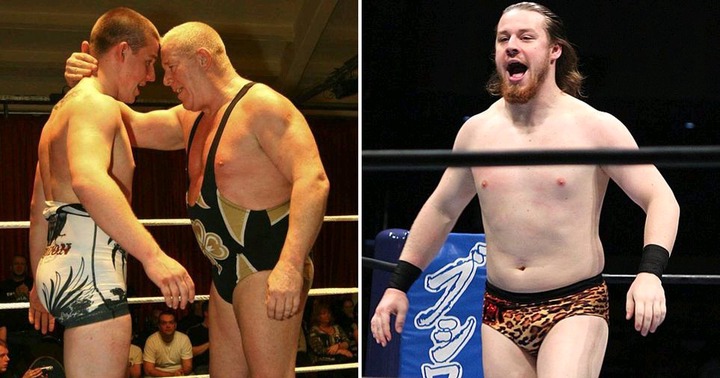 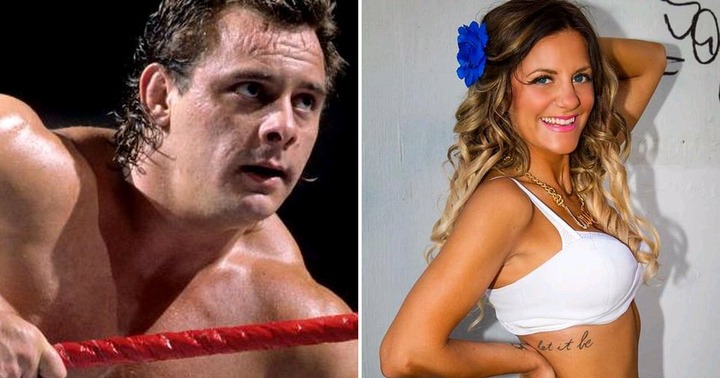 Rey Mysterio, a legendary wrestler, is the father of WWE star Dominik Mysterio, who is 24 years old. 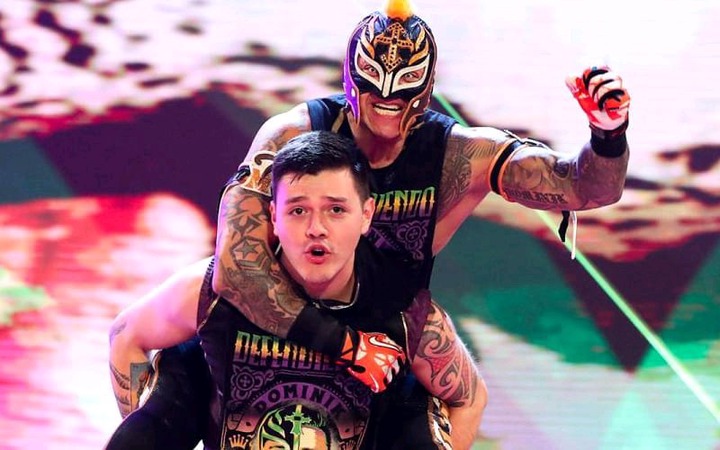 Dwayne Johnson, also known as "The Rock," is the son of Rocky Johnson, a legendary American professional wrestler. 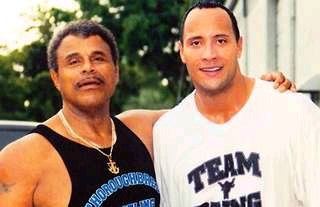