Manchester United will face WestHam again. The two clubs recently clashed in a Premier League fixture and after a dramatic end, Manchester United emerged victorious. Both teams will clash again today but the game will be for the Cuarbarao cup. 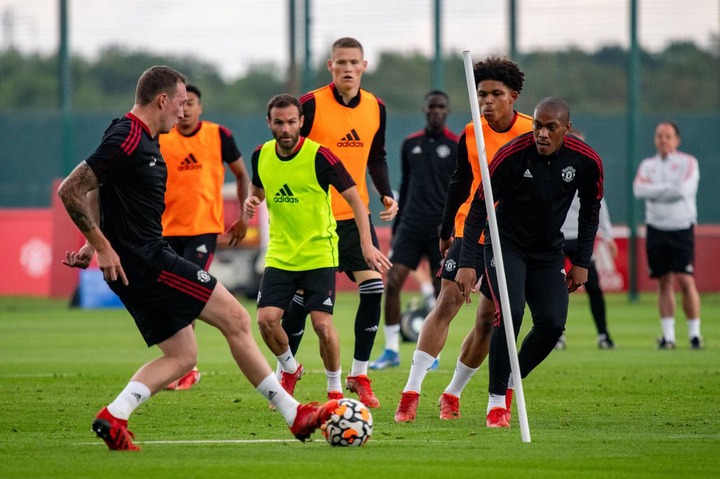 Ole had hinted at giving players an opportunity to tank some game time. In a recent interview, the boss talked about Phil Jones and Anthony Elanga. Jones suffered a horrible knee injury but after a long time out Manchester United fans could see him in action tonight. He has aready played two full games for Manchester United under 23s and some other gamea behind closed doors. The defender who is prone to error could be among the starting lineup for today's game. 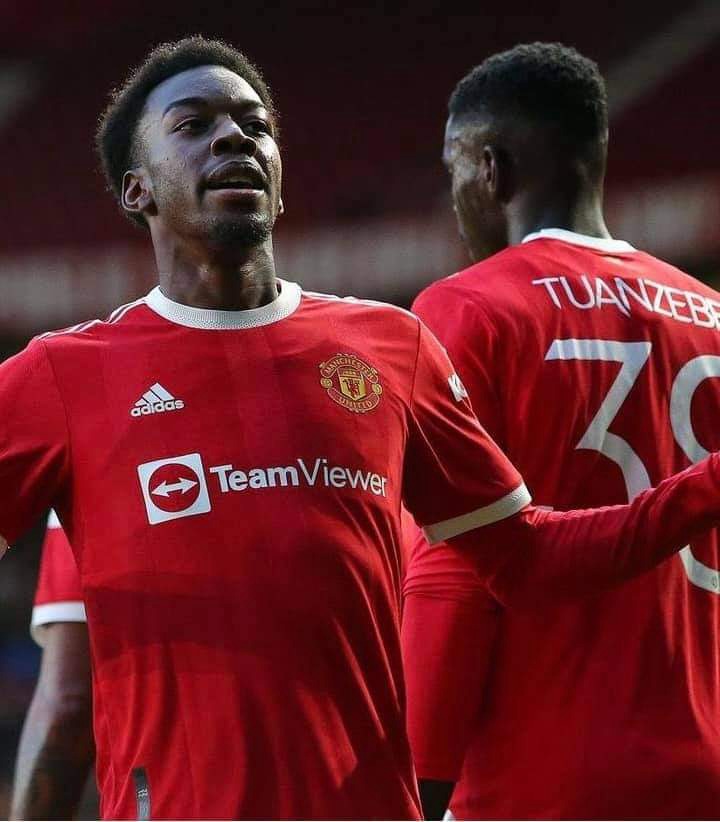 Another player who impressed Ole is Anthony Elanga. Following in the footsteps of Marcus Rashford, Elanga is ready to silence haters. He made his senior debut for Manchester United last season and after having a fruitful pre season, Ole has hinted that he will be featured in today's game. 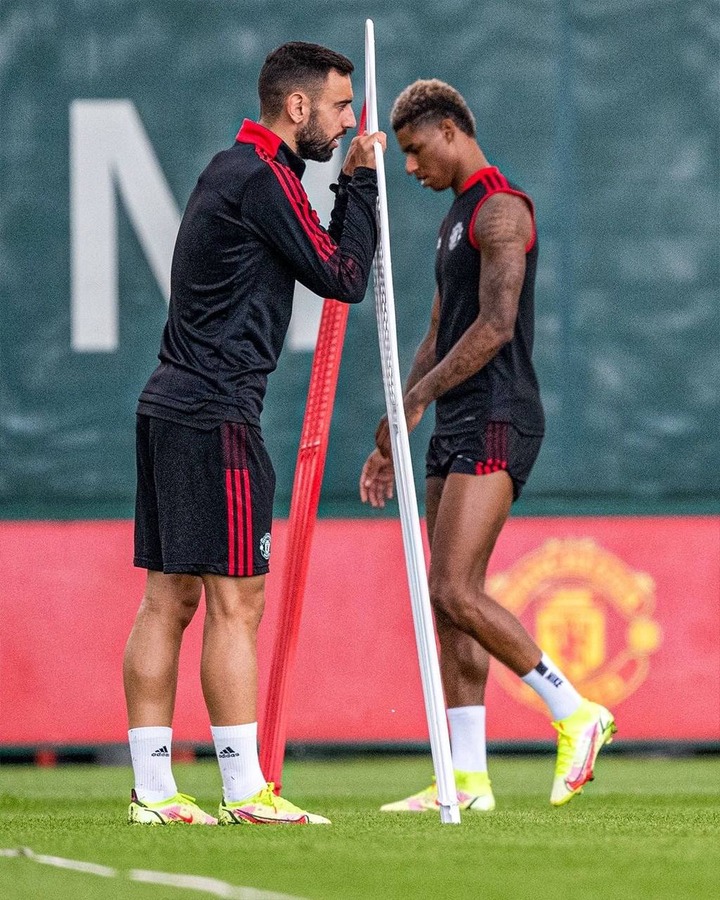 Manchester United might also field Anthony Marital. The French international has quickly dropped down the pecking order at Manchester United. Ole is willing to give him a chance to prove himself worthy of staying at Old Trafford.