10 Football Stars Who Have Also Featured in Rap Music

By Reaggy (self media writer) | 2 years ago

Have you ever taught that there are some shinning footballers who have ever or doing music career ...below is a list of some celebrated players with a hard in music.....

Lyon striker ....and captain he launched his rap in summer 2017...his first song was a collaboration with the player Quincy promes ...also his YouTube is completely devoted to rap.... He did a track with French rapper Roffah and it was called " Fias moi la passe" which means ( pass to me)but it was a stand alone track... 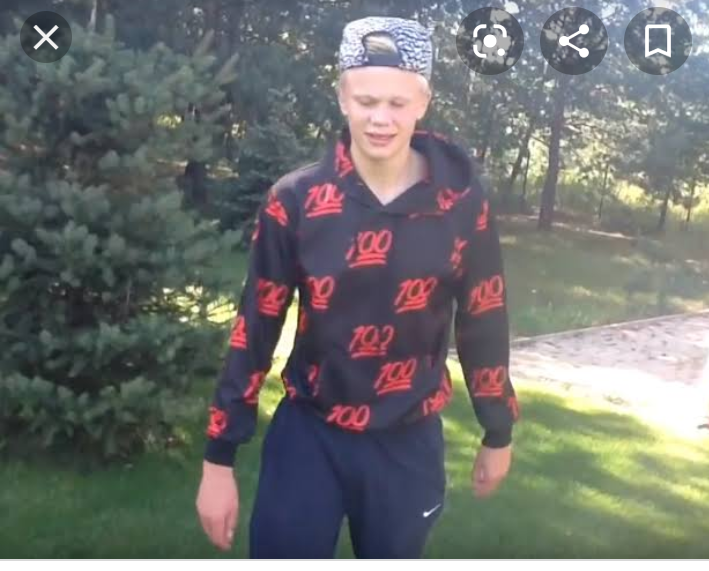 He only made one collaboration with a French rapper ...in "merce" he does the backing vocals and is in the music video....

Kpb is a huge music fan and even impersonated Michael Jackson while at Ac Milan in 2012..hence in 2019he launched his rap career with" Bella vita"

He has ever tried a hand at rap .he even did a freestyle on the radio....notably dissed journalist...

He was hoped for football even signed at real Madrid when he was 20yrs .but 9 yrs later he put and end to his career with the name" Royal 2faces"and he went back to football in 2018 in the Netherlands.... 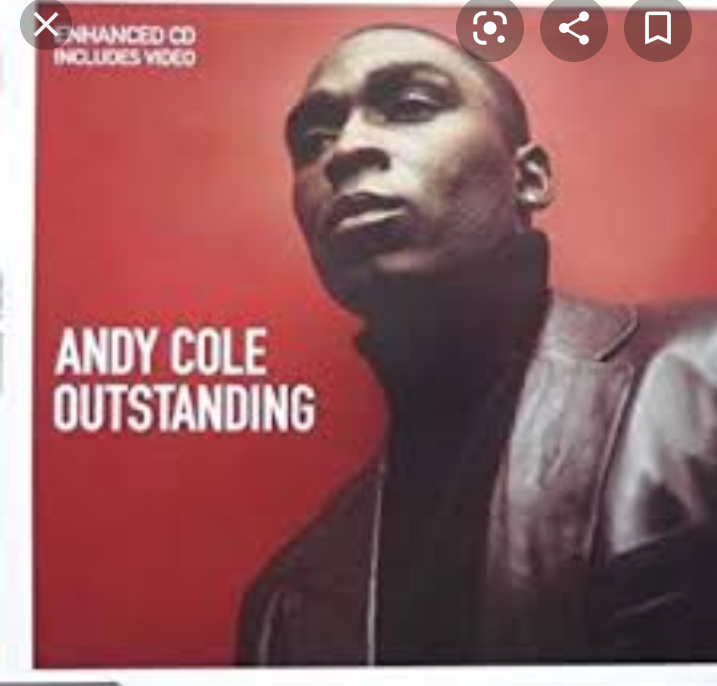 Content created and supplied by: Reaggy (via Opera News )

Man U Vs Man City: Angry Man U Fans Storm Out of The Stadium as The Team Loses 4-0 Halftime

The Mighty Manchester United Hammered 4 Nil At Halftime. Who Will Save Them?