Whom should Ole Gunnar pick as his first goal keeper between De Gea and Dean Henderson?

By j.mwenyewe (self media writer) | 1 year ago 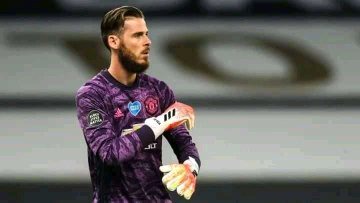 David De Gea has been first choice goal keeper since the coaching time of Sir Alex Furgerson back from 2011 until now. De Gea was signed from Atletico Madrid in Spanish league .

His effort has made him to be given jersey 1 and he has also outshine several goalkeepers due to his skills in goalkeeping . De Gea has been name the top best goalkeepers in the world having hold a record for being the best in the world. 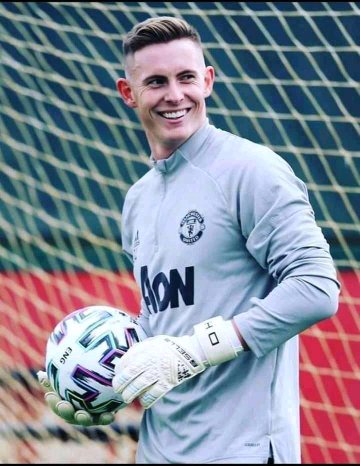 While at Sheffield United Dean Henderson shine several times thing that has made EPL clubs to search for his signature but having been assured additional of salary he decided to stay at Man U after his loan contract expires in Sheffield United.

De Gea will now have to work extra hard for him to retain his jersey 1 or else Henderson will land on it because both of them are in good form in terms goal keeping .

Content created and supplied by: j.mwenyewe (via Opera News )