Wednesday EFL games to earn you a big

By Agwinas (self media writer) | 26 days ago

Carabao cup is back on action as from Tuesday 21st September 2021.Some of the teams are good enough to win while others are facing some difficult opponents and are going to show their hardest game too.

Gamblers too are looking forward to make something good which will improve them financially.

On Wednesday there will be some good games where we have analysed them and here I present them to fellow gamblers so they can earn something through games.Here are the games and our prediction:

Brighton & Hove Albion head into their EFL Cup third-round tie with Swansea City looking to build on their outstanding start to the new Premier League campaign.

While the Seagulls sit in the top four of English football's first tier, Swansea are currently down in 21st place in the Championship.

Brighton has had a good start of the season under their coach and managed to win their last game from Leicester city.Potter will almost certainly make 11 changes to his Brighton XI, potentially handing a start to Tariq Lamptey after his recent return to the substitutes bench. 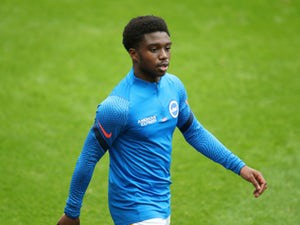 Asernal are now back to their winning momentum after a 1-0 win last two games in premier league.

Therefore this is a must win game to Asernal side.

Prediction Asernal win and over 1.5

After meeting on Sunday,the two will also battle each other on carabao cup on Wednesday night too.

This will be one the toughest game to be played in efl cup this week. 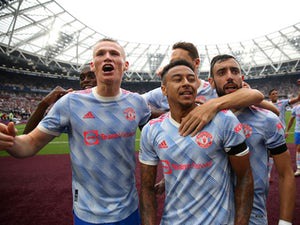 West Ham forward Michail Antonio returns from suspension this week and should slot straight back into the first XI as the lone striker, with Winston Reid now the visitors' only confirmed absentee through injury.

Leicester City head into their EFL Cup third-round tie with Millwall looking to improve on an inconsistent start to the new season. 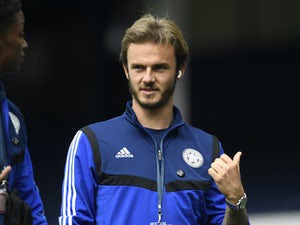 James Maddisonwill likely retain his place in the Leicester XI as Rodgers looks for improvements from the playmaker.

Raila Or Ruto? Reasons Why OKA Leaders Have To Choose Between The Two