By Happeningrightnow (self meida writer) | 14 days

Andrea Agnelli, Super League vice chair has now just admitted they can no longer progress with the breakaway league after the exit of the six English clubs. (Reuters) 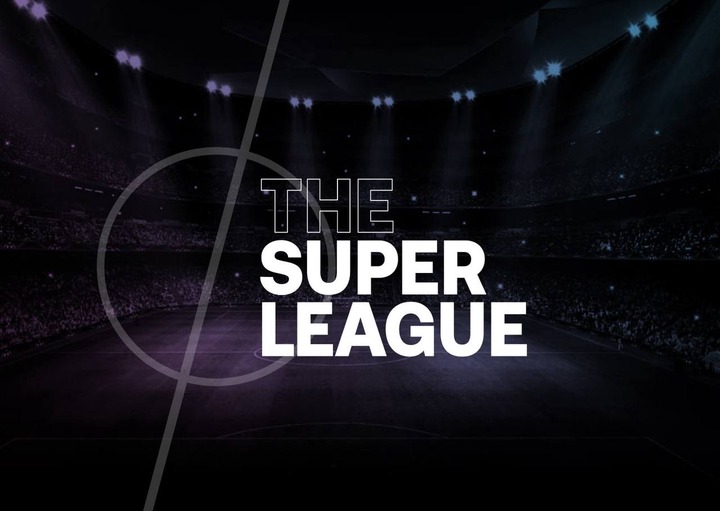 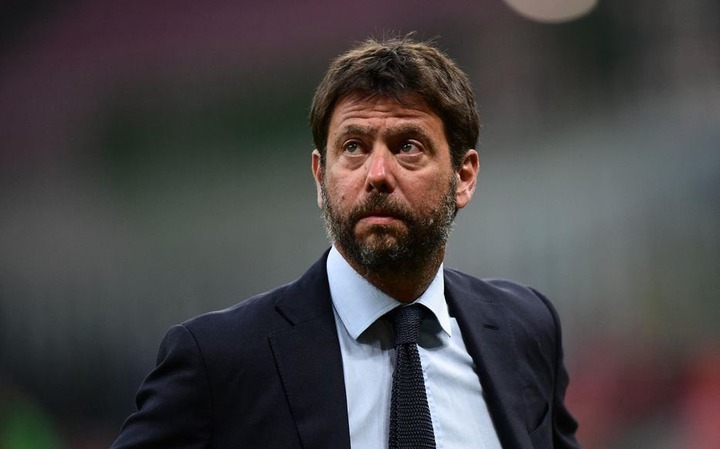 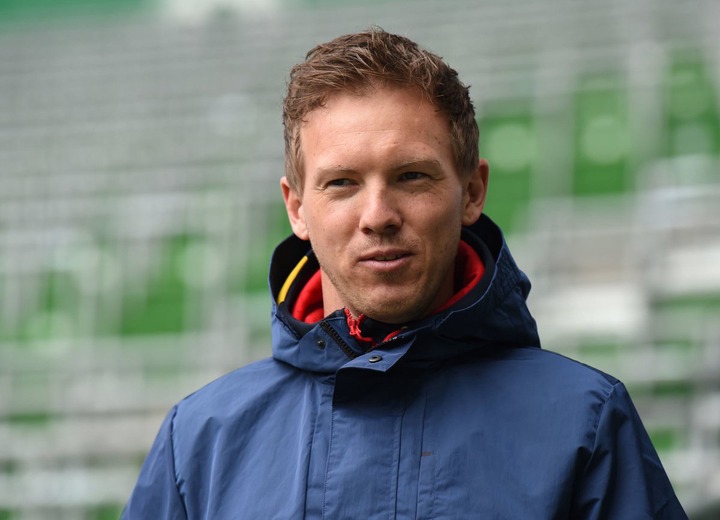 In 2024, two UCL places will be given to the clubs with the highest club coefficient that weren't able to qualify to the UCL through their domestic leagues. For example, if a club like Manchester United ends up ranked 6th in the Premier League, they would still qualify.

Chelsea, AC Milan and RB Leipzig have all been touted as potential landing spots for Gourna-Douath, who reportedly could be made available this summer for a fee of around €25 million (£22m). 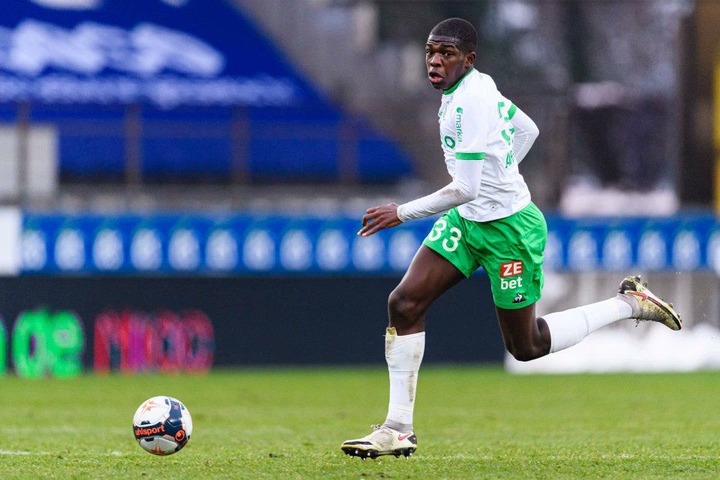 The Premier League and the FA are adamant that rather than punish the clubs who entered the Super League, stern action should be taken against the INDIVIDUAL OWNERS who led them to the breakaway league.