Aston Villa have completed the signing of Nottingham Forest right-back Matty Cash on a 5-year contract for a fee of £16m.

Head Coach Dean Smith said: “We are delighted to welcome Matty to Villa and believe we have secured one of England’s brightest young prospects.

“He has an excellent playing record for a young player and we believe he will settle in easily and continue his rapid development into a top full-back.” 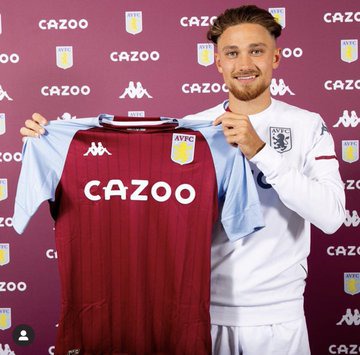 The 23-year-old scored 13 goals in 141 appearances he made for Nottingham Forest, winning the 2020 player of the year award at the city ground.

“It’s such a big football club, from the fanbase to the stadium. Every time I played at Villa Park before it just sold itself to me," Cash told the club's official website.

“It’s been a crazy journey from the age of 17, getting released at Wycombe Wanderers to kicking on. I’m coming off a good season and I’m ready to take that into the Premier League."

Leicester city have completed the signing of Atalanta Full-back Timothy Castagne on a five-year contract for a fee reported of £25m. 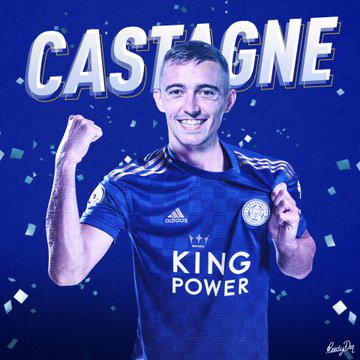 The 21-year-old eight goals in 96 appearances he made in three seasons with the Italian club, helping them to reach the quarter finals of the UEFA champions league last season.

Castagna is currently on international duty with Belgium, for whom he has been capped seven times since his debut in 2018.

Monaco have completed the signing of Kevin Volland from Bayer Leverkusen on a four-year contract in a move reported to be worth approximately €15m.

He is expected to be followed out of the BayArena by starlet Kai Havertz, who is closing in on a €100m transfer to Premier League giants Chelsea. 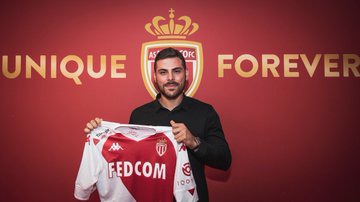 Volland said: “I thank the leaders of Monaco for the trust shown. I am delighted to join this club with a great history and strong ambitions.

“I followed the first results of the team [in the Ligue 1 season]. I cannot wait to join the group and get to work to bring my qualities.”

Other latest done deals across Europe include: