"I Did Not Go to Qatar Because of Money," Harambee Stars Striker Refutes Claims About His Move

By PhobianSimiyu (self meida writer) | 17 days

I did not go to Qatar because of money. Olunga refutes claims that surrounded his move from Japan to Qatar. 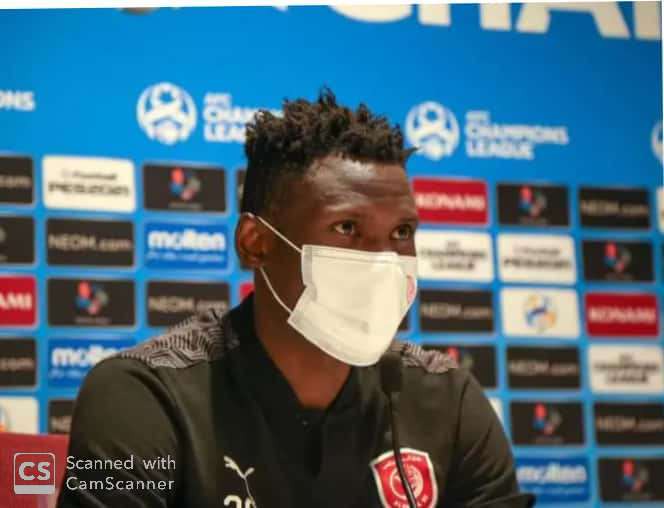 Harambee stars striker Michael Olunga has set the records clear about his move from Japan to Qatar. Many football fans and commentators have been wondering why the striker opted for Qatar instead of Europe. Olunga has offers all over Europe but decided to go to Qatar. In an interview with Bramwel Karamoja, the towering forward was asked about his move and he was quick to refute claims about money.

The striker gave out reasons as to why he chose Qatar over other European teams. The striker gave examples, "when I was in China, I did not play so much,I had to look for playing time elsewhere. That's when I joined Girona fc".He joined Girona FC becoming the first Kenyan player to score a hatrick in the Spanish laliga.

The striker was forced to look for game time in Japan. He joined Kashiwa Reysol and had to include a clause that allowed him to play more than 90% of the games. 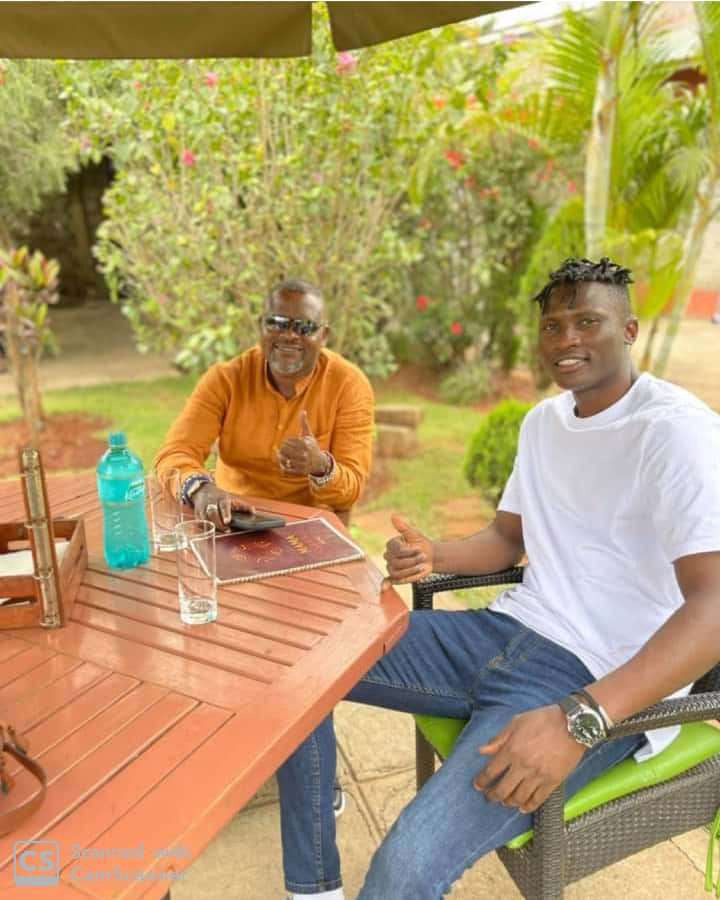 He became the top scorer in the Japanese topflight league and also the most valuable player in the league. Olunga scored 28 goals in 32 games in his last season. The striker claims that his ratio of goals per game was almost 1.1 .The ratio increased his market value hence attracting interests from Europe, Asia and Middle East.

He chose Al Duhail SC because they tabled a better deal for him. They promised enough game time.He had no otherwise but to join the Qatar money bags. However, the striker claims that money was also another factor that aided his move. 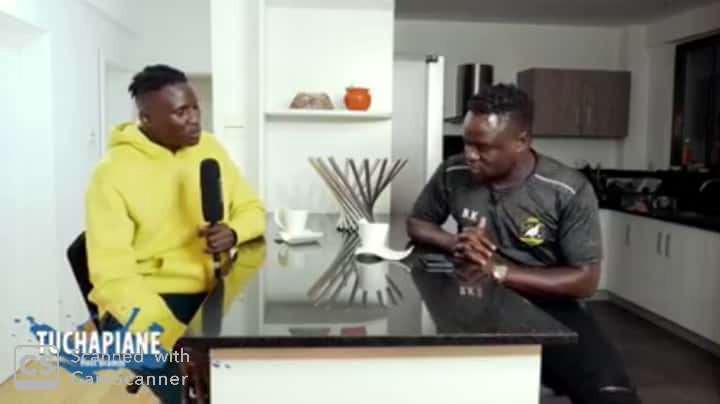 When asked about how much he was paid as a sign on fee, the football star remained coy about it. However, he only said the money was enough to keep them going .

Mathira Residents Call For The Jailing Of Their Area Mp